Home Indian Premier League Mahela Jayawardene confirms that Rohit Sharma will be available for MI’s next... 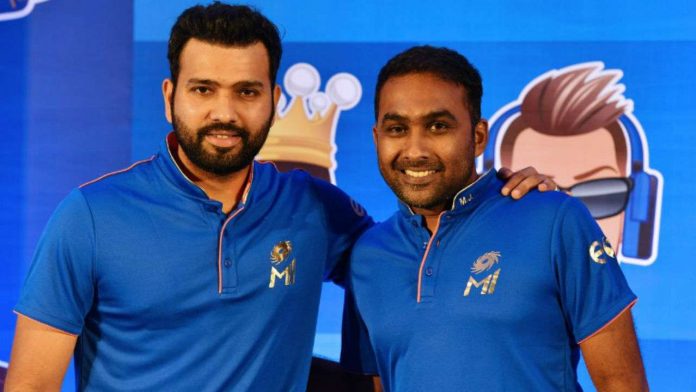 Mumbai Indians’ skipper Rohit Sharma missed the opening encounter of the second leg of IPL against Chennai Super Kings. As a result, Kieron Pollard was appointed as a stand-in captain. Now, MI coach Mahela Jayawardene reveals when the ‘Hitman’ will be available for Mumbai. 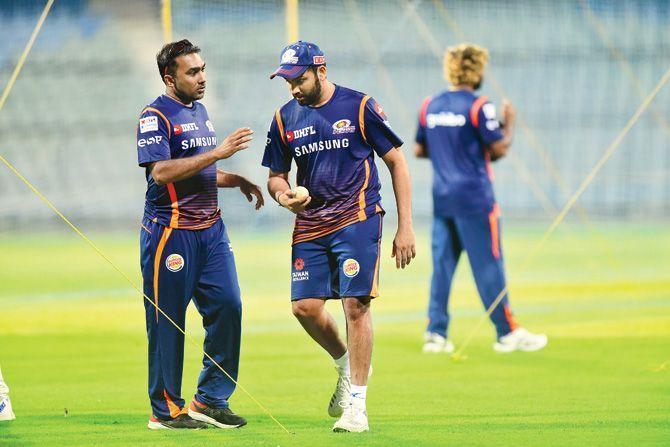 Rohit was a part of the Indian test team which toured England. In the fourth test, Rohit sustained some bruises on his knee due to which he did not come on the field on the fourth and the fifth day.

Mahela Jayawardene confirmed that Rohit Sharma will be available for Mumbai’s next game against Kolkata Knight Riders on 23rd September. Mahela revealed that felt that Rohit needed some extra days to be match fit. He further revealed that Hardik suffered a niggle during training. Hence, as a precautionary measure, he was rested for the opening game.

“Rohit was batting and doing his running, after coming back from the UK, we probably felt he needed extra few days so he should be fine to play the next game. Hardik was training, had a niggle, so precaution and giving him extra days, but nothing serious,” said Mahela Jayawardene after the match

We needed someone to take responsibility and bat through the innings: Mahela Jayawardene 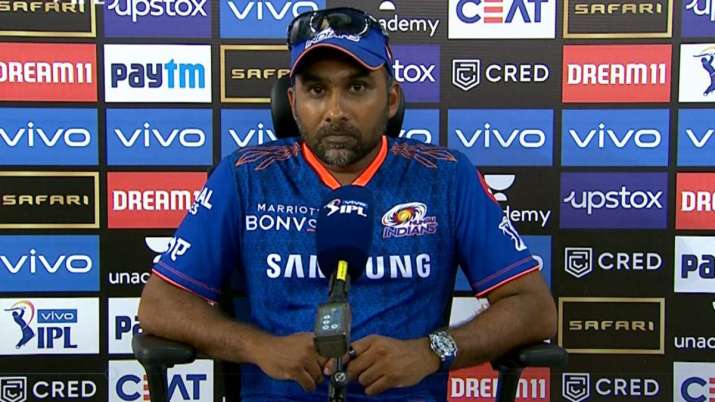 The MI coach opened up on the defeat. Mumbai were in a strong position till the 10th over. CSK had lost 4 wickets in the powerplay and Ambati Rayudu due to an injury. However, an exceptional innings from Ruturaj Gaikwad bailed them out as he scored his highest IPL score. CSK posted a decent total which they defended at the end.

MI lost wickets consistently during the chase. Mahela Jayawardene highlights that none of the batsmen took responsibility and no one tried to bat till the end. He pointed out that Ruturaj’s innings was the difference between the two teams as he batted till the end.

“Well, I think the pitch was not doing much, to be honest, in the second innings, the wicket was pretty good. The odd one sat up a little bit. I agree we probably gave a couple of soft dismissals, we probably needed someone to take responsibility and bat through the innings which we did not do. That was the difference with CSK with Ruturaj Gaikwad doing that for them,” concluded Jayawardene.