Indian captain Rohit Sharma finally tested negative and is out of quarantine almost a week after catching the virus on 25th June during the warm-up game again Leicestershire county. Rohit missed yet another overseas test as India appointed their first fast bowling skipper in 35 years as Jasprit Bumrah filled in for the MI skipper. 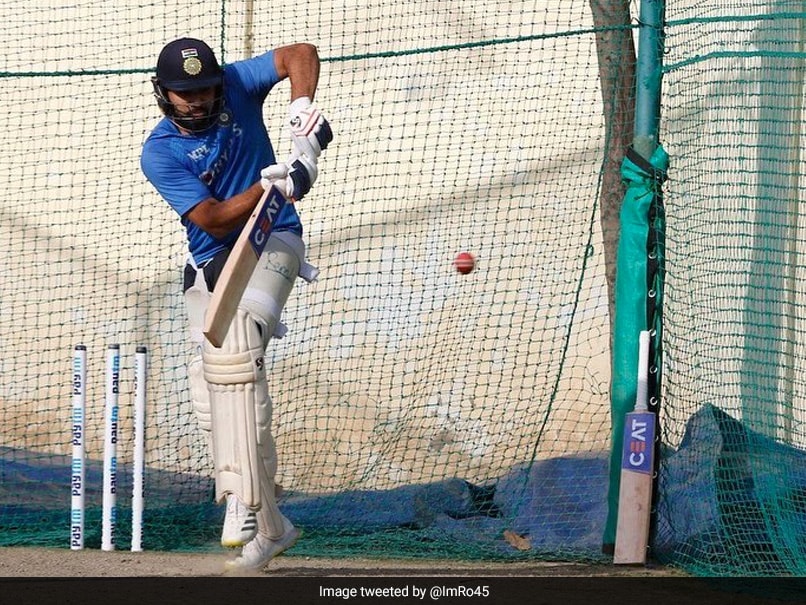 Rohit Sharma will now lead India in the upcoming White ball series against England which includes 3 T20Is and as many ODIs. The Indian skipper has now begun his preparation for the series as he stepped into the nets on Sunday for the first time since his quarantine period.

The 35-year-old went up against India’s veteran spinner R Ashwin in the nets with the white ball. The Indian cricket team’s official social media handle shared the battle between the two experienced blokes.

R Ashwin can consider himself very unfortunate as the top all-rounder in World cricket couldn’t find a spot in the five-match Test series where India and England are battling it out in the fifth test at Edgbaston. The Indian management was criticised for not playing Ashwin in the series last year and the management continued with their winning combination in the fifth test as well. 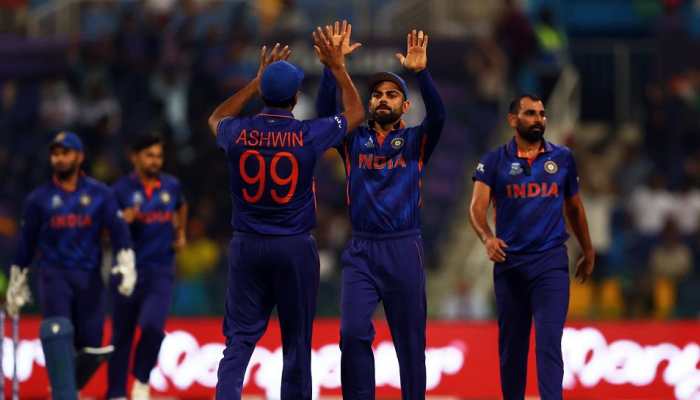 On the other hand, Rohit Sharma has had the misfortune of missing most of the overseas tests in the last couple of years. The Indian Skipper’s fitness has been a huge concern as he gets unfit on most occasions. Indian fans would be hoping that the talented and lucky skipper is fit enough to play the Asia Cup and T20 World Cup which is scheduled for later this year.

• Rohit Sharma steps into the nets against R Ashwin.

• Rohit will lead India in the white ball series against England.