The Indian batting talisman Rohit Sharma was recently appointed as the captain of Team India in the limited-overs formate of the game, after replacing Virat Kohli. This decision of the Board of Control for Cricket in India(BCCI) had sparked a lot of controversies and it has been a talking point. Kohli was even given a 48-hour ultimatum to step down as the skipper but he disagreed with the offer, which led to the dismissal of his captaincy. Now, the newly-appointed skipper of the limited-overs format, Rohit Sharma has lavished praise on the former skipper and stated he relished every moment playing under him. 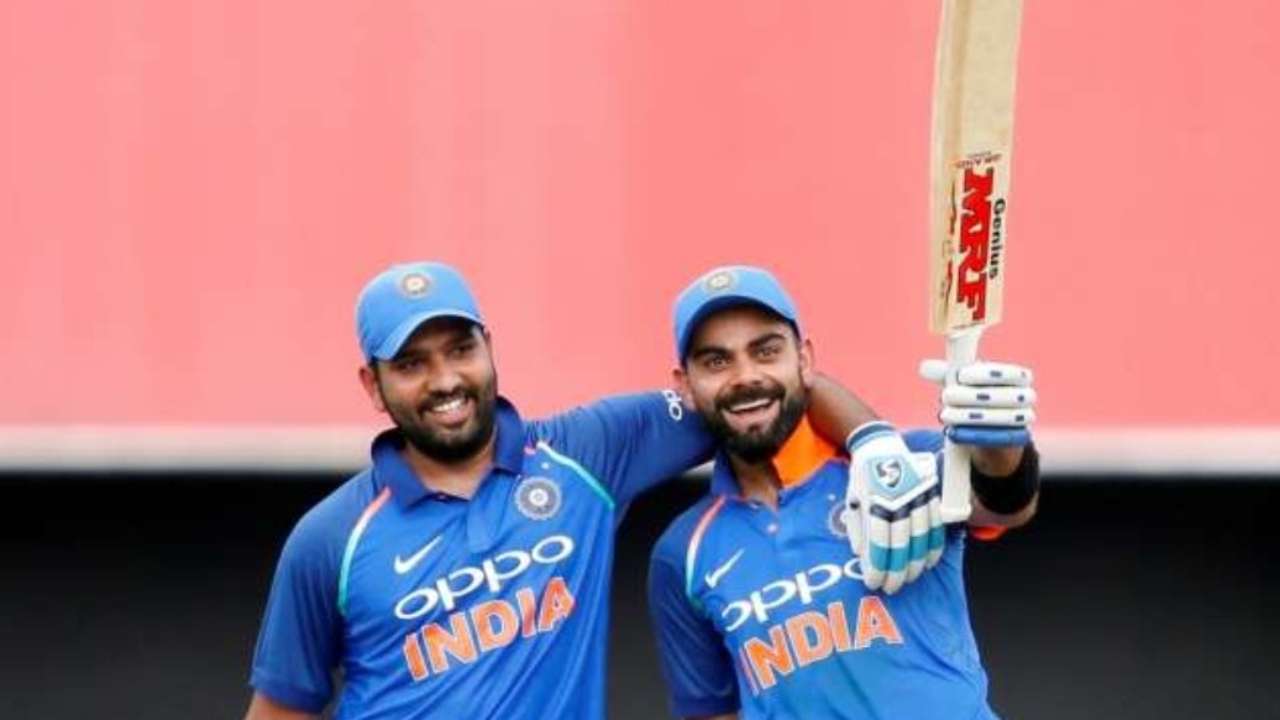 The ‘Hitman’ went on to state that Kohli has put the team in such a situation that there is no looking back now. He added that Kohli led the Indian team with a lot of determination and Sharma opined that all the players had a fantastic time playing under the leadership of Kohli.

“He’s put the team in a situation where there’s no looking back. Those five years that he’s led the team, he led from the front every time we stepped onto the park. Yeah, there was clear grit and determination to win every game.

That was the message to the entire squad and we had a great time playing under him. Obviously, I have played a lot of cricket with him together, I have enjoyed each and every moment and I’ll still continue to do that,” said Sharma in a video released on BCCI TV.

Rohit Sharma further added that the Indian side will be looking to get better as a team, and concluded by stating that this will be the goal of the entire squad under his leadership:

Rohit Sharma has also been named as the vice-captain of the Indian Test side as well. India’s tour of South Africa will begin with the Boxing Day Test match between the two nations on 26th December.