Indian batting ace Rohit Sharma was recently appointed as India’s new T20I skipper replacing Virat Kohli. Now, as it turns out, he might also be named the new Test vice-captain for the South Africa tour. A report in Times of India claims that Rohit Sharma is set to be promoted and will be influential in important decisions of the team. The move comes after observing the lackluster performance of Ajinkya Rahane. Rohit Sharma recently played a huge role in influencing the selectors when the team was picked for the home series against New Zealand as per the reports.

Rohit Sharma is likely to get Vice-captain role for SA series, which could get delayed 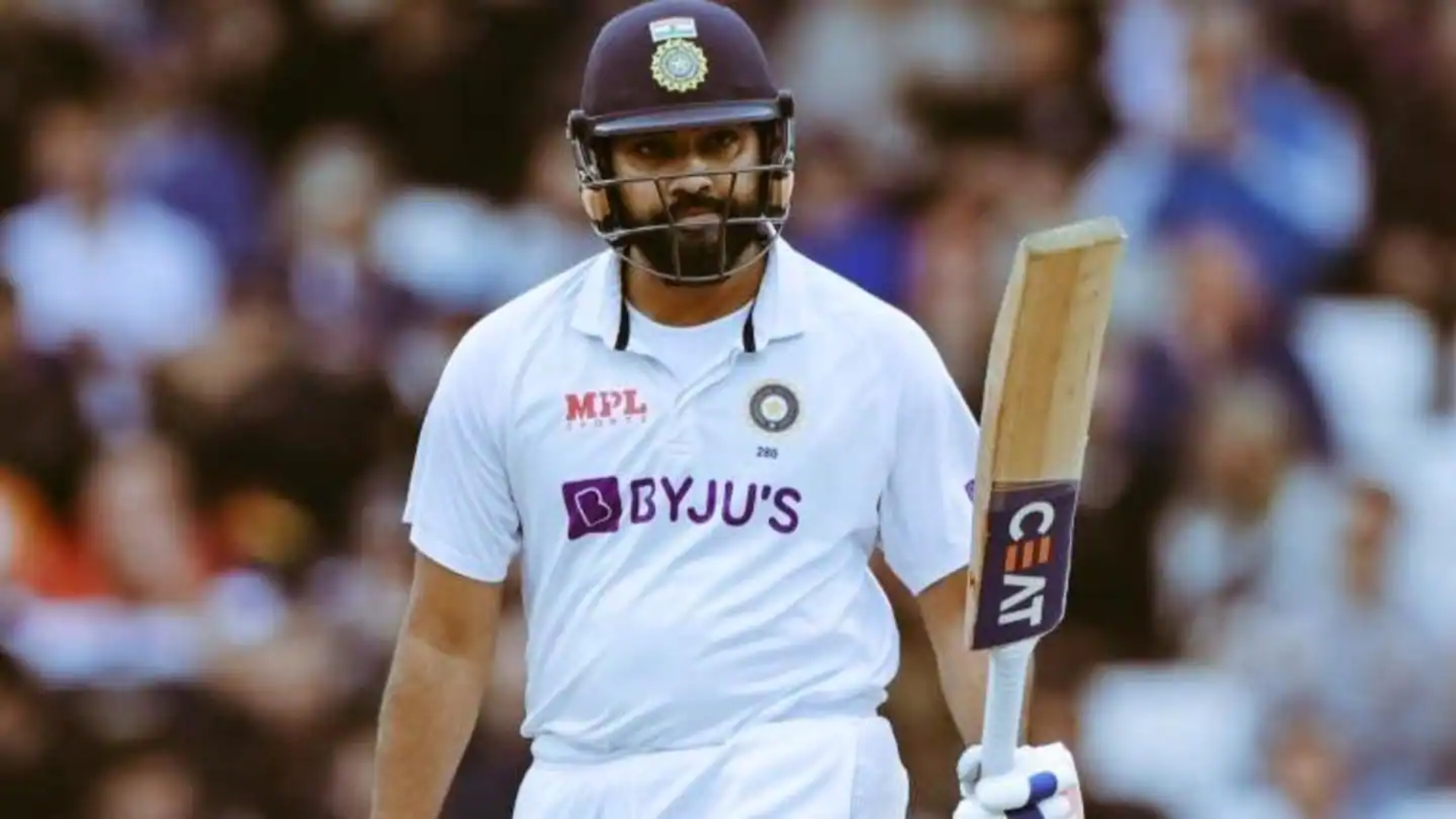 The series is quite a doubt due to the outbreak of COVID-19’s Omicron variant in the Rainbow Nation. The first Test has been scheduled to start on December 17, but the report says that BCCI is planning to delay it by nine days; therefore, the series begins with the Boxing Day Test match. It is understood that BCCI wants to monitor the Omicron situation in the country.

A top source told the newspaper that “The selection meeting will happen in a few days. It is likely that Rohit will be made the vice captain of the Test team.The Indian team is committed to tour South Africa. However, the tour will not go on as per schedule. BCCI has communicated to CSA that it could start the tour with Boxing Day Test.”

It may be possible that the first Test is dropped entirely and the three-match series gets reduced. However, there is no confirmation on this as logistics are being worked out. The players who were rested for the New Zealand Tests have also reached Mumbai and will be quarantined. Coach Rahul Dravid wants to have a few training sessions with the likes of Jasprit Bumrah, Rishabh Pant, Mohammed Shami and Shardul Thakur before leaving.

“The tour will be curtailed. The travel plans are being worked out. It is unlikely the team will leave on December 8. As of now, it looks like the two Boards will have to compromise and agree to play two Tests instead of the initially planned three. Maybe a T20I could also be reduced,” the official added.

The fate of the India-SA Series will be decided soon.