India’s new white-ball captain, Rohit Sharma bought a four-acre land in the name of his wife, Ritika Sajdeh, in Alibaug. As per recent developments, registration formalities were done at the Alibaug sub-registrar’s office on Tuesday (December 14). 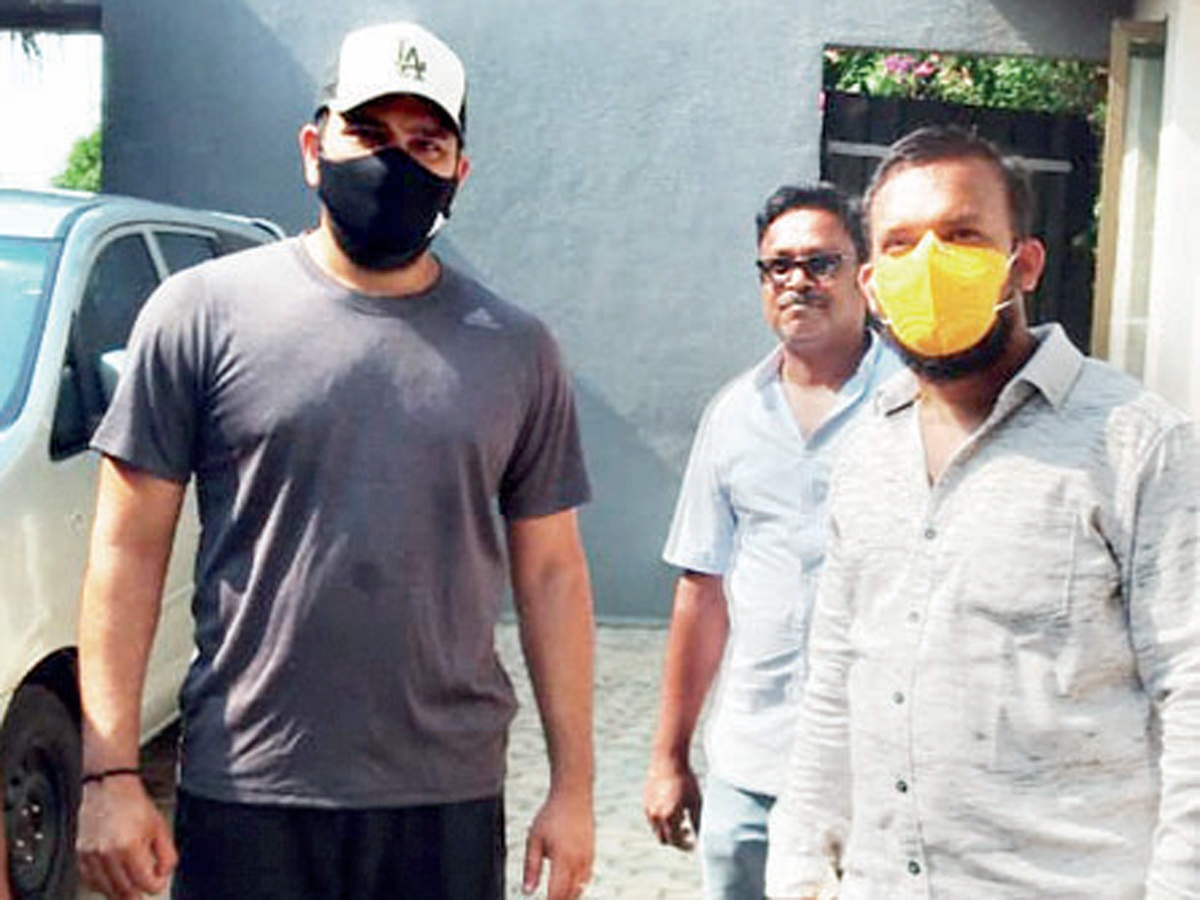 Rohit Sharma joins the long list of cricketers who own a property in Alibaug. The likes of Sachin Tendulkar, Virat Kohli, Ravi Shastri, and Ajit Agarkar also possess properties in Alibaug.

The hitman reportedly traveled to Saral Mhatroli village, which is about 20 km from Alibaug city.

“It is true that Rohit Sharma had come on Tuesday to our office in connection with a land deal. We can’t confirm whether he bought the land or the person accompanying him did,” Alibaug sub-registrar Sanjana Jadhav was quoted as saying by the Indian Express. 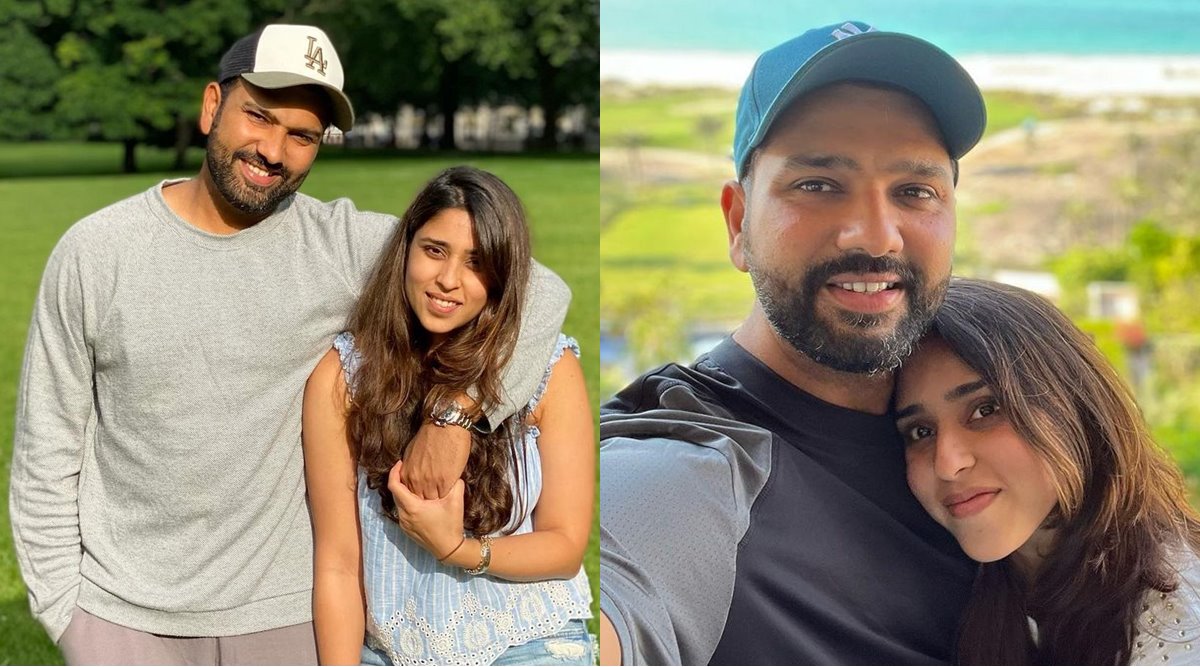 Village sarpanch Amit Naik stated the land bought by Rohit was about four acres and has a market value of around INR 9 crore. He also said this was Sharma’s first visit to the village.

“The land was bought in the name of his wife. They completed the registration formalities at the sub-registrar’s office and then reached the village to perform a small puja,” the sarpanch said. Rohit Sharma was appointed as India’s T20I captain after Kohli stepped down after the T20 World Cup. Rohit then received added responsibility as he was selected as the ODI captain of the Indian team.

However, Rohit recently sustained a hamstring injury that has ruled him out of the test series. He’s likely to travel to the rainbow nation next month only if he regains fitness for the subsequent ODI series, where he’s supposed to lead the national team for the first time as the official full-time captain.

Rohit has an excellent record as captain and he would be looking forward to getting fit and raring to go for the ODI series which will commence on 19 January.

Prateek Kumar
Previous articleSunil Gavaskar wants Sourav Ganguly to address the discrepancy after Kohli’s explosive presser
Next articleWATCH: David Warner gives his gloves to a young fan after missing out on a ton