Young Riyan Parag was one of the most talked-about cricketers in the recently concluded IPL 2022 mostly for his ‘attitude’ as he kept getting slammed on social media throughout the tournament. Commentators had also slammed the youngster’s attitude during the game against LSG when Parag tried to be “too cute” after taking Marcus Stoinis’ catch before which he claimed a catch when the ball had hit the ground. However, the incident which grabbed the most headlines for Riyan Parag started with a game against Royal Challengers Bangalore in Pune where it was said that the youngster made a snide remark at bowler Harshal Patel after hitting him for a four. Now, Parag has opened up on that incident stating that he had made a gesture that had infuriated RCB cricketer Mohammed Siraj who told him to behave like a youngster. Parag has revealed why he made that gesture during his appearance at gaming steam ‘Rooter.’

Harshal didn’t shake my hand. which I thought was a little immature: Riyan Parag 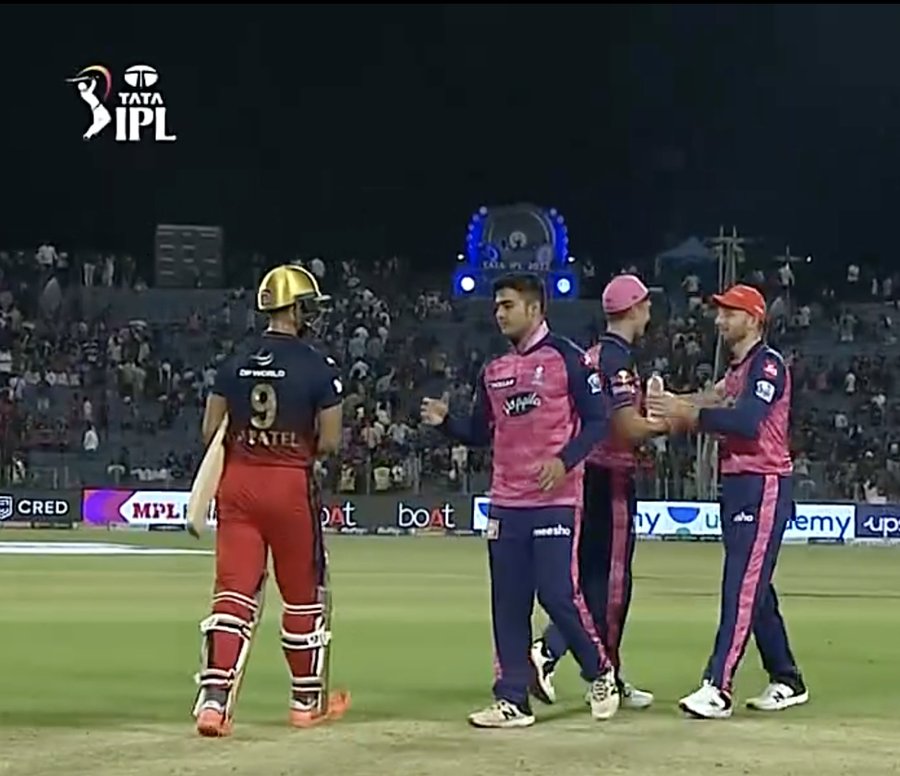 In 14 innings, Parag made 183 runs which included a sole half-century that came against RCB in that game. Scoring 56* off 31 balls, Parag helped revive RR as they reached 144/8 which was a respectable total on board.

“Last year, Harshal Patel had dismissed me when we were playing against RCB. I was walking back. Then, he made a hand gesture telling me to go away. I didn’t see that on the spot. I saw that when I went back to the hotel and saw the replay. It stuck in my mind since,” Parag recalled as he narrated the incident.

“When the innings ended, Siraj called and said, “Hey, come here, come here’. He said, ‘you’re a kid, behave like a kid’. I told him, ‘bhaiya, I’m not saying anything to you’. By then, players from both the teams came and it ended there. Later, Harshal didn’t shake my hand. which I thought was a little immature,” Parag further said.

Riyan Parag has been slammed on social media ever since with people taking potshots at his attitude. However, RR management showed faith in the youngster as he was included in all the games and was given the task of playing a finisher’s role for Rajasthan.

• Riyan Parag reveals the reason behind the spat with Harshal Patel.

• Parag calls Patel “immature” after he refused to shake his hand.

ALSO READ: KAPIL DEV SLAMS THE BATTING TRIO OF ROHIT, RAHUL, AND KOHLI FOR NOT MAKING A BIG IMPACT IN CRUCIAL GAMES

Prateek Kumar
Previous article
Kapil Dev slams the batting trio of Rohit, Rahul, and Kohli for not making a big impact in crucial games
Next article
Tickets for the first T20I between India and SA in Delhi almost sold out