Rishabh Pant’s performance in Test cricket has been improving series by series. The southpaw from Delhi is the only Indian wicketkeeper to slam a ton in England, Australia, and South Africa. His attacking style of play puts the opposition team on the back foot and takes the game away from them. 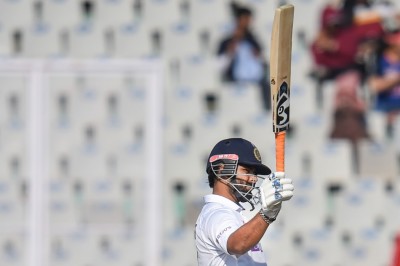 Continuing his rich form in the longest format, Pant slammed the fastest fifty by an Indian in the second Test against Sri Lanka at Bengaluru. Pant brought up his half-century in just 28 deliveries. In the 42nd over of Team India’s second innings, the 24-year-old batsman took a single against Sri Lanka spinner Praveen Jayawickrama to get to his ninth Test half-century.

His record-breaking innings included seven fours and two maximums. In the previous test, Pant played a blistering knock but got dismissed in the nineties, missing out on a well-deserved century. 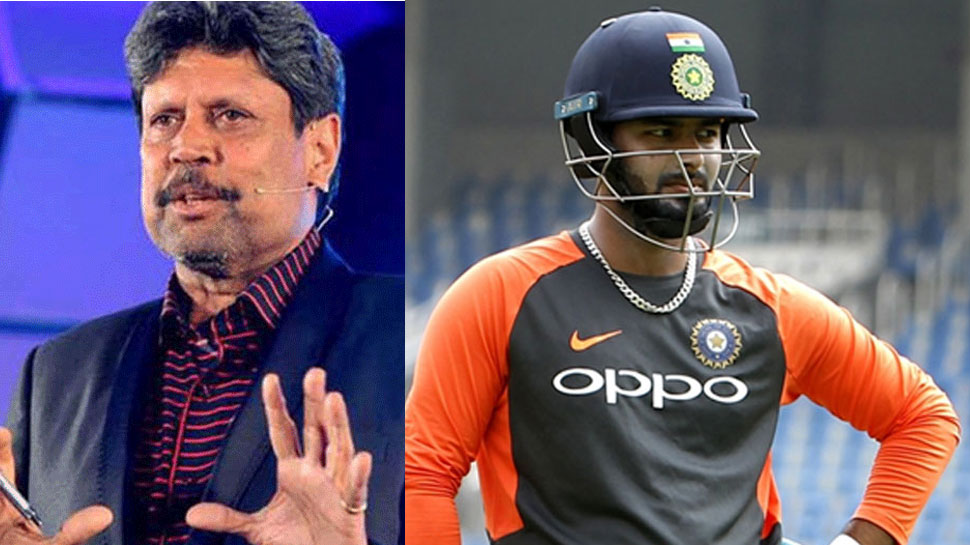 The young left-hander edged his name in the history books as he broke the record of India’s World Cup-winning captain Kapil Dev. Dev, who scored a half-century against Pakistan in just 30 balls, owned the record for 40 years.

Pant’s 28-ball 50 also became the second-fastest to slam a fifty in the red-ball format in India. Pant, however, couldn’t extend his innings longer as he was caught and bowled by Jayawickrama two balls later.

Former Pakistan captain Shahid Afridi owns the record of the quickest half-century in Tests in India which came off just 26 deliveries at the same venue (Bengaluru) in 2005.

Former Pakistan captain and legendary batsman Misbah Ul Haq is the fastest batsman to complete a half-century in Test cricket when he notched up his fifty off just 24 balls against Australia in Abu Dhabi in 2014.

• Rishabh Pant slams the fastest fifty by an Indian in Tests.

ALSO READ: AAKASH CHOPRA SLAMS THE SRI LANKAN SIDE FOR THEIR POOR DISPLAY; COMPARES THEM TO A RANJI TROPHY SIDE

Prateek Kumar
Previous article
Aakash Chopra slams the Sri Lankan side for their poor display; compares them to a Ranji Trophy side
Next article
IND vs SL 2nd Test Day 2 Review: India on the cusp of series win after setting Sri Lanka a 446 run target