Not too long ago, the cricketing fraternity was shocked by the news of Rishabh Pant getting duped of INR 1.63 crore from a fellow cricketer Mrinank Singh. Mrinank Singh is a former U19 cricketer who earned Pant’s trust before scamming him of more than a crore rupees. Rishabh Pant and Mrinank Singh have known each other since 2013 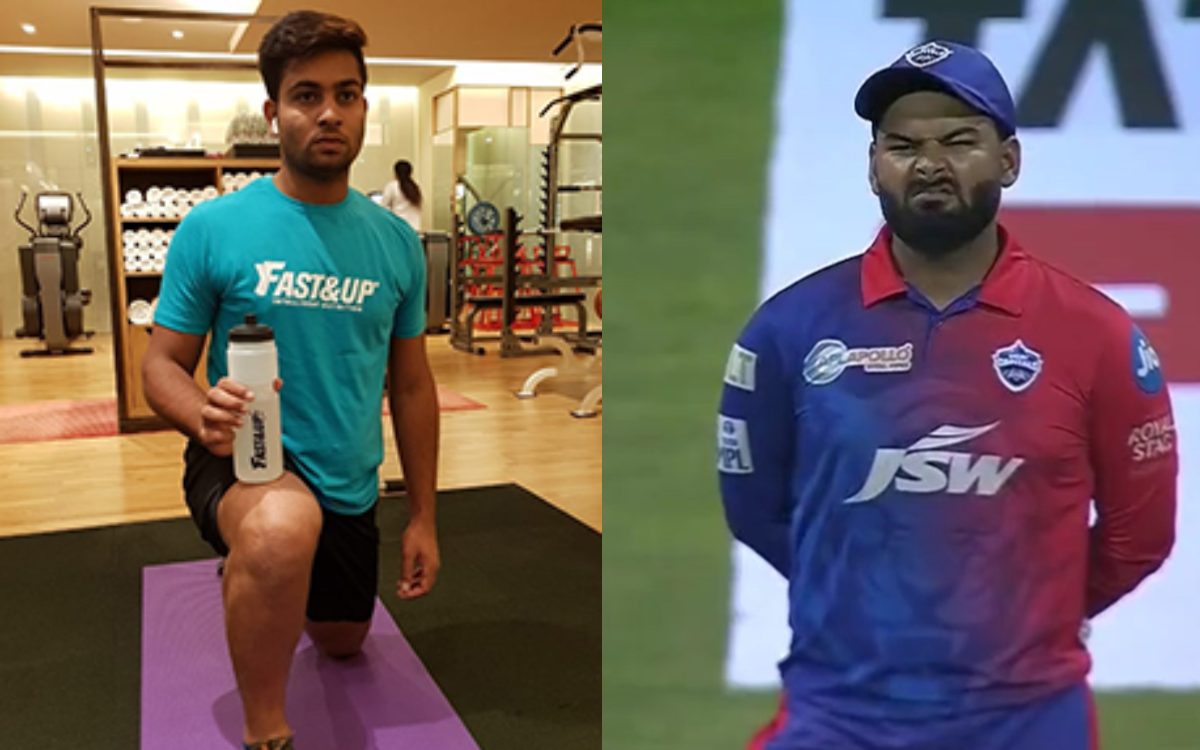 Rishabh Pant‘s lawyer Eklavya Dwivedi has revealed the reason behind his client trusting the tainted U19 cricketer Mrinank Singh and falling prey to his fraudulent activities. The lawyer claimed that Rishabh was approached by Mrinank in 2020 or 2021 as the latter claimed that he started a new business in luxury items.

Mrinank gave false references to the Delhi cricketer and earned his trust. After placing the order of some luxury items, Pant transferred some funds from his bank account and apart from that also handed over some articles to the accused to sell. However, none of the goods were delivered to Pant from Mrinank.

“They (Rishabh Pant and Mrinank Singh) met in 2013-2014 and then there was a long gap after which Rishabh was approached by Mr. Mrinank Singh in 2020 or 2021, saying that he started a new business in luxury items and he can procure the same at a very cheap price. He [said he] can even sell any of the luxury goods that are owned by Rishabh and get the latter high profit for the same,” said Eklavya Dwivedi while speaking to News18 Cricketnext.

“So, this is how it all started and you know, Rishabh is a cricketer and has a soft spot for the people he knows. He trusted him and didn’t look into it too keenly. So, he thought that the matter will go ahead and he will get something from Mrinank.

“Rishabh placed that order and remitted some funds from his bank account. He also gave Mrinank some articles to sell. Post which, the accused couldn’t deliver any of these goods to my client. After that happened, both Rishabh and his manager were persistent. They kept on calling and messaging Mrinank, trying to ensure that the delivery takes place. But the latter kept on making excuses and he didn’t deliver any of the goods.

“Subsequently, there was a mutual oral settlement they arrived at. On this oral settlement, Mr. Mrinank Singh issued a cheque in favor of Rishabh for Rs 1.63 crore, which eventually bounced. From the bank, the total remittances were about Rs 1.3 crore and some jewelry and watches were handed over (for selling) for around Rs 60 lakhs,” Dwivedi added.

Apparently, Pant is not the only victim who has been conned by Mrinank. Others who were duped by him include a Mumbai-based businessman, a movie director, and several hotels. He deceived them all by providing fake references.

Amidst this controversy, Pant will be seen in the upcoming five-match home series against South Africa starting June 9. He has been named the vice-captain while KL Rahul will be the stand-in-captain.

• Rishabh Pant’s lawyer narrates the turn of events and how Mrinank Singh conned him.

• Rishabh Pant has been conned of INR 1.63 crore by Singh.