After a poor IPL 2022 for Chennai Super Kings, Ravindra Jadeja is set to leave the Yellow army ahead of the next season. Jadeja could neither contribute with the bat nor be effective with the ball. He managed to score only 116 runs and took just 5 wickets in 10 games. But the worst part of it was that his lean patch happened in his captaincy debut for CSK. When CSK lost six out of their eight games, Jadeja was removed from captaincy and the baton was given back to MS Dhoni. Later, Jadeja was ruled out of the season due to an injury.

Ravindra Jadeja will be listed in the IPL Trading Window 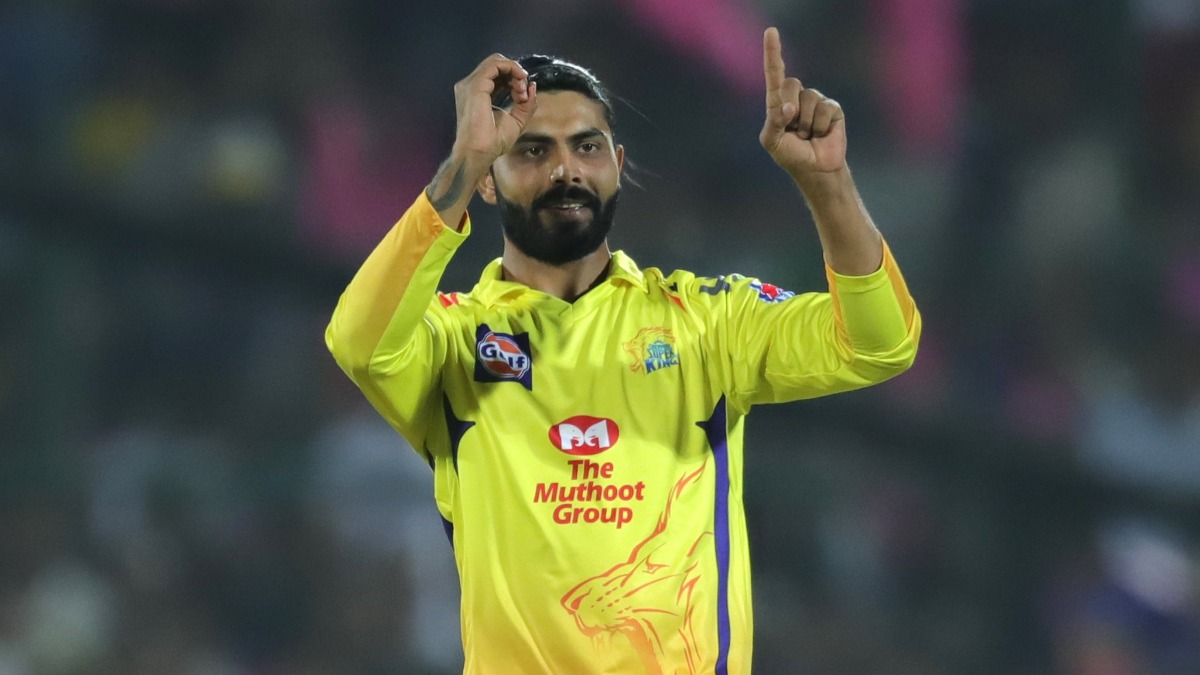 After the IPL, Jadeja and CSK have not been in touch with each other. In fact, since being removed from captaincy, Jadeja has decided to sever all connections with the franchise. He also has deleted all his CSK-related posts from his social media accounts. Jadeja was also the only player who was not part of the video that was put out by CSK to wish captain Dhoni on his birthday.

According to the Times of India, a break-up between the two is inevitable. Jadeja will be listing himself at the IPL Trading Window and will look for offers from other teams. As per IPL Norms, the franchise lists their contracted player on Trading Window, not the player himself. The report by TOI says the first serious indication that Jadeja wants an ‘out’ will be when a formal trading proposal will come from another franchise.

Jadeja spent 10 years with Chennai Super Kings after signing in the 2012 auction and is likely to sit with CSK authorities who will make a last effort to convince the left-hander to stay in the team. But people close to Jadeja have confirmed that he is looking for an exit from CSK.

“It’s clear he is unhappy and very hurt. He will look for the options, let’s see how things pan out”, said the person who works closely for Jadeja.

Which IPL team do you want to see Ravindra Jadeja play next? Let us know in the comments.

• Jadeja was unhappy with the management and wanted out.

ALSO READ: JADDU WILL NOT GIVE YOU MANY WICKETS: AAKASH CHOPRA FEELS JADEJA IS AN INEFFECTIVE BOWLER IN T20S