I have to fill in those big shoes of MS Dhoni: Ravindra Jadeja opens up after being appointed as the new skipper of CSK

Just two days before the start of the 15th edition, Ravindra Jadeja received the massive news that he will be replacing MS Dhoni, one of the most successful captains in IPL’s history, as the leader of CSK. MS Dhoni stepped down from the position has led the franchise successfully for 12 seasons. The number one all-rounder in tests would now be expected to take the legacy forward leading the franchise from the front starting this year. Despite getting the news two days before the start of the tournament, it seems that Jadeja is not only calm and composed like his predecessor but at the same time is also eager to showcase his leadership abilities this year. Meanwhile, the southpaw has also made it clear that MS Dhoni was and will always be his go-to person.

I don’t need to worry too much because he is here: Ravindra Jadeja on MS Dhoni 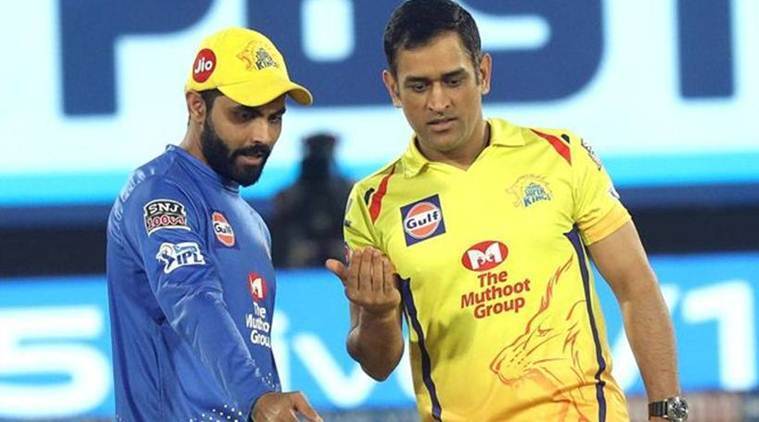 The champions of the 2021 season took to their official Twitter handle and posted a video of the Gujarat cricketer sharing his first thoughts on taking over the reins from Dhoni while he was on his way for a practice session. “Feeling good. At the same time, I also need to fill in those big boots. Mahi Bhai has already set a big legacy so I need to carry that forward”, said Jadeja.

“I don’t need to worry too much because he is here. So. If I have any questions, I will definitely approach him. He will be my go-to person. He was and still, is today. So yeah, I am not worried too much. Thank you for all your love and wishes. Keep supporting us, thank you”, he added.

This will be the first instance where Dhoni will be playing as a player and not as a captain for CSK. A new-look Chennai Super Kings will be eyeing their fifth IPL crown this time around. They will begin their IPL 2022 campaign against KKR at the Wankhede Stadium in Mumbai on March 26.

• Ravindra Jadeja is confident about leading CSK as he has MS Dhoni by his side.

• MS Dhoni stepped down from captaincy on 24th March.