There is a never ending debate on whether franchise cricket is ruining international cricket or not. However, Ravi Shastri feels differently. The soon to be former Indian coach has said that cricket can be restructured on the lines of club football where fans enjoy weekend fixtures and international games are only limited to tournaments like World Cup. 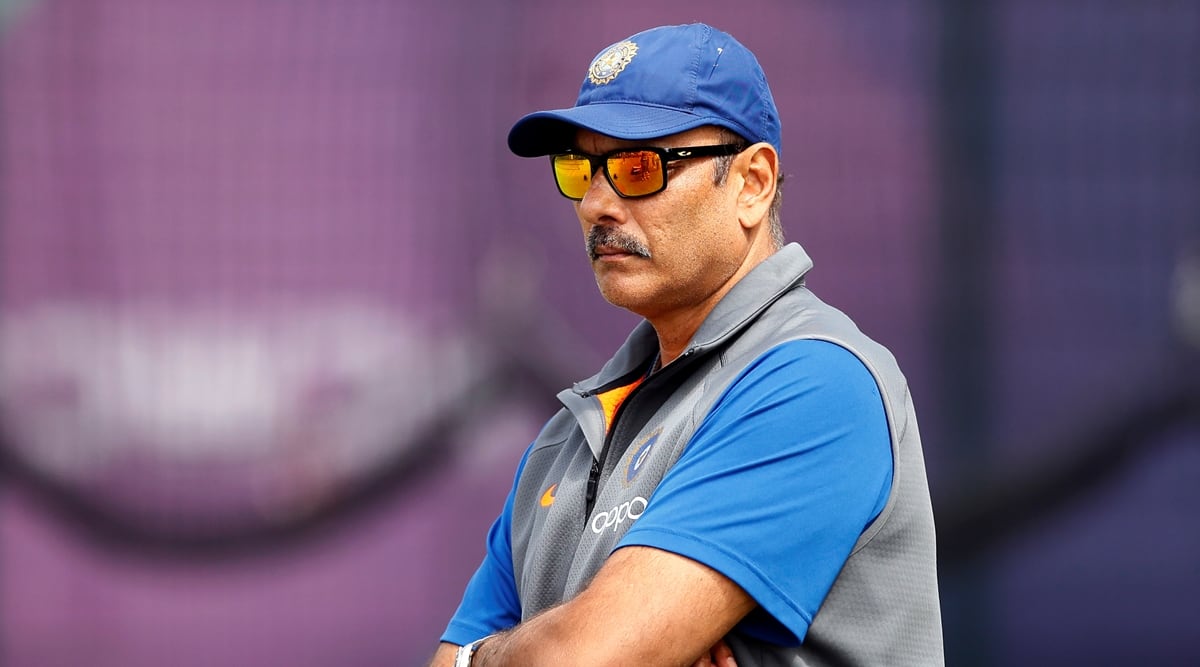 Ravi Shastri feels that authorities must cut down the bilateral series as they are becoming less significant. He recommends that there is enough franchise cricket to fill up the cricket calendar.

Moreover, he doesn’t remember a single white-ball game, even those in which he was a part of. Shastri wants the game to spread to different countries. With less bilateral series, players will have more rest time and energy for Test cricket. 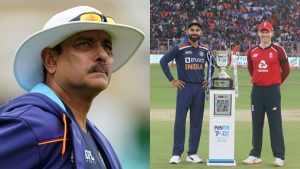 “I would like to see less and less bilateral T20 cricket. Look at football. You have the Premier League, the Spanish league, the Italian league, the German league. They all come together for the Champions League. There are few bilateral football friendlies now. The national teams only play for the World Cup or World Cup qualifying and other major tournaments like the European Championships, Copa America and the Africa Cup of Nations.

I think that’s the way T20 cricket should go. Spread the game in different countries, and take it to the Olympics. But cut down on those bilateral games and give time for the players to rest, recuperate and play Test cricket,” Shastri told ‘The Guardian Head coach Ravi Shastri also revealed that all Indian players share the same belief as him. They feel there is enough franchise cricket and it is working.

“They (Team India players) all believe the same. There is enough franchised cricket. That is working. But what is the point of bilateral? In my seven years with this Indian team, I don’t remember one white-ball game. If you win a World Cup final you will remember it and that’s the only thing left for me as a coach. Otherwise, you bloody cleaned up everything across the globe.

I don’t remember a single white-ball game. Test matches? I remember every ball. Everything. But the volume is too much. We beat Australia 3-0 in the T20 series. We beat New Zealand 5-0 in New Zealand. Who cares? But beating Australia in two-Test series in Australia? Winning Tests in England? I remember that,” he said.