Ravi Shastri, Indian team’s head coach, has made it clear that he will step down from the position of head coach after the T20 World Cup in UAE & Oman. Shastri took over from Anil Kumble post the infamous Champions Trophy 2017 after a fallout between Kohli and Kumble. 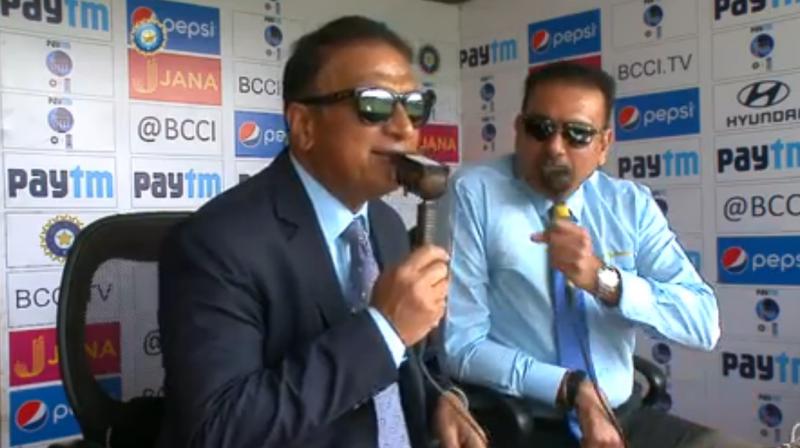 He will be welcomed with open arms: source close to Ravi Shastri According to sources close to Ravi Shastri, he is set to return as commentator after his stint as head coach for Team India. We will most likely see Ravi Shastri in a commentary role in the 2022 edition of IPL.

“He’ll be selective. He’ll be open to working with an IPL franchise. Year-round travel is something he would like to avoid now” said a source close to Ravi Shastri.

Shastri is also open to work with an IPL franchise as the world’s most glamourous league is set to add two more teams. Shastri is looking to avoid constant travel. Hence, he will only stick to the IPL, whether it is as coach or commentator.

“He’ll be welcomed with a red carpet. Tell me a voice that is more identifiable than his” said the industry experts.

BCCI has begun the process to appoint the Indian team’s new head coach; specialist batting, bowling and fielding coaches; and a new head for sports science and medicine at the National Cricket Academy (NCA). On Sunday, the BCCI released a statement that it was inviting applications for the above-mentioned positions.

All coaches will be given a two-year contract while the head for sports science and medicine has a pre-set retirement age.

One eligibility criterion for all candidates who apply for any coaching role is: ‘Should be below 60 years of age at the time of appointment’.

It is expected that Rahul Dravid will be appointed as the next head coach of the Indian team. But according to reports in TOI, current batting coach Vikram Rathour will also apply for the position of head coach.

• Ravi Shastri is likely to join IPL as commentator or coach.

• BCCI invites applications for head coach and various other roles.