Bubble will burst: Ravi Shastri opens up on the strict rules of bio-secure environments

The former Indian cricketer Ravi Shastri recently ended his tenure as the Head Coach of Team India after the final T20 World Cup game against Namibia on Monday. The players have been living in a bio-secure environment for several months and the veteran stated that it will take a toll even if the player is (Don) Bradman. Ravi Shastri believes that sooner or later the “bubble will burst”. Shastri said that the players needed a longer break between the IPL and World Cup.

Ravi Shastri states bio-bubble affects the performance of the players 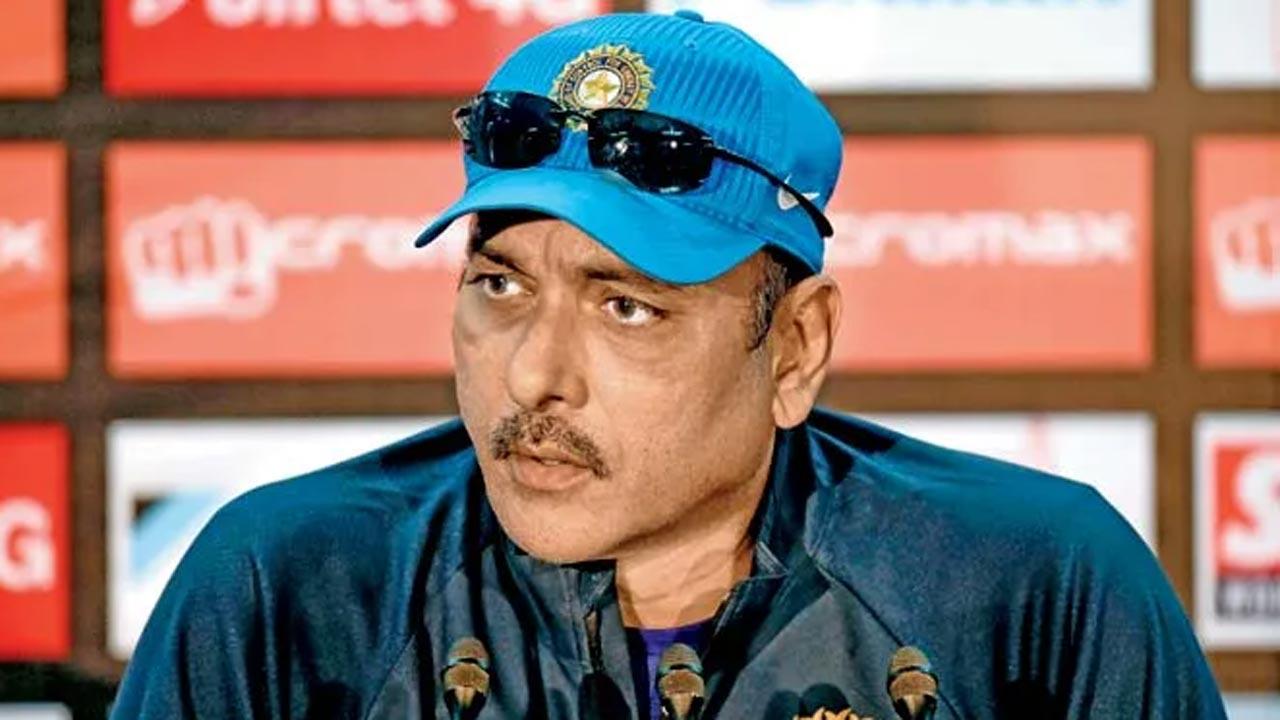 The Indian team headed into the IPL in the UAE after a four-month-long and exhausting tour of England. Skipper Virat Kohli too has spoken about how the bubble life is not sustainable in the long run.

Shastri recently joined for a media interaction after the Namibia game and he noted that the performance was affected due to the bubble. He said: “One thing I would say — this is not an excuse, but this is a fact. When you’re six months in a bubble, this team, there are a lot of players on this team who play all three formats of the game.”

“In the last 24 months, they’ve been home for 25 days. I don’t care who you are, if your name is Bradman, if you’re in a bubble as well, your average will come down because you’re human,” he added.

He said that in the long run, the bio bubble is not easy and he wanted that the bubble will burst.

“That’s why I say in life it’s not what you accomplish, it’s what you overcome. That’s what this team has done. They’ve shown the drive to hang in there, no complaints. But sooner or later, the bubble will burst. So you’ve got to be careful,” said Shastri.

Ravi Shastri was made the director of the Indian cricket team in 2014 for a period of eight months from the tour of England till the 2015 World Cup. He was removed in 2016 but on July 13, 2017, he was appointed the head coach of the Indian team, reuniting with Kohli.

Under him, India tallied consecutive Test series wins in Australia. Ravi Shastri, who completed his memorable tenure as India’s head coach, feels that Rohit Sharma is “ready and capable” to take over the T20 captaincy from Virat Kohli.

Rahul Dravid will now take over the head coach duties, when he begins his tenure from India’s home series against New Zealand, starting 17th November.

Bishal Roy
Previous article
WATCH: Sania Mirza cheers for Shoaib Malik as he scores the joint-fastest fifty in the ongoing T20 World Cup
Next article
RCB appoints Sanjay Bangar as their head coach for the next two seasons