Ravi Shastri recently completed his tenure with the Indian cricket team as the head coach. During his tenure, he mostly worked with Virat Kohli, who was the Indian team’s full-time skipper in all three formats. However, in Virat’s absence, Shastri also got to work with Rohit Sharma in white-ball and Ajinkya Rahane in red-ball cricket.

After the end of his tenure, Ravi Shastri backed the idea of two captains for India. He supports Rohit to take over the limited-overs duty and has backed Virat Kohli to continue as India’s test captain calling his record “untouchable” as a leader.

The move by the BCCI to replace Kohli received polarising reactions from the cricketing fraternity, with some supporting the decision and others criticizing it. Kohli had stepped down from India’s T20I captaincy after the T20 World Cup but had stated his aim to remain as ODI and Test skipper. But the selectors had other plans and replaced him with Rohit as captain in limited-over cricket. 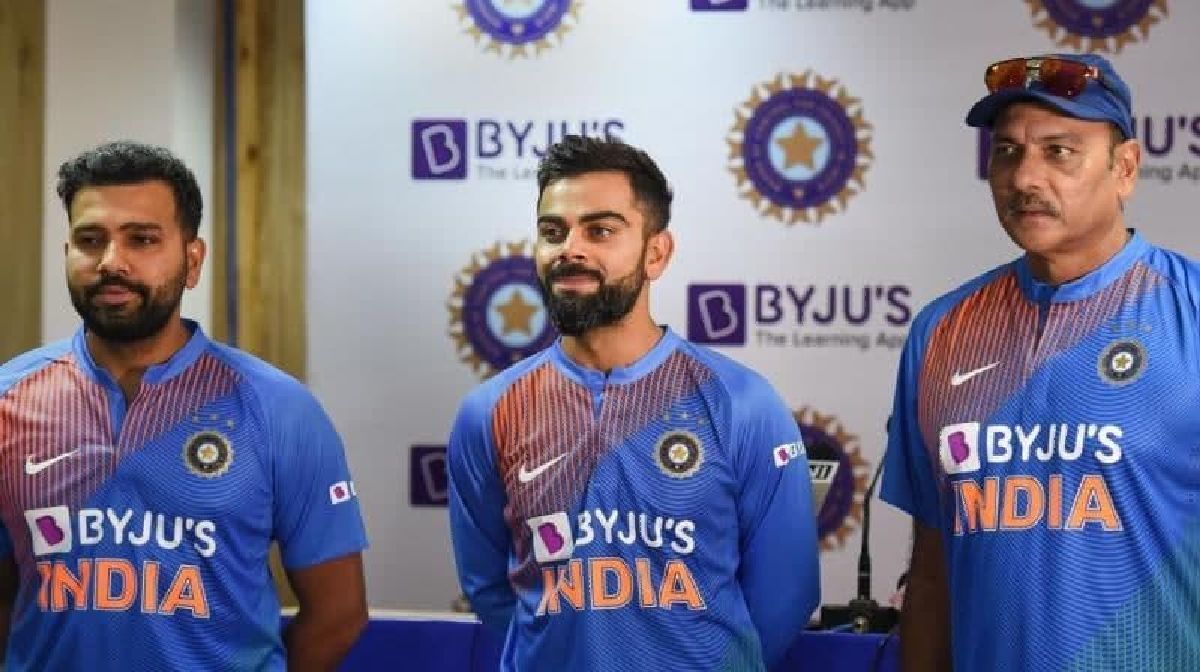 “When you look at the two and compare their captaincy, reminds me of Sunny and Kapil. Kapil the more Virat-like, spontaneous, instinctive, goes with the gut feeling; Rohit, more like Gavaskar– calculated, extremely efficient, very calm and composed”, he said

“I don’t think the team really worried too much about what was on the outside. They were professionals”, he further added.

Virat Kohli is currently leading India in the high octane test series against South Africa. Rohit is supposed to lead India in the ODIs but his participation is in doubt after he suffered a hamstring injury just before the tour of South Africa.

ALSO READ: REEL TO REAL: A SPECIAL LOOK AT THE MARSHALL-VENGSARKAR RIVALRY