Rajkumar Rao and Janhvi Kapoor to star in a cricket drama “Mr. & Mrs. Mahi” set to release on 7 October 2022

Talented Rajkummar Rao and Janhvi Kapoor are set to star in a cricket drama movie “Mr. and Mrs. Mahi” whose shooting started on Monday. The official Instagram page of Karan Johar’s Dharma Productions shared the photo of the clapboard and announced that Mr. And Mrs. Mahi’s shoot has begun. Karan Johar also shared the post on his Instagram stories and wished Mr. And Mrs. Mahi’s team his best. The filmmaker wrote, “Best of luck to the entire team of #MrAndMrsMahi for starting the first innings! Knock it out of the park.”

Janhvi Kapoor’s preparation for the role 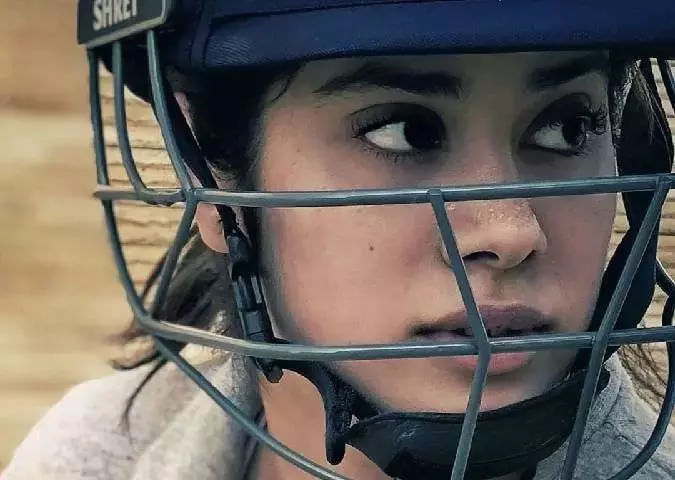 This will be Janhvi Kapoor’s first sports-related movie who has previously done the role of Gunjan Sharma in her biopic. Janhvi had shared glimpses of her prep for the film. The actress was seen at a cricket camp with Dinesh Karthik in the photos. Janhvi was also seen with KKR’s assistant coach Abhishek Nayar.

Rajkummar and Janhvi will play characters named Mahendra and Mahima, respectively, in the film, which is marking their second collaboration after ‘Roohi’.

• Movie is scheduled to release in October this year.