Ranji Trophy to commence from February 16

The 2021-22 edition of the Ranji Trophy will finally get underway on February 16 which will be divided into two phases. The first phase will be played before the 2022 edition of the IPL and the second phase will commence after the end of IPL 2022. The premier domestic event was postponed due to the rising number of covid cases across the country caused by the omicron variant. 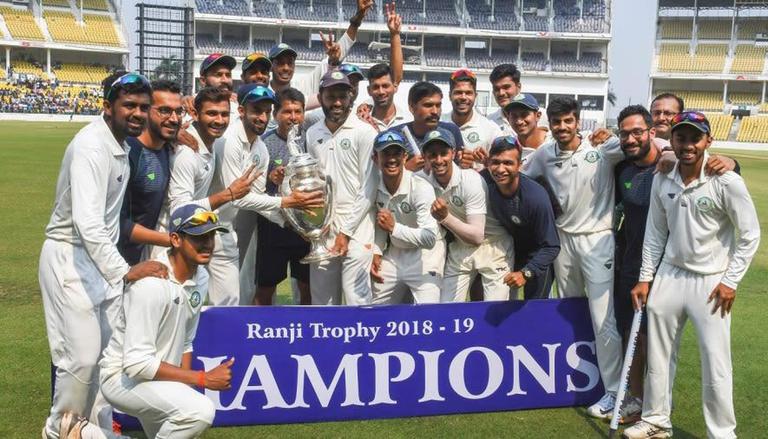 “The groupings and format of the Ranji Trophy should be announced by the BCCI by Tuesday. While finalizing the venues, the idea was to look for ‘green zones’ (that are Covid free) and cities that have more than one ground that can stage first-class games. The players are supposed to go in a bio-bubble from February. They will quarantine for five days, before practicing two days prior to the match” a reliable source in the BCCI told TOl.

In the Elite Group, the top side in each pool (eight teams overall) will progress to the next stage, which will be a Super League or the knockouts, and will be played post the IPL. The Plate Group will involve six teams playing each other. The top two teams in this group will be promoted to the Elite Group next year. After the league stage, the teams take a break for the IPL, which will kick off on March 27.

• Ranji Trophy to begin from 16 February.

• Ranji Trophy to be played in two phases this year- pre and post IPL.

Prateek Kumar
Previous articleWest Bengal Govt gives permission for 75% attendance for T20I series against West Indies
Next articleAccept and move on: Gautam Gambhir opens up on India’s search of ‘next’ Kapil Dev