India head coach Rahul Dravid recently dropped some hints about having a conversation with Indian wicket-keeper batter Rishabh Pant over the timing of his shots which has been questioned recently. It included the wild slog that led to his dismissal in the second innings of the lost second Test against South Africa at Wanderers in Johannesburg. Speaking to media after India’s seven-wicket defeat on Thursday, Rahul Dravid said he would always want Pant to play positive cricket but suggested that at times, the shots could be played differently. 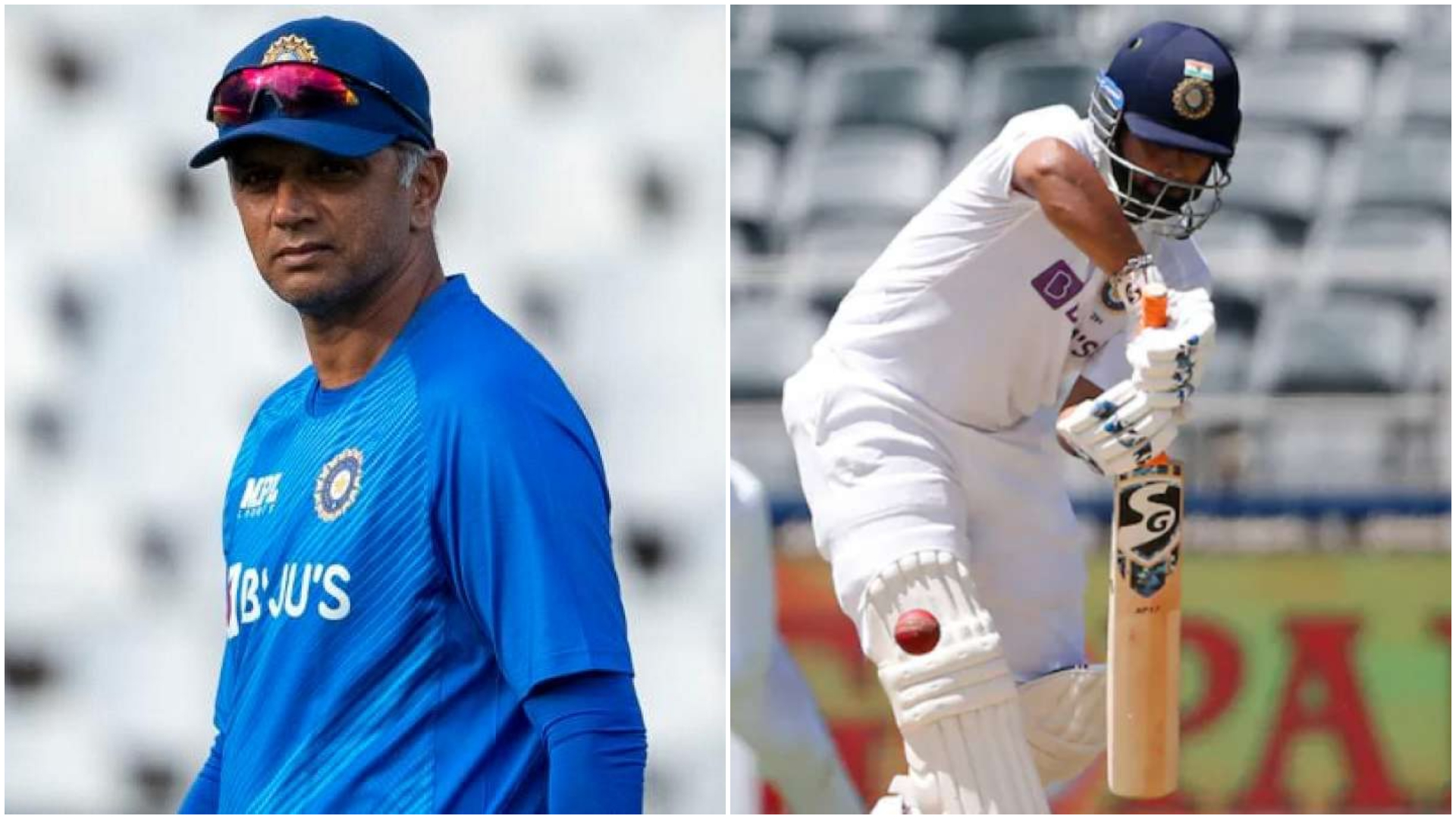 Pant tried to smash Kagiso Rabada out of the ground on the third ball of his innings but ended up edging it to the wicketkeeper, drawing sharp criticism from all quarters.

“We know Rishabh plays positively and he plays in a particular manner and that has got him a little bit of success. But of course there are times when we are going to have to have some sort of level of conversations around that,” he said. “…it is just little bit or may be selection of the time to play that (shot),” Rahul Dravid added at the virtual post-match press conference.

Dravid was specifically asked whether he was upset with Pant’s shot and he proceeded to reply: “No one is going to ever tell Rishabh (Pant) not to be a positive player or not to be an aggressive player but sometimes it is just the question of picking and choosing the time to do that.”

Rahul Dravid praises Rishabh Pant for being a positive player

Dravid, himself a veteran of 164 Tests, also said that Pant can change the course of the game very quickly. “…maybe giving yourself a little more time might be a little bit more advisable but look I mean in the end, we know what we are getting with Rishabh,” he explained.

The Indian Head Coach said that he will not advice Pant to change his game completely as he has his own style. But Dravid believes that sometimes one has to figure out what is the right time to good on the offense and he stated that Pant is on the learning curve.

South Africa managed to defeat India by seven wickets on Day 4 in the 2nd Test Match at Wanderers in Johannesburg. The third and final Test match, which will be the decider is set to be played between January 11-15 at Newlands Cricket Ground in Cape Town.