Big Boost for Team India: Rahul Dravid recovers from COVID-19, expected to join the camp before the Pakistan clash 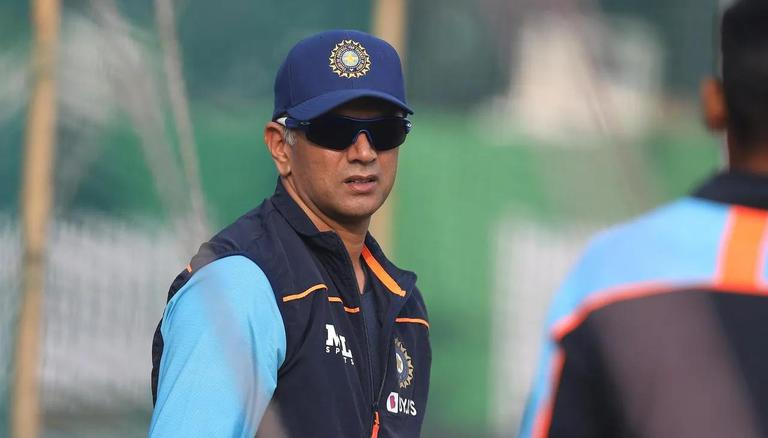 Dravid is expected to join the team ahead of their opening match of Asia Cup 2022 against Pakistan. The arch-rivals will be locking horns at the Dubai International Cricket Stadium on Sunday (August 28). With Dravid being an important figure in the Indian dressing room, his presence would be a great boost for the Men in Blue. The Karnataka-born tested positive for the virus on August 23 and hence, didn’t join the Indian team in UAE. In his absence, VVS Laxman was named the interim head coach of the side. Nevertheless, as per the latest developments, Dravid returned with a negative COVID test on Saturday which makes him eligible to join the camp.

“Rahul’s test results have come negative and he is fit to fly,” a BCCI official was quoted as saying by The Indian Express. Earlier, BCCI secretary Jay Shah released a statement, confirming that the Indian head coach contracted the virus and had mild symptoms.

“Team India Head Coach Rahul Dravid has tested positive for COVID-19 in a routine test conducted ahead of the team’s departure to the UAE for Asia Cup 2022. Dravid is under the supervision of the BCCI Medical team and has mild symptoms. He will join the team once he returns with a negative COVID-19 report,” Shah stated in the release.

• Dravid is expected to join Team India ahead of their opening clash in the Asia Cup.