BREAKING: Rahul Dravid has been named the Head Coach of Team India

The former Indian skipper Rahul Dravid has been appointed as the Head coach of the Indian cricket team. He is set to succeed Ravi Shastri, whose tenure will come to an end after the conclusion of ongoing Men’s T20 WC 2021. The Board of Control for Cricket in India (BCCI) made the huge announcement of Rahul Dravid’s appointment. Rahul Dravid will take charge of he team from the upcoming home series against New Zealand. The BCCI had invited applications for the said position on October 26 to appoint the new head coach. 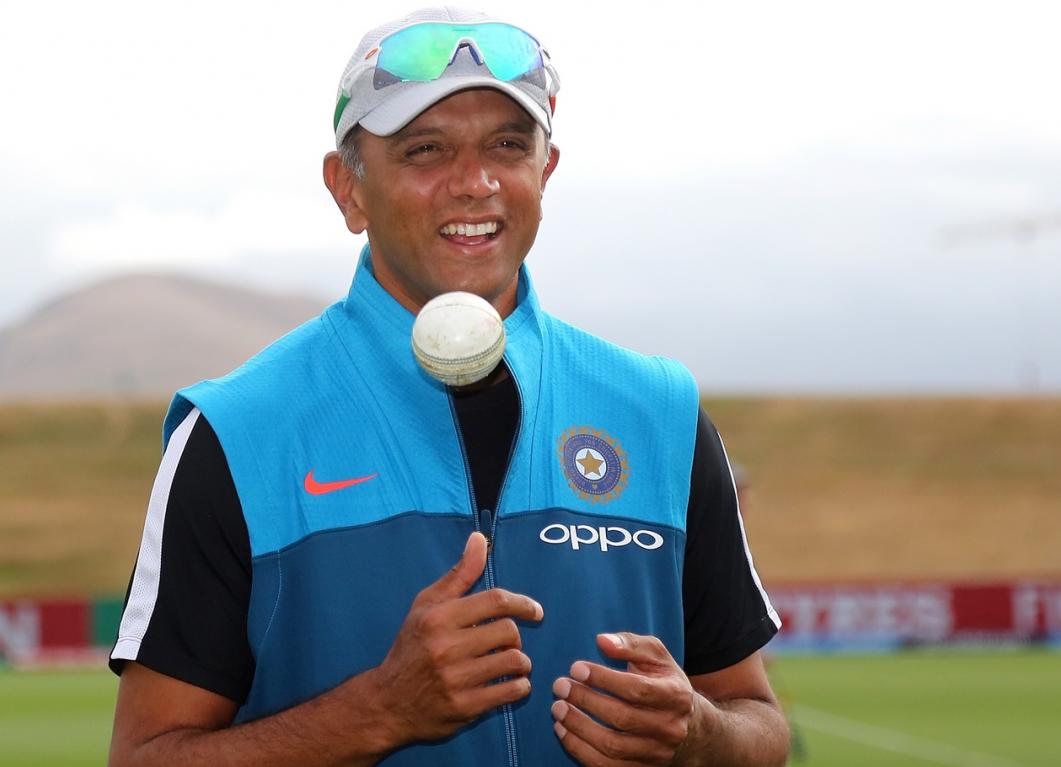 Here is what Dravid said following the appointment:

“It is an absolute honour to be appointed as the new Head Coach of the Indian Cricket Team and I am really looking forward to this role. Under Mr Shastri, the team has done very well, and I hope to work with the team to take this forward. Having worked closely with most of the boys either at NCA, U19 and India A setup, I know they have the passion and desire to improve every day. There are some marquee multi-team events in the next two years, and I look forward to working with the players and the support staff to achieve our potential.”