The stand-in skipper KL Rahul led Team India against South Africa. He had a forgettable outing in the captaincy role which received heavy criticism from many. The team played a Test and three ODIs under him but were unable to win any of the four contests. Amid the criticism, the Team India Head Coach Rahul Dravid backed the batting ace and he believes that KL Rahul would be a good leader in the future. The former Indian skipper also noted that KL Rahul lacked proper execution and thus the disappointing outcome.

He did a good job: Rahul Dravid opens up on KL Rahul 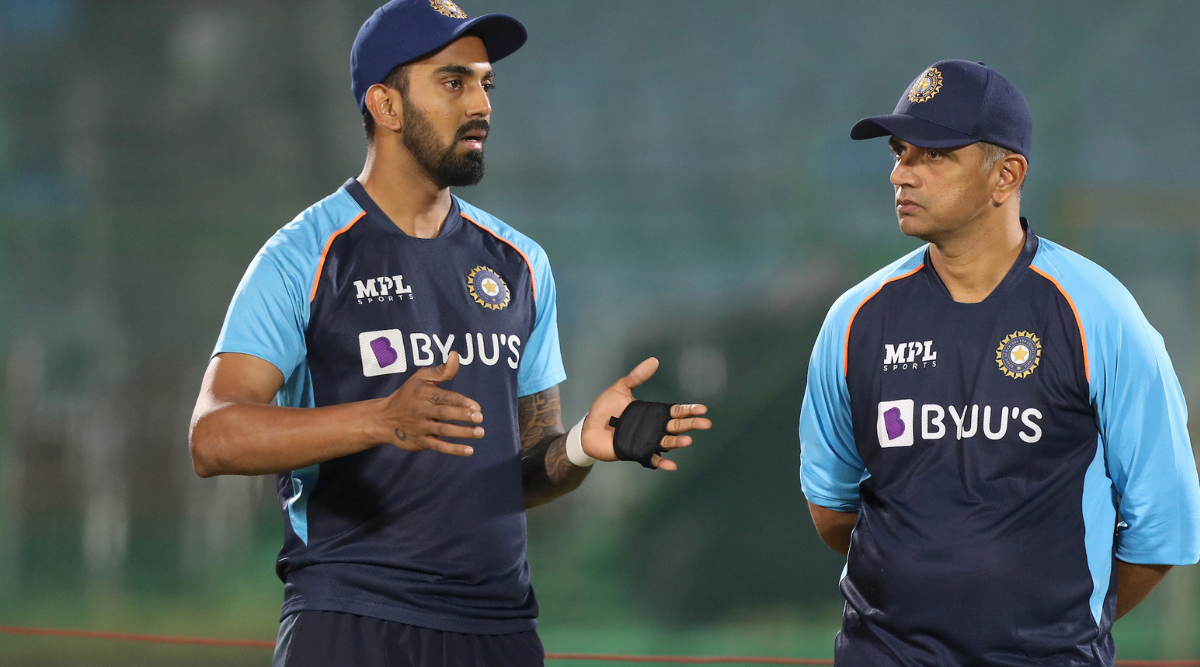 India had a disastrous series loss, in fact, they were clean swept by The Proteas in the 3-match ODI series as well as the Test series where the home side got a 2-1 comeback.

During the post-match press conference, when asked how Dravid found KL as a leader, having lost all four games that he captained on tour, Dravid said: “He did a good job. It’s not easy to end on wrong side of the result. He is just starting out and I think he did a very decent job. He will constantly get better as he captains.”

Dravid also termed the series to be a “good eye opener” ahead of the 50-over World Cup, which will be played next year.

“This is a good eye opener but we haven’t played a lot of ODI cricket. We last played against England in March (after that second string side played against Lanka under Dravid’s coaching). We will play a lot of white ball cricket before next year’s World Cup.”

ALSO READ: Questions raised on KL Rahul being appointed as the captain of Team India in Virat Kohli’s absence

Dravid also talked about the team balance and hopes for a better outcome when the regular guys return to the setup. “The guys who play at 6, 7, and 8 weren’t available for selection and when they come back, the side will have a slightly different look,” he said.

India is set to host West Indies next for a 3-match ODI series and the opening game to take place at Narendra Modi Stadium in Ahmedabad on Sunday, February 6.