Rahul Dravid, who is the front runner to become India’s next head coach, has submitted his application for the position on Tuesday. There were reports earlier that stated that Rahul had agreed to take the position after initially rejecting it. 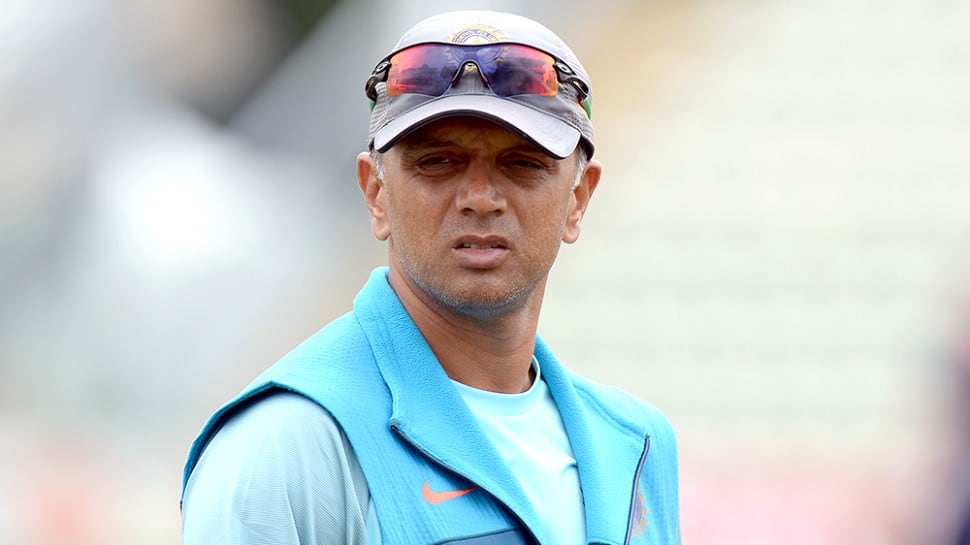 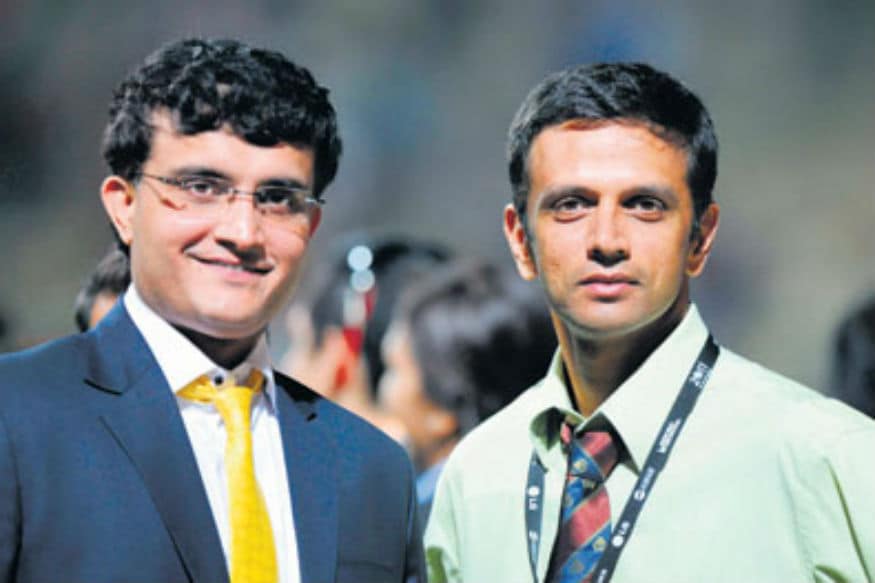 Rahul Dravid will take over from Ravi Shastri, who is currently on his last assignment with the Indian team. Rahul is currently holding the position of head of cricket at the National Cricket Academy (NCA). His trusted lieutenant Paras Mhambrey is also all set to become the bowling coach replacing Bharat Arun.

According to a report in TOI, Dravid had agreed to BCCI’s offer after a marathon meeting with president Sourav Ganguly and secretary Jay Shah in Dubai on the night of the IPL final on October 15. Dravid and his support staff will be given a two-year contract till the 2023 World Cup in India. Dravid will draw a salary of Rs 10 crore.

“Dravid had agreed to become the coach in Dubai itself. All terms of his appointment were finalized with his approval. This is just a formality that needs to be done as per the BCCI constitution. The board will have to find a new Cricket Advisory Committee (CAC) member to replace Madan Lal who is now more than 70 years old,” a top BCCI official told TOI on Tuesday. As Rahul Dravid is set to leave as the head of NCA, BCCI has already scouted his replacement. As per recent reports, BCCI is keen to have either Anil Kumble and VVS Laxman take up the job at NCA.

According to TOI, Laxman was also BCCI’s backup plan for India’s head coach if Rahul declined the offer. Laxman was ready to take up the Team India assignment but was reluctant to be NCA head as that would have meant shifting his base from Hyderabad to Bengaluru.

• Rahul Dravid applies for the position of India’s head coach

ALSO READ: WATCH: CANADA WOMEN LOSE 5 WICKETS IN 5 BALLS AGAINST BRAZIL IN THE FINAL OVER

Prateek Kumar
Previous articleWatch: Canada Women lose 5 wickets in 5 balls against Brazil in the final over
Next articleSourav Ganguly to step down from the post of Director at ATK Mohun Bagan to avoid conflict of interest