Earlier this week, there were reports floating around that Punjab Kings were looking to axe their skipper Mayank Agarwal for the upcoming IPL 2023 and appoint England’s Jonny Bairstow as the new leader of the Kings. Punjab Kings have denied such claims via the latest Tweet from their official Twitter handle. 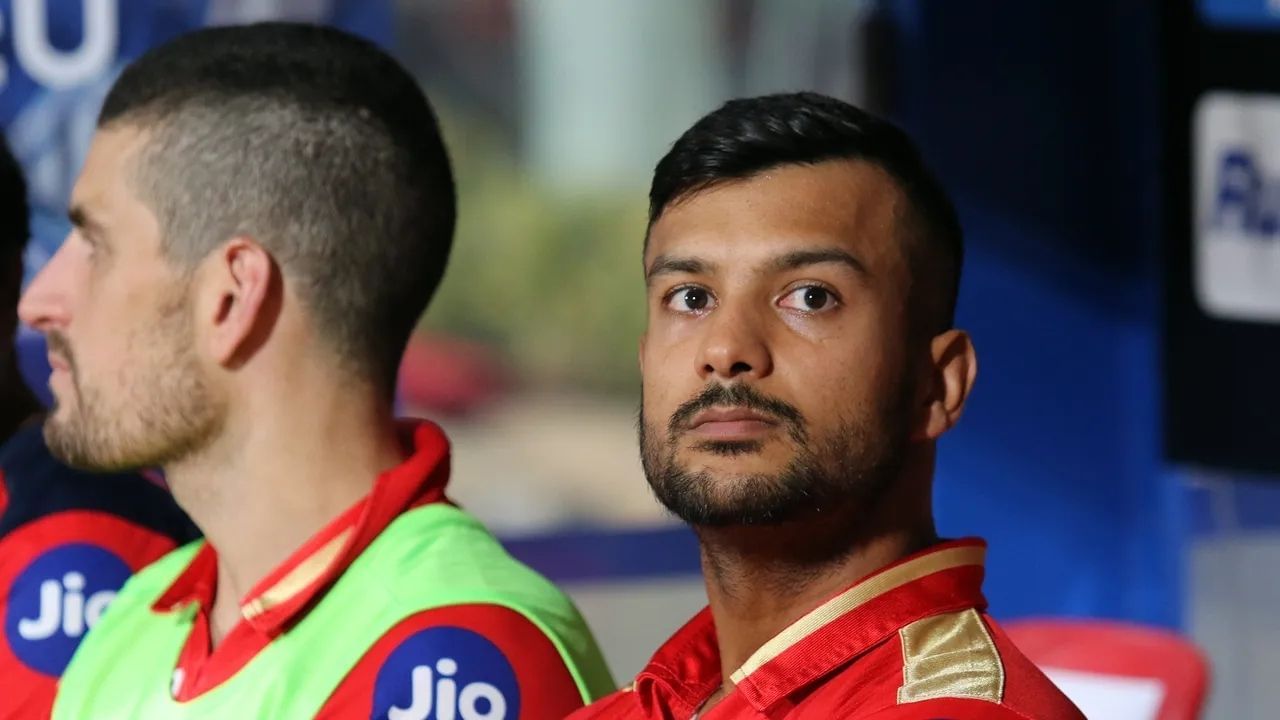 After the conclusion of IPL 2022, which saw the Punjab-based franchise fail to make it to the playoffs, the franchise refrained from renewing head coach Kumble’s contract, which ended after a three-year tenure in 2022. Kumble was roped in by the franchise in 2020 and has overseen the proceeding in 42 games, winning 19. Meanwhile, a certain report suggested that the franchise is looking at other captaincy options after Mayank’s abysmal IPL 2022. “No Mayank is not in plans to lead. He will need to focus on batting. He will be a crucial player for us. As for Anil, we are discussing a few options, but nothing has materialized yet. We have time left. We will take a call at the right time,” a Punjab Kings official told InsideSport.

However, the franchise took to its official Twitter to refute those claims. “News reports published by a certain sports News website pertaining to the captaincy of the Punjab Kings franchise have been making the rounds in the last few days. We would like to state that no official of the team has issued any statement on the same,” read the tweet.

News reports published by a certain sports News website pertaining to captaincy of the Punjab Kings franchise has been making the rounds in the last few days. We would like to state that no official of the team has issued any statement on the same.

Mayank was named the captain of the side after the departure of Indian opener KL Rahul to Lucknow Super Giants leading up to the tournament earlier this year. Earlier, there were reports published on a news website that the Indian opener is no longer in the team management’s plan to lead the side in the upcoming tournament and was instructed to focus on his batting which went into a tailspin following his appointment as the skipper.

Mayank Agarwal had one of his worst IPL seasons and it was unfortunate for him that this lean run happened during his maiden captaincy stint. Mayank, who usually opens, opted to bat lower down the order and that did no good for him. He scored only 196 runs in 13 games at an average of 16.33 and a strike rate of 122.50.

• Punjab Kings are not sacking Mayank Agarwal as captain of the team.

• A recent report had suggested that the franchise is looking at other captaincy options after Mayank’s abysmal IPL 2022.

No. 2 T20 batter Suryakumar Yadav gears up for a new challenge