The TATA IPL 2022 has crossed its halfway stage. This year, 10 teams are battling it out for supremacy. However, out of these 10, MI and to some extent CSK are out of contention to make it to the IPL Playoffs. Hence, as IPL approaches its business end, the battle for the last four is intensifying. Let’s have a look at which teams have a good chance of making it to the top 4 of the IPL 2022.

Here are the 4 teams who can qualify for the playoffs of IPL 2022: Gujarat has more or less confirmed their ticket to the playoffs as they are currently comfortably sitting at the top of the table. They just need one win in 6 games to confirm their ticket to the top four. They thoroughly deserve to qualify as they have been the team to beat this season. Although GT doesn’t have as strong a side as others, they have always found a way to win games from unwinnable situations. 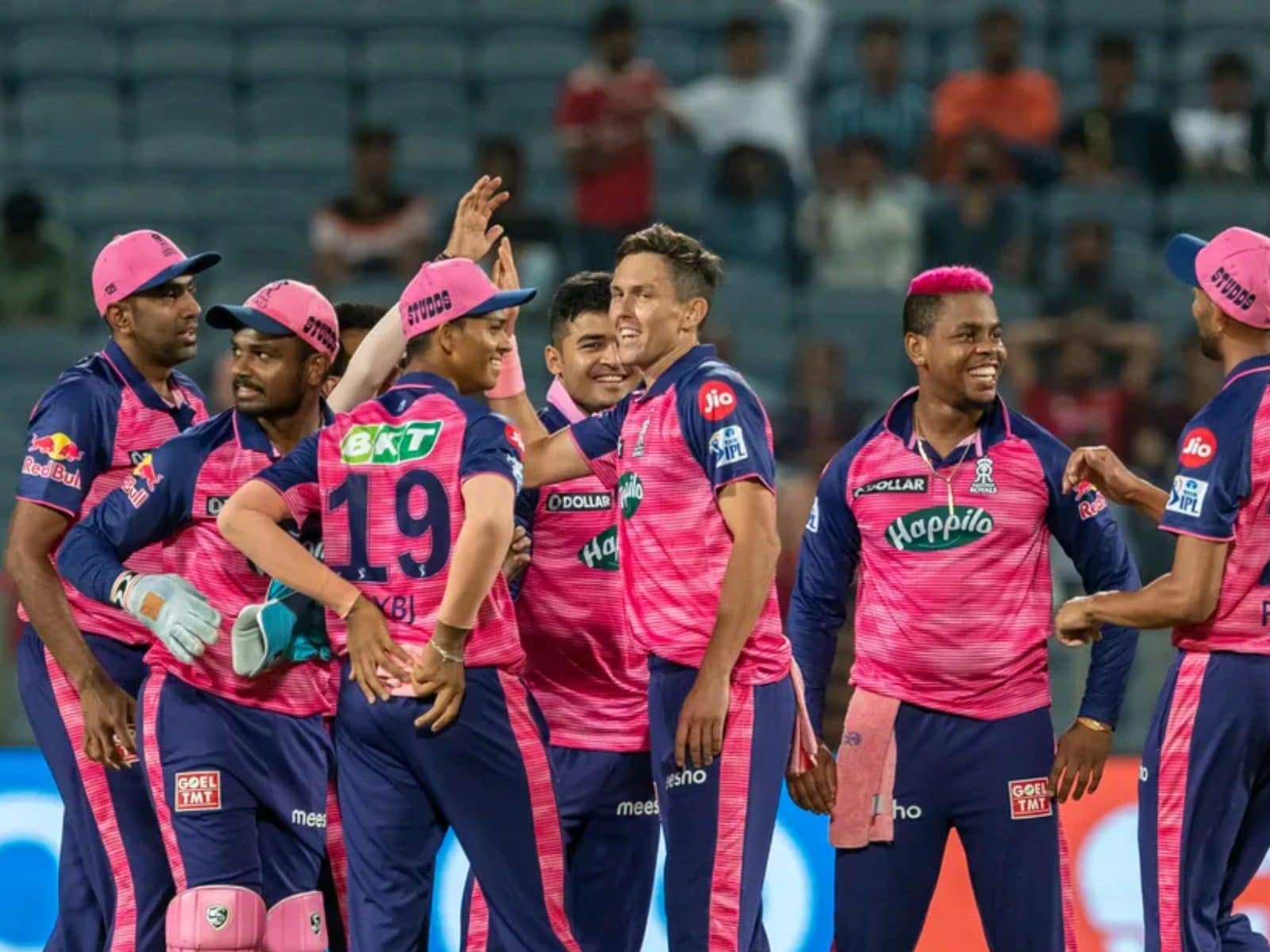 A team that has been ruling all the stats of this season is Rajasthan Royals. They have the highest run-scorer of this season, Jos Buttler, and the highest wicket-taker of the season, Yuzi Chahal. Their bowling attack is one of the most complete and formidable lineups this season. RR just needs 2 wins out of their six remaining games to qualify for the playoffs and the way their team is playing, the task doesn’t look much difficult.

LSG created a formidable side in the auction and without a doubt, the team has the best balance among other teams due to the number of all-rounders in their squad. The KL Rahul-led side needs at least 3 wins in their remaining games to make it to the last four. If they play to their potential, it’s not a tough ask. The team has a beautiful mix of quality Indian players and overseas which makes their side a formidable unit. 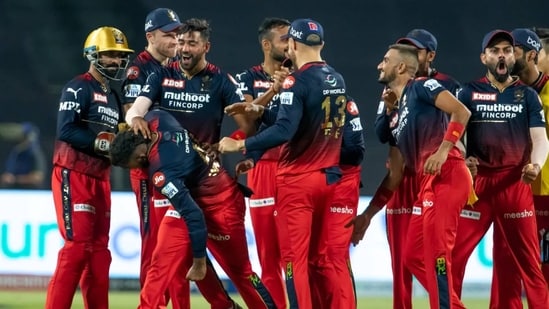 The battle for the 4th spot will be between a lot of teams. However, RCB may find themselves at the forefront despite having suffered a dip in the previous two games. RCB also have a complete side with their middle orders and bowlers firing on all cylinders. However, they are yet to give a complete performance as the top order, particularly Virat Kohli is yet to fire in this season. If RCB manages to win 3 games in their remaining matches, they will have a chance to play in the playoffs.