New Zealand is supposed to tour India for a three match T20I series and 2 Tests which will be a part of the second World Test Championship cycle. However, according to recent reports, senior Indian players are likely to be rested for the T20I series against the Kiwis. Senior Indian players such as Virat Kohli, Rohit Sharma, Jasprit Bumrah, KL Rahul and Mohammed Shami have been a part of the bio-bubble since June. The Indian test team were on a long three and a half months tour to UK for the WTC final against New Zealand and high octane test series against England.

The players from the UK tour then joined their franchises for the UAE-leg of IPL 2021 after the cancellation of the Manchester test. Now, these players will feature in the upcoming T20 World Cup in the same venue.

“Most of the Indian players, the senior ones, have now been in three back-to-back bubbles for four months. Possibly after the T20 World Cup, you would want them to take a break and rejuvenate before the South Africa tour starting December end,” a source said as reported by TOI. 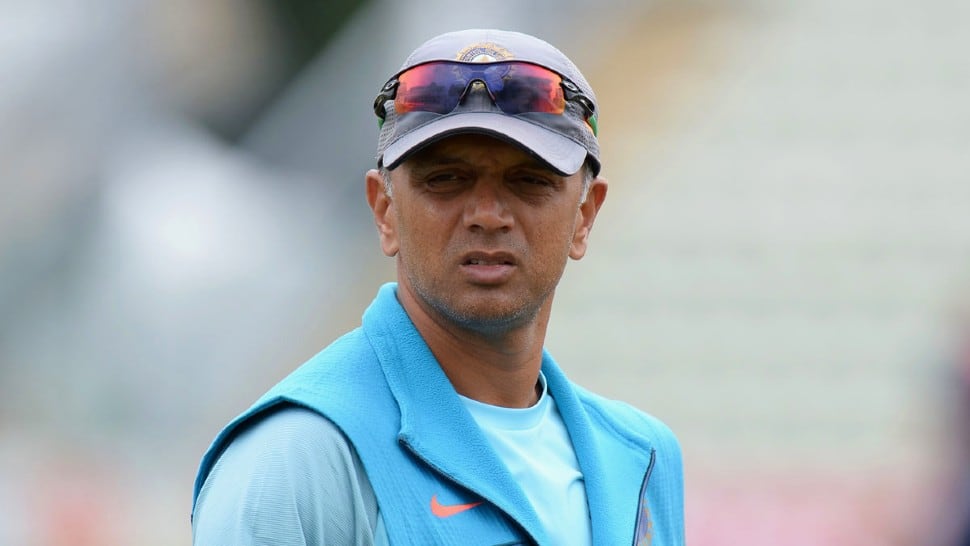 Indian coach Ravi Shastri will step down after the T20 World Cup. BCCI are yet to find a replacement for Shastri. Hence, it is likely that Rahul Dravid may be seen as an interim coach for the New Zealand series. Even though Rahul has politely refused for taking up a full time head coach’s role, BCCI would want him to take up this role for the New Zealand series. Rahul previously headed India’s second string team during their white ball tour to Sri Lanka in July.

“We wanted the candidate whom we feel is best suited for the job to agree first (to apply for the job). We don’t want a situation where we get applications but no one is seen as ideal. It will be embarrassing for the board and for the candidates too. So it’s better to find a suitable candidate first, till then Dravid can be interim coach,” a BCCI official said.

• Senior players to be rested for the T20I series

• Rahul Dravid may be appointed as an interim coach