The BCCI Treasurer Arun Dhumal revealed on Thursday that the cricket board is planning to hold the prestigious Ranji Trophy in “two phases” after they were forced to postpone the premier first-class competition due to rising cases of COVID-19 in the country.

The Ranji Trophy was scheduled to begin on 13th January which comprised of 38-first-class teams. But the tournament got postponed indefinitely. Now that the BCCI is planning to conduct the IPL 2022 from 27th March which is set to become a 10-team affair, it is practically impossible to hold the tournament in one go.

We are exploring all possibilities to stage the Ranji Trophy: Arun Dhumal 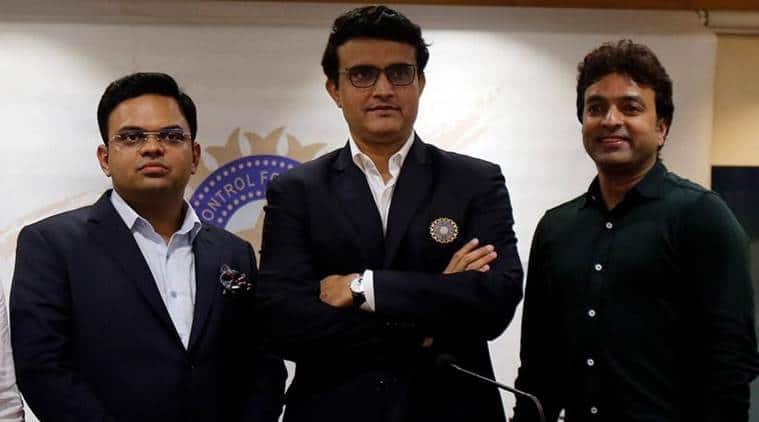 However, after multiple requests from many state units, the board held a meeting to discuss the way forward. The meeting was attended by senior BCCI officials including Sourav Ganguly, Jay Shah, and Arun Dhumal.

“We are exploring the possibility of staging Ranji Trophy, cases were going up when it was postponed, now they seem to be coming down. The operations team is working on whether we can do the league stage next month and complete the rest of the tournament later (post-IPL),” Arun Dhumal told PTI after the meeting.

As of now, the plan is to hold the league phase for a month, starting in February till March, and then have the next phase in June-July, when the monsoon starts in a lot of parts of India with peak summer in some other parts.

“The operations team will work out the logistics and factor in the weather, venue availability as well as availability of players. We are very keen to organize the tournament and that is why we are exploring all possibilities to stage it without compromising players’ safety,” Dhumal added.

Ranji Trophy was canceled for the first time in the history of the tournament in the 2020-21 season due to the pandemic. This year the pandemic played spoilsport again.

The BCCI paid 50 percent of the earlier match fees as compensation to all first-class cricketers who have endured financial losses.

If it is not held this year, it will severely affect the BCCI’s pathways cricket like India A team, which is primarily selected on the basis of Ranji Trophy performance.

• Arun Dhumal says BCCI is exploring all possibilities to hold the tournament this year.