Top five performers in the second week of IPL 2021

Second week of IPL 2021 UAE leg has set up the tournament perfectly for a thrilling finish as five teams closely battle for a position in playoffs. Players stood up for their franchises and gave match winning performances to take their team closer to the playoffs. Let’s take a look at the top performers in the second week of IPL. 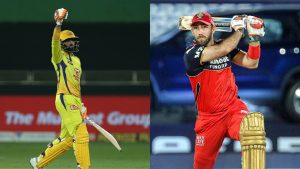 Here are the top five performers in the second week of IPL 2021: 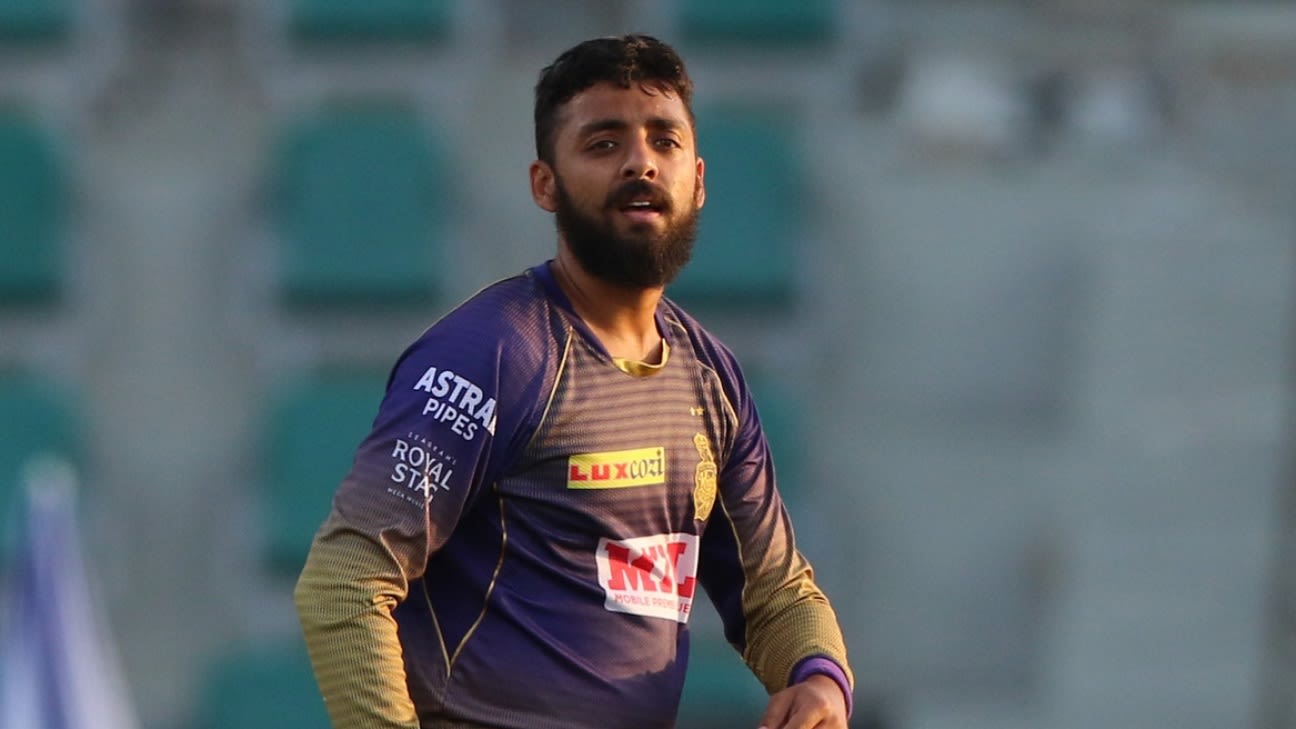 The mystery spinner of KKR has been on a roll in this leg of IPL 2021. Varun has been one of the most economical bowlers this season. In this leg, he is yet to concede for than 24 runs in a spell which is commendable despite the fact that most of the matches are being played on sluggish surfaces.

Batsmen have found it tough to hit him and they mostly play his spell cautiously. Against CSK and Punjab he took one and two wickets respectively without conceding many runs. However, his efforts went in vain as KKR couldn’t win these games. He went wicketless against Delhi Capitals but conceded only 24 runs. Ravindra Jadeja’s stocks as a batsman have constantly risen over the past years. This week, he played two crucial innings for CSK. Against KKR, he took CSK over the line with his quickfire 22 which came off just 8 balls. In the same match, he took the wicket of in-form Rahul Tripathi and conceded only 21 runs in 4 overs. He was deservingly adjudged the player of the match.

Against SRH, he bowled an economical spell of 1 for 14 in three overs. However, he couldn’t get an opportunity to bat in the match. In the next against Rajasthan Royals, he played a blistering knock of 32 off just 15 balls and powered CSK’s total to 189. But he couldn’t replicate his bowling performance against RR. RR chased down the total with two and a half overs remaining. 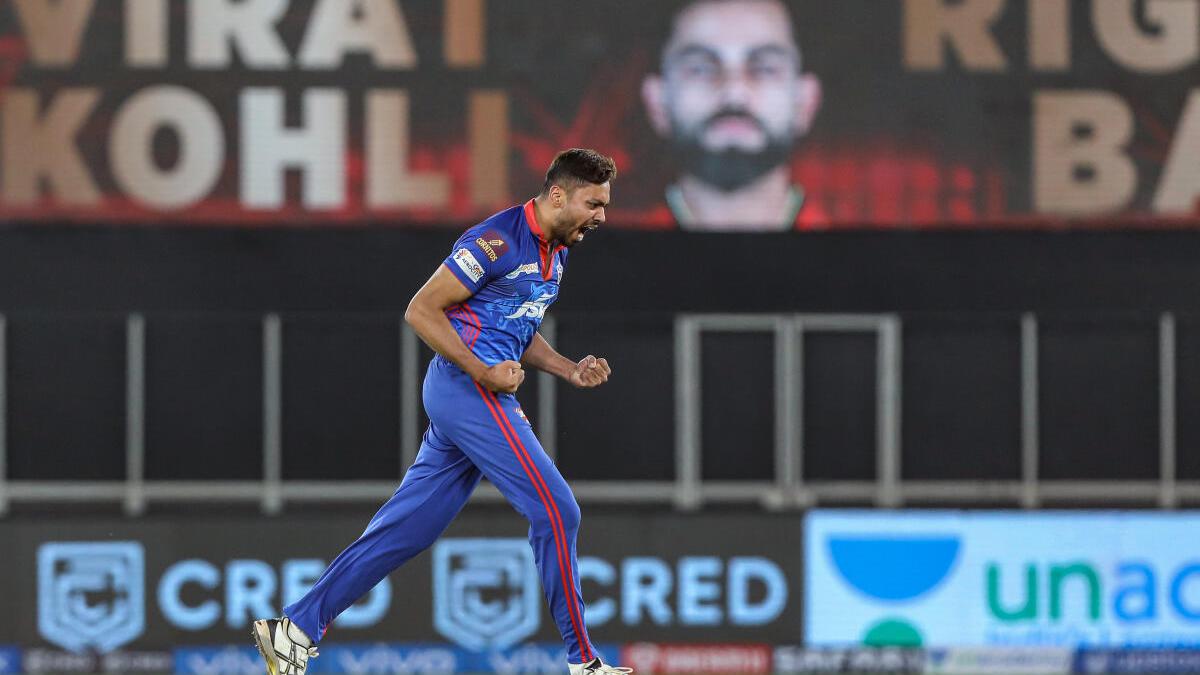 Avesh Khan has been the best domestic fast bowler in this IPL. So far in IPL 2021, he has taken 21 wickets at an economy of 7. Some of his wickets include the likes of Dhoni, Kohli and Rohit. This week, he continued his impressive performances against Mumbai Indians and Kolkata Knight Riders.

Against KKR, Avesh picked up three wickets and gave just 13 runs. However, DC lost the low scoring match despite Avesh’s performance. However, his spell of 3 for 15 against Mumbai came in a winning cause. He took the crucial wickets of Rohit, Hardik and Coulter-Nile and helped DC in reducing MI to a low score on a sluggish Sharjah wicket. Ruturaj has been in exceptional form since the start of the second leg in UAE. He has a score of 30+ in all of his previous 8 innings in UAE. He is currently the orange cap holder and the first player in IPL 2021 to cross 500 run mark. This week, Gaikwad played a match winning 40 and 45 against KKR and SRH respectively. He effortlessly hit quality bowlers like Narine, Varun, Rashid and Bhuvi all around the park.

Ruturaj was in such exceptional form that an IPL hundred was inevitable. He brought up his maiden IPL ton against Rajasthan at Abu Dhabi. His innings was full of proper cricketing shots with zero false strokes. He struck 9 fours and 5 big hits where 2 sixes crossed the 100m mark. However, his century came in a losing cause as Rajasthan chased down the total with ease. 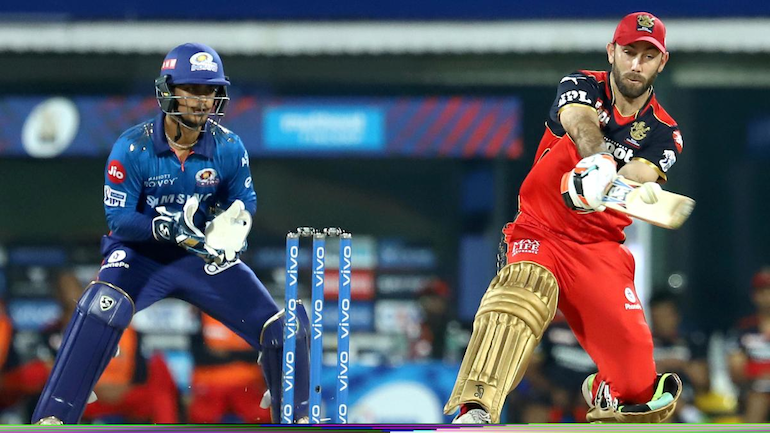 The big show was a flop show in the first week of the IPL 2021. But Glenn Maxwell came back strongly in the second week and replicated his impressive performances from the Indian-leg. His first match winning performance in this leg came against Mumbai Indians where he scored 56 and took RCB to a respectable total of 165. He then took the crucial wicket of Rohit and Krunal Pandya and confirmed RCB’s win.

Maxwell was rightly given the Player of the Match award for his all-round show. He continued his batting form and played a match winning innings 50 not out against Rajasthan Royals, where he hit Morris for 22 runs in an over. RCB are now just one win away from qualifying for the playoffs.