Former Pakistan pacer Waqar Younis once again targeted the Indian team by calling the absence of Shaheen Afridi in the Asia cup “a big relief for Indian batters”. Shaheen incurred a knee injury during the Sri Lanka Test series and the same issue has ruled him out of the entire Asia Cup tournament and the T20I series against England. But Waqar Younis was more concerned with Shaheen’s absence in the India game in their Asia Cup opener. 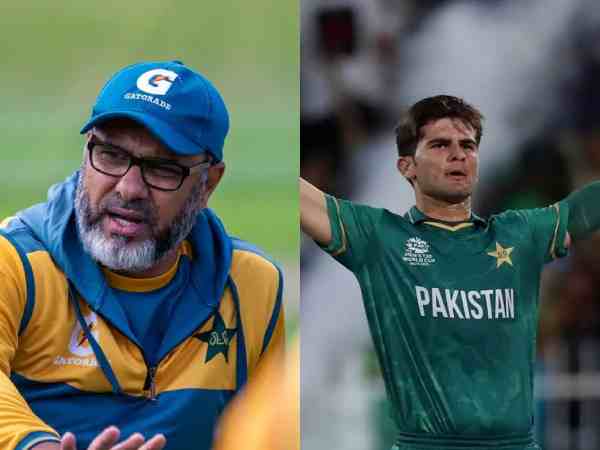 Shaheen had played an instrumental role in Pakistan’s historic 10-wicket win against India in the 2021 T20 World Cup tie as he had dismissed openers KL Rahul and Rohit Sharma in the first three overs before dismissing then skipper Virat Kohli.

“Shaheen’s injury Big relief for the Indian top order batsmen. Sad we won’t be seeing him in #AsiaCup2022 Get fit soon Champ @iShaheenAfridi,” Waqar had tweeted moments after Pakistan suffered the huge setback ahead of their Asia Cup campaign where they take on India in their opener in Dubai on August 28. 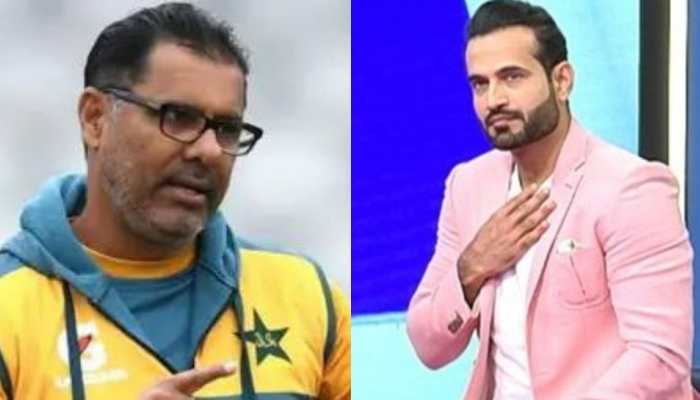 However, former Indian all-rounder, Irfan Pathan has come up with a savage response to the former fast bowler. In response to Waqar’s post, Irfan tweeted on Sunday, writing, “It’s a relief of other teams that Bumrah and Harshal aren’t playing this Asia cup!”

It’s a relief of other teams that Bumrah and Harshal aren’t playing this Asia cup!

India did not name both Harshal and Bumrah in their squad as they will miss the Asia Cup tournament owing to injuries. Harshal suffered a side strain and hence is presently at the NCA recovering from it while Bumrah suffered a back issue. Indian fast bowling attack hence comprises Bhuvneshwar Kumar, Avesh Khan and Arshdeep Singh. Deepak Chahar has been named on the standby list.