Australian test skipper and KKR spearhead Pat Cummins celebrated his 29th birthday on Sunday, May 8. The number one bowler in Tests is currently in India participating in the world’s biggest T20 league. The great fast bowler celebrated the special day with his Kolkata Knight Riders teammates. 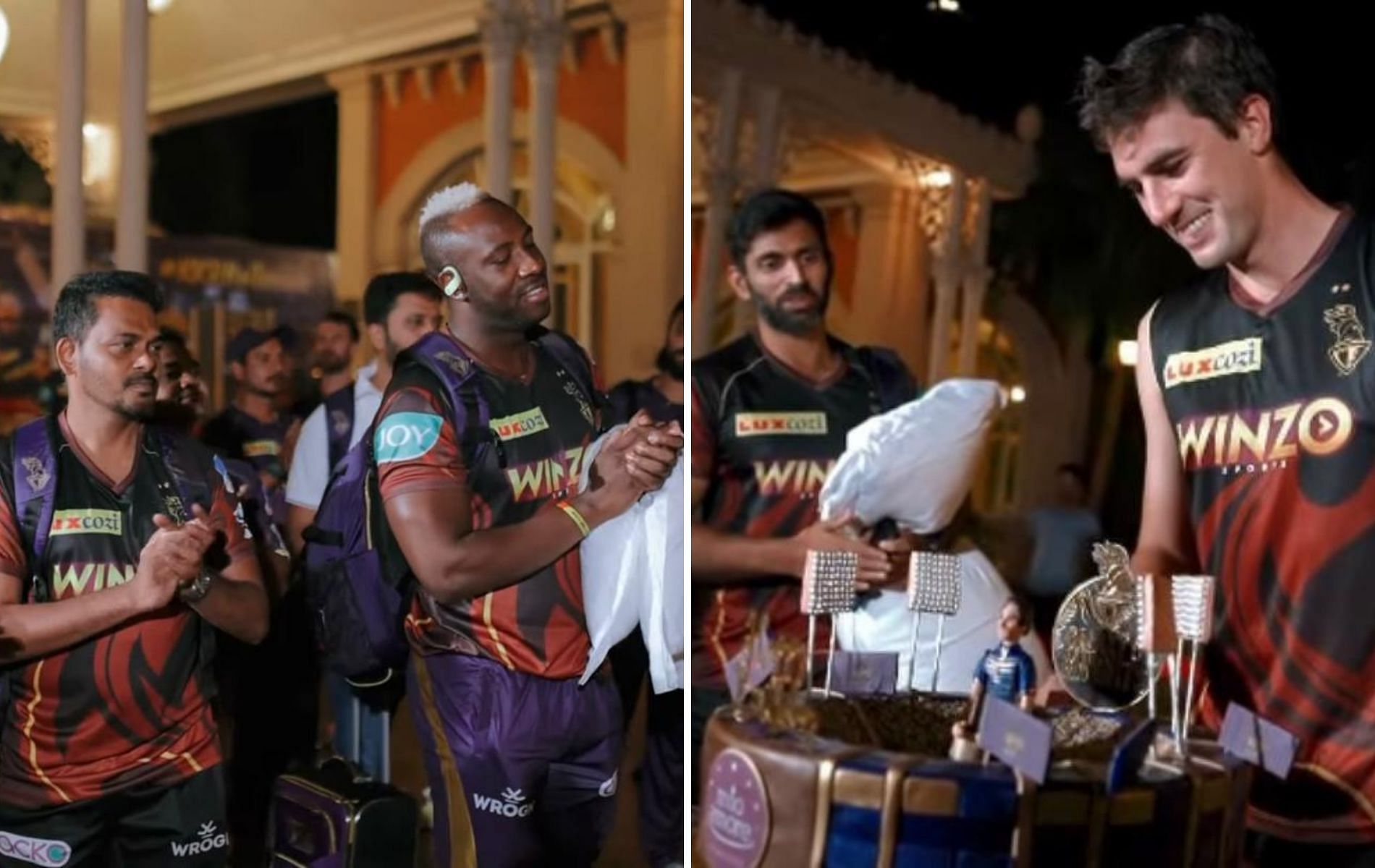 The Kolkata-based franchise posted a video of the celebrations on Instagram where the Aussie speedster can be seen accepting greetings before cutting the cake, with other KKR players singing the birthday song for him. “Nothing like an IPL birthday,” Pat said after getting smashed with cake.

Pat Cummins was the costliest buy of the auction in 2020 where KKR grabbed him for a whopping INR 15.5 crores. They resigned the quick for half the amount in the recent IPL mega auction. Pat Cummins made an instant impact with the bat as he equaled the record for the fastest fifty in the IPL after smashing MI bowler Daniel Sams for 35 runs in an over.

But after a few games, Pat was ultimately dropped after he conceded runs in excess of 12 runs per over. Simultaneously, KKR’s form dipped significantly as they have lost 7 of their previous 8 matches after winning 3 out of their first four.

They are currently at the 9th position and their chances to qualify look next to impossible. KKR has made the most number of changes by any franchise and has not figured out their best XI yet. They will play Mumbai Indians at the DY Patil Stadium in Navi Mumbai today and will look to get back on track.