Team India has recently seen some major changes in the management. Ravi Shastri’s tenure ended and former Indian captain Rahul Dravid has taken charge as the Head Coach. Rohit Sharma has been named the skipper after Virat Kohli stepped down as the captain following the forgettable run in the ICC T20 World Cup. It has been announced that Paras Mhambrey will be the bowling coach replacing Bharat Arun, while T Dilip has been named fielding coach who would be replacing R Sridhar.

Team India will see a fresh set of management personnel 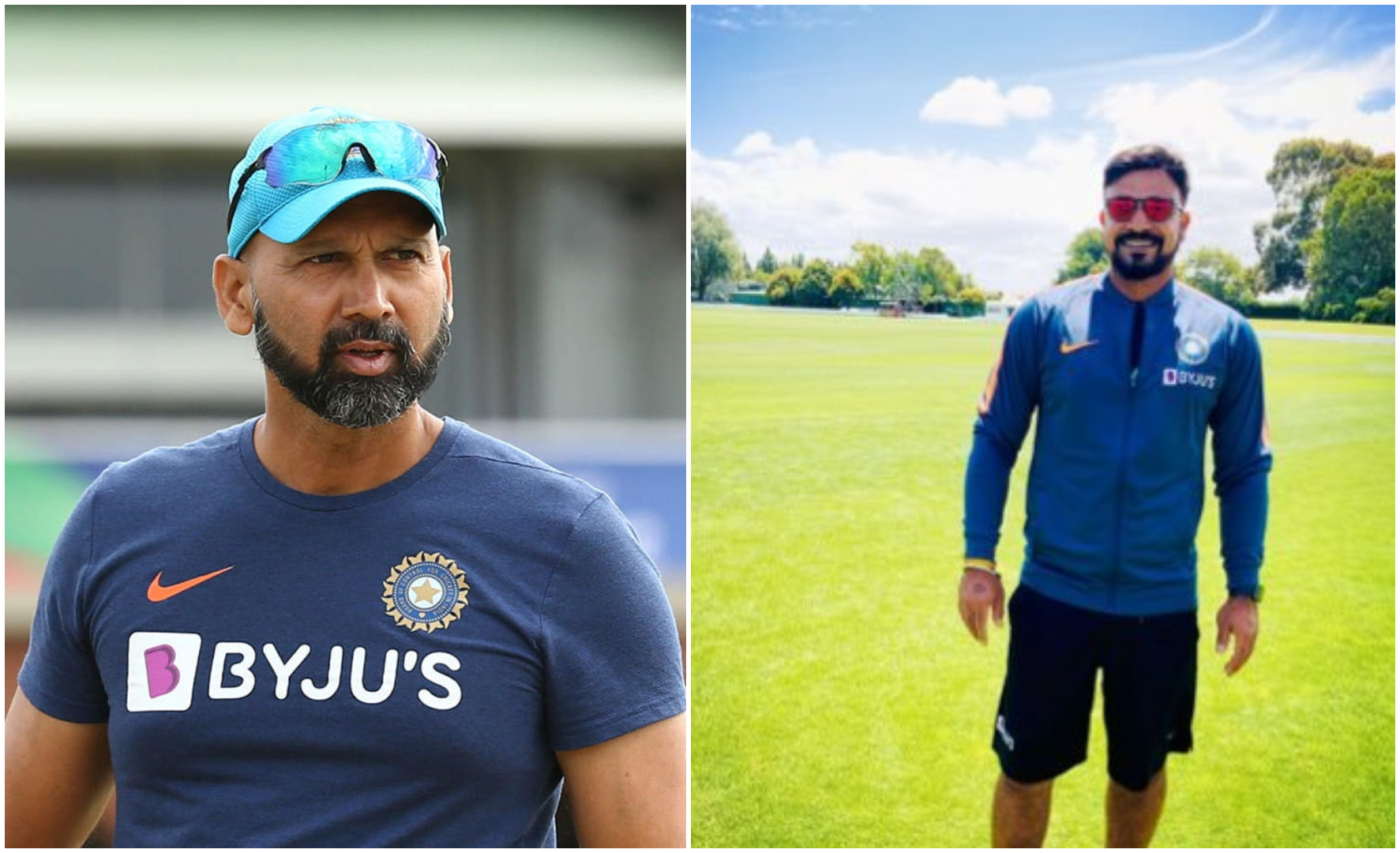 Batting coach Vikram Rathour had applied again for the post of batting coach and it seems he is set to retain his position. However, according to Cricbuzz, the Cricket Advisory Committee comprising RP Singh and Sulakshana Naik interviewed the applied candidates for all three posts – batting, bowling, and fielding coaches on Thursday.

Paras Mhambrey, who has been looking over the bowling department in NCA, is set to replace Bharat Arun as the bowling coach. He had worked with Rahul Dravid during the latter’s tenure as NCA head coach and the duo are now set to take over India positions. R Sridhar will be replaced by T Dilip as the fielding coach.

It is believed that head coach Rahul Dravid played a role in appointing the support staff. The same trio had traveled to Sri Lanka earlier this year in the absence of Ravi Shastri and Co. with the main India squad in England to play a five-match Test series against the home team.

T Dilip’s appointment then as fielding coach had surprised many but the man has completed a Level 3 coaching course and also has prior experience with Hyderabad team and India A side.

The players and the coaching staff are directed to report in Jaipur on November 13 for the T20I series against New Zealand. The two teams will also play a couple of Tests but India are set to rest key players for this series as well.

Team India will play three Tests, three ODIs and four T20 Internationals against the Proteas and will have to leave for the SA soon after the New Zealand series which ends on December 7.