Reports: No more mega auction to be held after IPL 2022

The IPL is set to become bigger with the addition of two new teams. The IPL will become a 10-team tournament and the fans will get to see a mega auction for the first time since 2018. The current 8 teams have to send a list of players that they would like to retain by 30th November 2021. The rest of the players will either be picked by the two new teams or will head on to the mega auction. 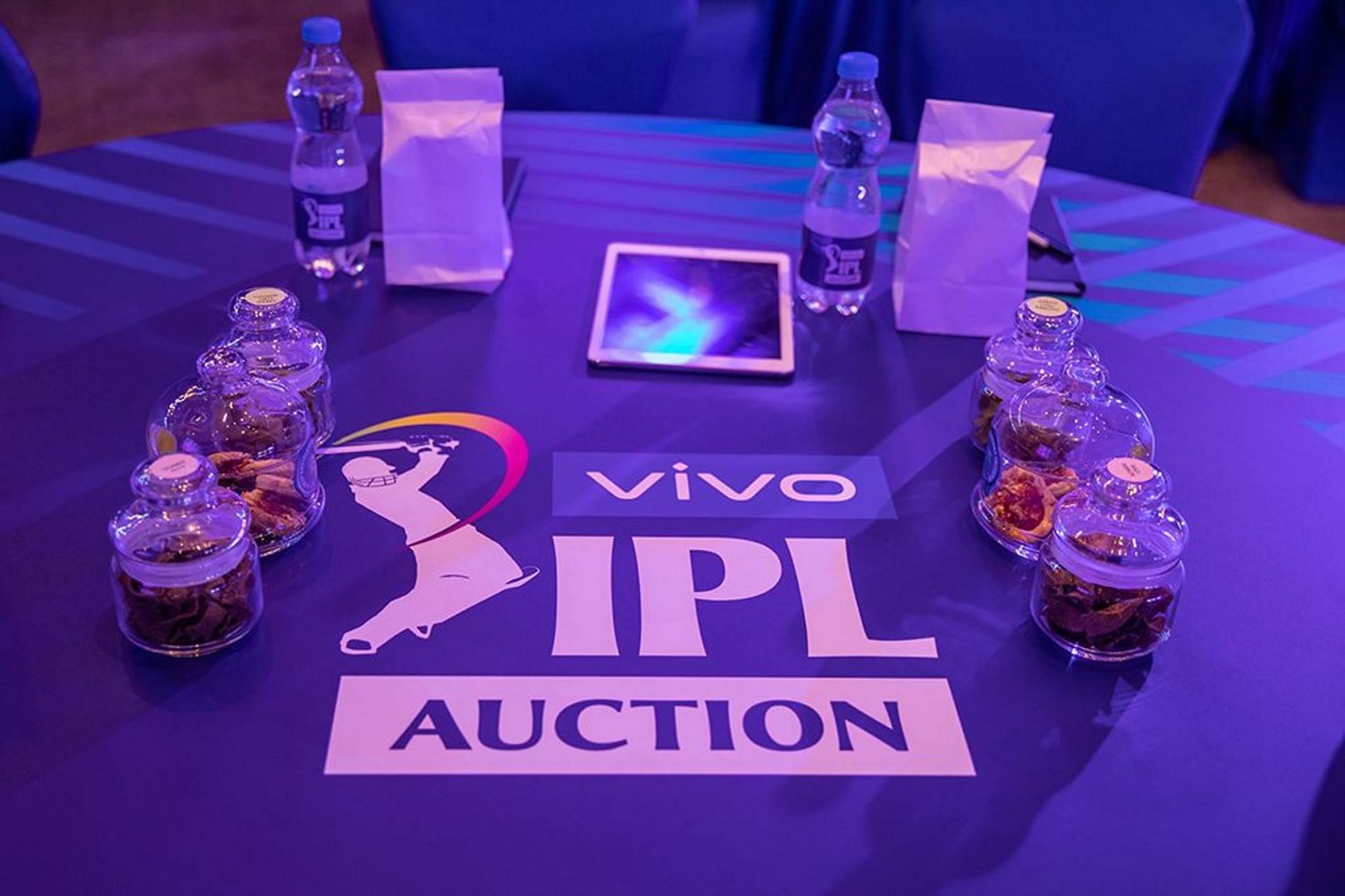 As per recent developments, the first mega auction in three years may end up being the last ever IPL mega auction. A Twitter handle named Shriniwas Rao has stated that the auctions ahead of IPL 2022 might be the last ever-mega auction. After this year, all IPL franchises should create their own ecosystems. The auctions have also been outdated and have gone past their expiry date.

“Bumper announcement: This is probably the last IPL mega auction. After this, franchises have to work on — and create — their own ecosystems. After this no mega auction for quite some time (I guess forever). P.s…. as it is, I think auctions have gone past their sell-by date,” read the tweet.

Bumper announcement: This is probably the last #IPL mega auction. After this, franchises have to work on — and create — their own ecosystems.

After this no mega auction for quite time (I guess forever).

P.s…. as it is, I think auctions have gone past their sell by date.

What are the rules of retentions for the existing IPL teams? 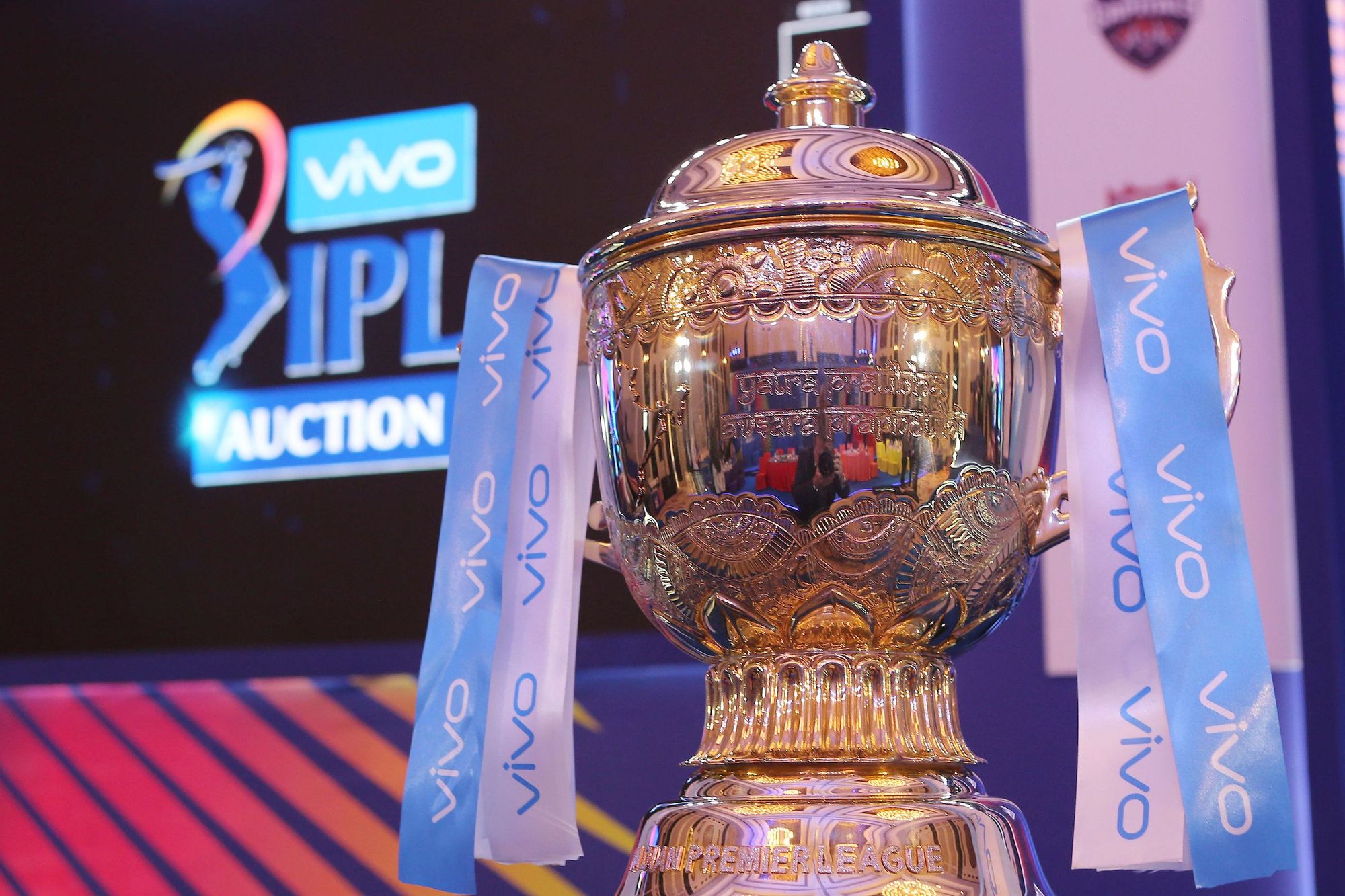 All the 8 existing IPL franchises can retain a maximum of 4 players. Out of these 4, only 2 can be overseas players. A big change that has happened this season is that Right to Match (RTM) has been removed from the fray. Hence, if a franchise retains 1 player, they will not get any RTMs for the players not retained by them.

Ahmedabad and Lucknow are the 2 new cities that have been added and BCCI have come up with a plan so that these teams don’t lag behind others before the auction. After the 8 franchises have announced their retentions, all the other players will be thrown into the pool. And from this, the two new franchises can then choose 3 players before the mega auction takes place.

• Franchises have to release their retentions list by 30 November

Prateek Kumar
Previous articleLucknow approaches KL Rahul and Rashid Khan, PBKS and SRH file complain with the BCCI
Next articleI have a special feeling: Virat Kohli expresses delight after being retained by RCB ahead of IPL 2022 season