New Zealand is set to undergo a jam-packed 2022-23 season as the board confirmed a Test series against England and a white ball series against India post the T20 World Cup which is scheduled to be in Australia this year. New Zealand will host England in a day-night Test this summer, while the Kiwis will also play white-ball series’ at home against India, Bangladesh, Pakistan and Sri Lanka over the next 10 months. New Zealand Cricket announced a busy home schedule for the upcoming summer on Tuesday, with the Black Caps hosting a total of five different international teams between October and April.

The Kiwis will take on Pakistan and Bangladesh in a T20I tri-series at the start of October, before travelling to Australia for the ICC Men’s T20 World Cup. At the completion of that tournament, India will visit New Zealand for three T20l and three ODIs, before England arrive in the middle of February for two Test matches that won’t form part of the current World Test Championship period. 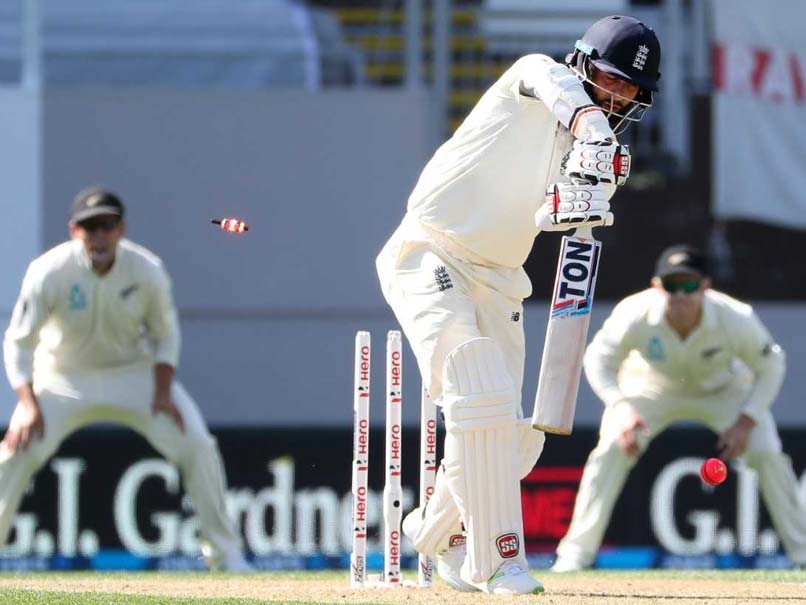 The opening Test of that series will be under lights in Mount Maunganui and will be the first day-night Test match in New Zealand since Auckland hosted a clash against England in 2018. In their previous encounter, England was rolled for just 58 on the opening day of that day-night Test at Eden Park, with current stars Joe Root, Ben Stokes and Jonny Bairstow all dismissed without scoring as Trent Boult and Tim Southee ripped through the visitors’ batting line-up.

The two cricketing giants recently faced off in a thrilling and fast-paced three-match Test series in the UK where England dismantled New Zealand and clinched the series by 3-0. England is now under new leadership and management with Ben Stokes assuming the skipper’s role and New Zealand legend Brendon McCullum taking up the head coach’s position.

New Zealand Cricket CEO David White is hopeful of attracting big crowds to all series throughout the summer. “Last summer’s Women’s World Cup did so much to promote the game, and it will be great to see the White Ferns in action right around the country,” White said in a statement.

“And to have India, England and Sri Lanka touring here, on top of visits from Pakistan and Bangladesh, means cricket fans can look forward to a summer of top-quality cricket,” he added.

WATCH: ROHIT’S DAUGHTER’S HEARTWARMING RESPONSE TO A FAN’S ENQUIRY ABOUT HER DAD’S WHEREABOUTS

Prateek Kumar
Previous article
WATCH: Rohit’s daughter’s heartwarming response to a fan’s enquiry about her dad’s whereabouts
Next article
Indian team ignores BCCI’s protocol once again, attends dinner at a restaurant ahead of the 5th Test