New Zealand‘s white-ball tour to Australia has been postponed indefinitely due to the prevailing covid protocols in Australia. The visiting team was uncertain about when they would be able to return home from the tour given that the protocols in the Kangaroo nation are not very clear. 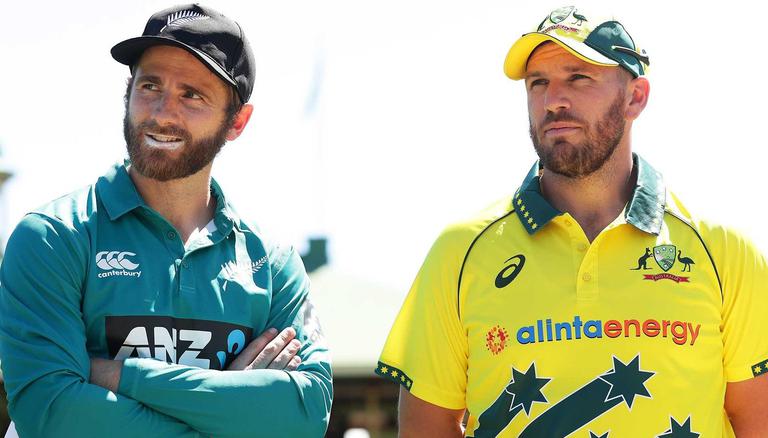 Cricket boards of both countries confirmed the news on Wednesday. New Zealand Cricket (NZC) and Cricket Australia (CA) said they were discussing when the fixtures could be played.

Lack of certainty over the return of New Zealand cricketers prompted the decision to postpone the series: NZC Executive 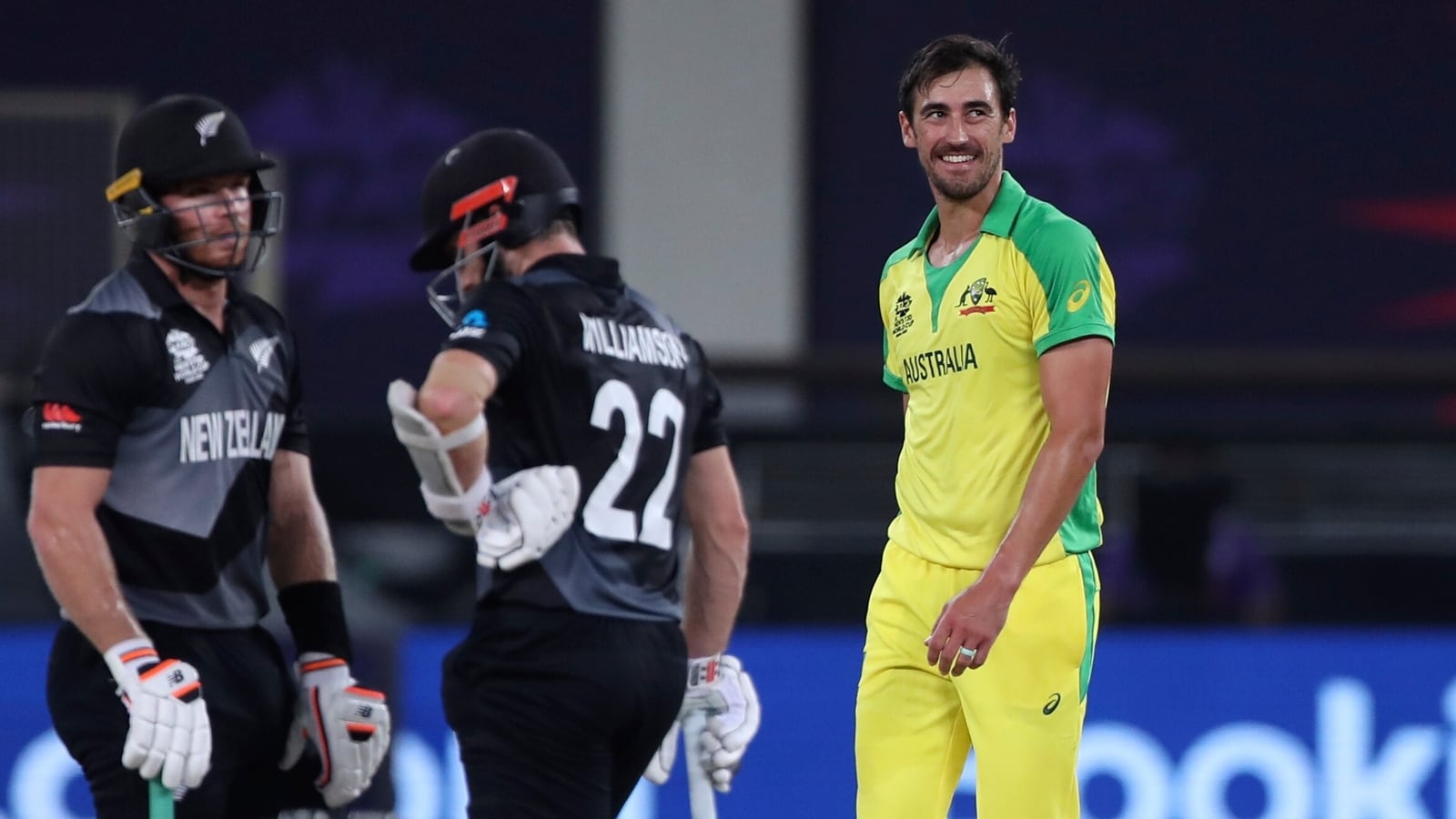 The tour was scheduled for Jan. 24-Feb. 9 and comprised three one-day internationals in Perth, Hobart, and Sydney and a solitary Twenty20 match in Canberra.

“As we now know, the advent of Omicron prompted a change of heart from the NZ government, resulting in a hard 10-day mandatory isolation period being imposed on all incoming travelers,” NZC Chief Executive David White said.

“NZC and CA had explored a proposal to expand the tour and to push out the date on which the squad might return to New Zealand in the hope that might be more achievable for the government.”

“Unfortunately, we received advice this morning that they could not provide certainty over this”

NZC and CA said discussions were continuing over when the postponed fixtures will be played.

Cricket Australia’s CEO Nick Hockley accepted that this news will disappoint fans but given the circumstances, this was the best possible option keeping players’ welfare in mind.

“We know fans will be disappointed and thank them for their understanding given the unique circumstances that the global pandemic presents for everyone,” CA CEO Nick Hockley said.

The Australian team is scheduled to face Sri Lanka from February 11 in a five-match T20I series.

• Limited over series between Australia and New Zealand postponed.

• Uncertainty over when the visitors would be able to return home due to Covid-19 protocols prompted the decision.