Rajasthan Royals’ Nathan Coulter-Nile ruled out of the IPL 2022

Coulter-Nile didn’t have a memorable opening in that match as he conceded 48 runs in his three overs. He didn’t play in the next two games and has been eventually ruled out of action. 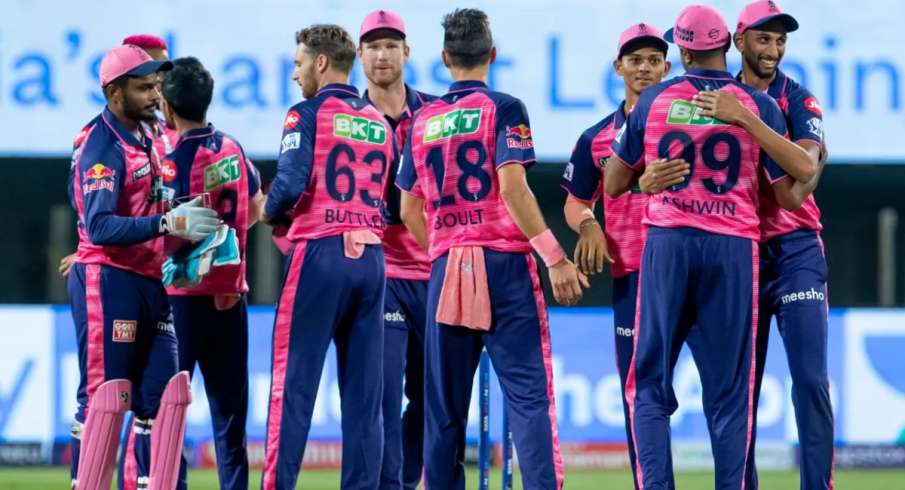 Rajasthan Royals’ official Twitter handle revealed the news of the Australia pacer getting ruled out as they bid him farewell. The Pink army is yet to announce a replacement for NCN. Rajasthan Royals had signed Coulter-Nile for his base price of INR 2 crore in the mega auction.

“Until we meet again, NCN. Speedy recovery,” the tweet from the Royals read.

Until we meet again, NCN. 💗

Speaking of Rajasthan Royals, they are considered hot favorites for the 15th edition of IPL as they did an excellent job of making a formidable team at the auction. They had a stellar start to the season as they bulldozed SRH in their opening encounter and then defeated five-time champs MI in their second encounter.

However, they came up short against Royal Challengers Bangalore defending a total of 169. The bowlers had done well until the 14th over of the chase when RCB needed 80 off 40 balls with only five wickets in hand.

But Dinesh Karthik launched an assault to score runs at will and took his team home with five balls to spare as RCB registered their second win of the season.

• Nathan Coulter-Nile is ruled out of the IPL.

• NCN sustained an injury in the opening match against SRH.