Chennai Super Kings (CSK) skipper MS Dhoni and former BCCI chief N Srinivasan share a strong bond which is not hidden from anyone. The two influential figures in Indian cricket have been together since the inaugural IPL which took place in 2008. 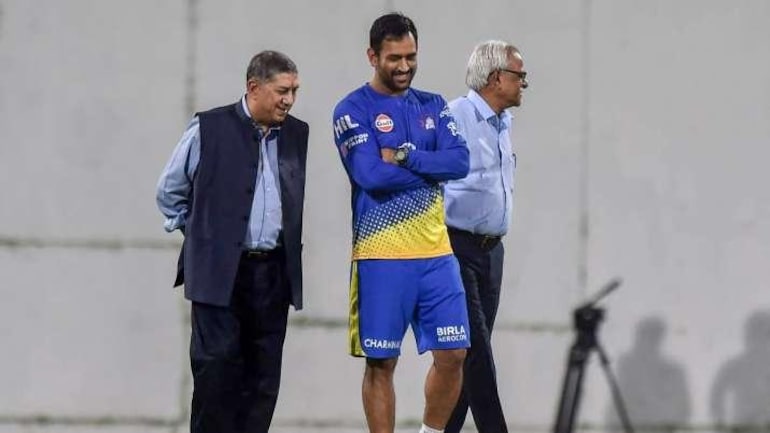 N Srinivasan had a big role to play in Dhoni’s addition to the CSK squad. Since then, MS Dhoni and Chennai Super Kings have become inseparable and he has led them to 4 IPL titles and one Champions League triumph. In all likelihood, Dhoni will lead the CSK in IPL 2023 too.

CSK owner and former BCCI chief N Srinivasan detailed how the Chennai outfit arrived at the decision to buy Dhoni from the first IPL auction in 2008.

“At the IPL auctions, I missed the first two picks. I had asked VB Chandrasekhar to hold the baton. At any price, I wanted MS.

“The reason I felt very confident was I felt the other people did not know arithmetic. They had said that they will give 10 per cent (15 per cent in fact) more to the icon player because they all wanted an icon. 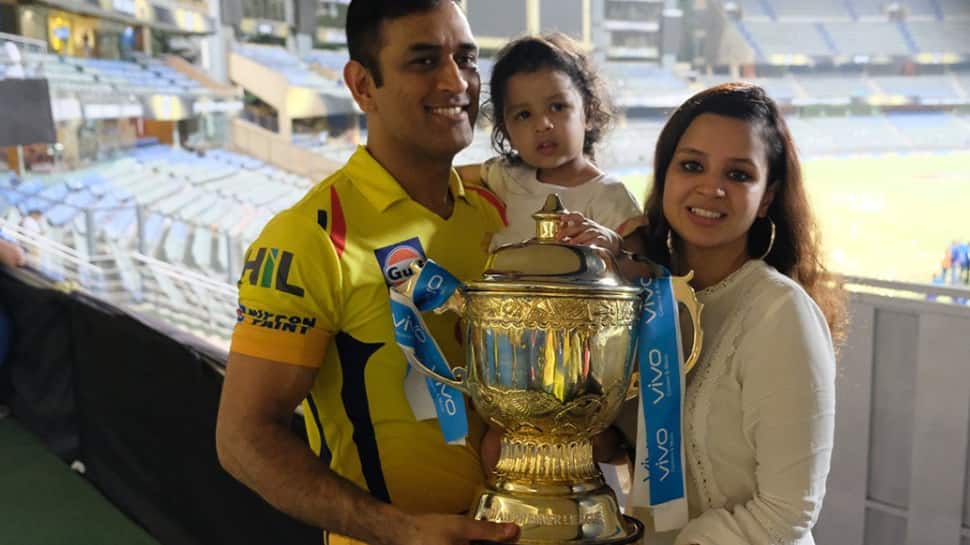 “I figured out if 1.5 million out of five million went to the icon players – then what are you left with to get the rest of the 22 players.

“Suddenly, Mumbai was bidding up to 1.5 million for Dhoni. Then they realised that they have to give the icon player 15 per cent more than what they give to the most expensive player (in the auction).

“They said 3.5 million, everything went, and they collapsed. And that is how MS Dhoni came to Chennai. It was 100 per cent arithmetic. No other reason why we got Dhoni. The anxiety to get their (other teams) favourite player was greater than their arithmetic,” said Srinivasan in the Sportstar Conclave.

We gave him a bike, and he just disappeared: N Srinivasan recalls Dhoni’s love for bikes 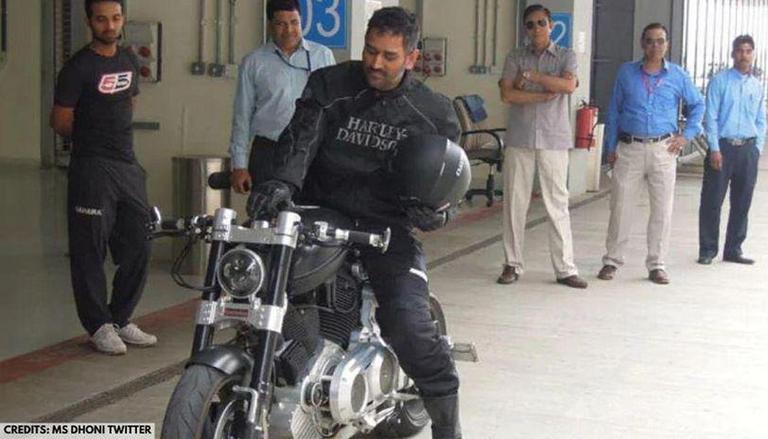 It is no secret that former Indian skipper MS Dhoni is an avid fan of cars and bikes. He has numerous prestigious and vintage bikes and vehicles in his garage. N Srinivasan recalled an incident when the CSK management gave Dhoni a bike after joining the club and the former skipper just disappeared and travelled the entire city.

“From the first day, we gave him a bike, and he just disappeared. He drove all around the city,” Srinivasan said.

“Why he grew on Chennai and why Chennai grew on him was because on match day you will turn around and suddenly see him on his bike,” he added.

He has travelled the length and breadth of the city. That, in his own way, has endeared him to the city. It is quite alright to think that there is no CSK without Dhoni and no Dhoni without CSK,” Srinivasan said.

• N Srinivasan recalls how they managed to buy Dhoni at the IPL 2008 Auctions.

• MS Dhoni has been the heart and soul of CSK since the inception of the IPL.