Mumbai Indians’ IPL 2022 is going from bad to worse. The most successful IPL franchise has lost 5 games in a row and is currently sitting at the bottom of the points table. They lost their fifth consecutive game against Punjab Kings at the Maharashtra Cricket Association Stadium in Pune yesterday, making them the first team to lose five consecutive games at the start of a season twice.

To make matters worse, Mumbai Indians captain Rohit Sharma and others members of the playing Xl were fined for maintaining a slow over-rate during their IPL game against Punjab Kings on Wednesday night.

“The Mumbai Indians have been fined after they maintained a slow over-rate during IPL match against Punjab Kings at the MCA Stadium, Pune on April 13,” the IPL stated in a media statement. 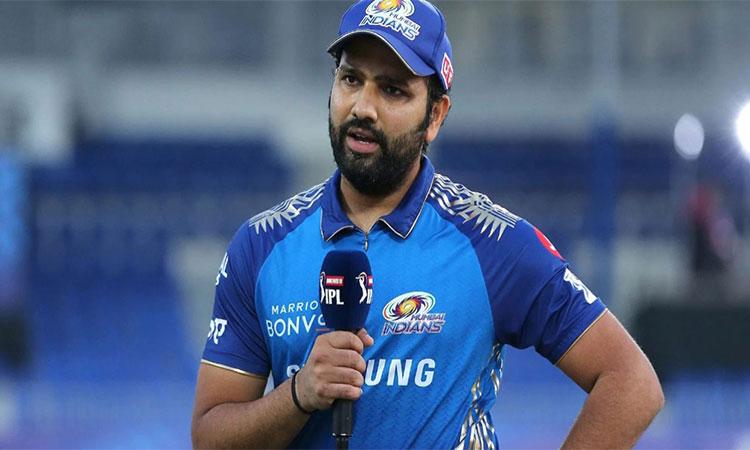 “This was the team’s second offense of the season under the IPL’s Code of Conduct relating to a minimum over-rate offenses. “Mumbai Indians captain Rohit Sharma was fined Rs 24 lakhs and the rest of the members in the playing eleven were fined Rs 6 lakhs or 25 percent of their match fee, whichever is lower,” it added.

In the Mumbai Indians’ opening encounter against Delhi Capitals, Rohit was fined Rs. 12 Lakhs for maintaining a slow over-rate. If MI repeats this offense, Rohit may get banned for one game, further sinking the ship of the five-time champs.

• This is the second offense for slow over-rates for the Mumbai Indians skipper.

ALSO READ: DEEPAK CHAHAR RULED OUT OF ACTION FOR 4 MONTHS