The most successful team in the Indian Premier League, Mumbai Indians, have launched the team anthem song for 2022 – “MI MI Bol Ke, Khelenge Dil Kholke” on April 6. The anthem is a continuation of Mumbai’s “Khelenge Dil Kholke” campaign for the 2022 IPL season. 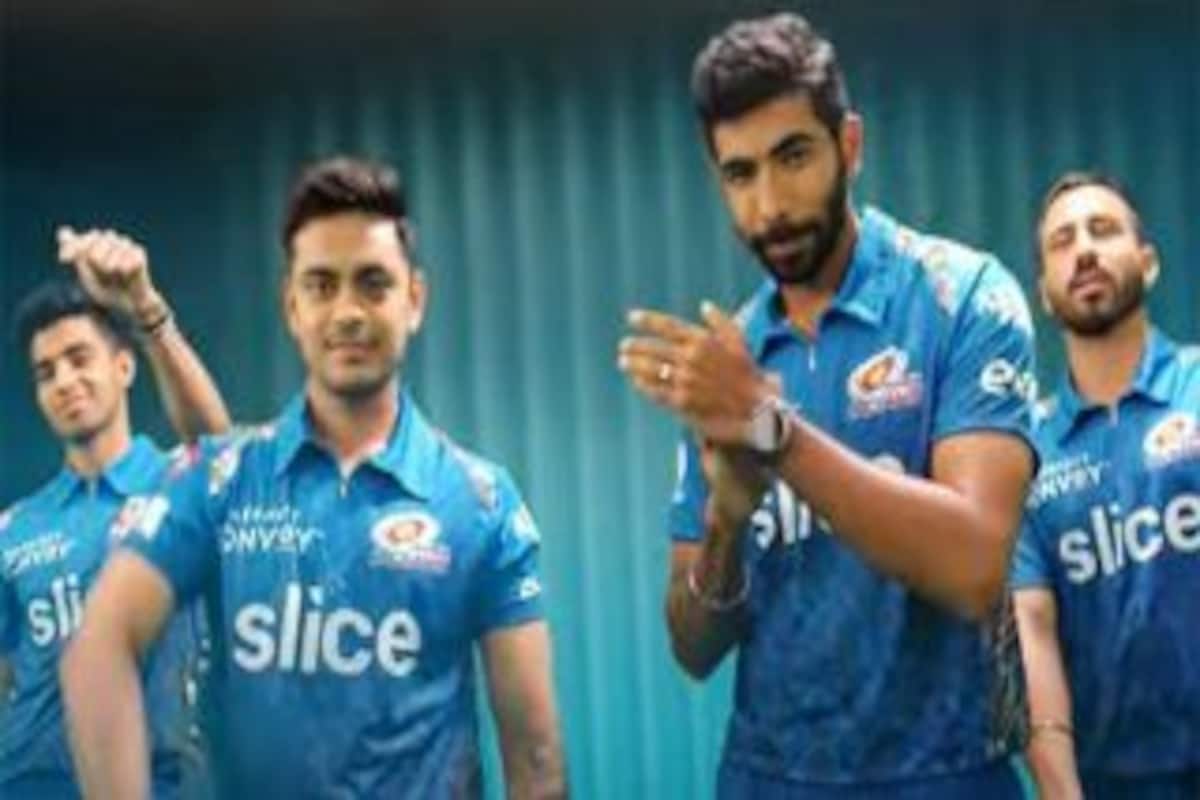 “MI bolke khelenge. Paltan, make some noise for our boys in Blue & Gold as we present a new song,” read Mumbai Indians’ caption as they released the groovy anthem.

“Mumbai Indians have always played with passion – Straight from the heart, driven by the motto – never give up. Also, one of our main pillars is the fans that we have across the globe. The anthem is a reflection of the young and GenZ fans, who have continued to support and push us forward, every time we take to the field,” a Mumbai Indians spokesperson was quoted by their official website,

“Our style of cricket, brand values, and everything that we do resonates with their values, beliefs and inspires them, which is reflected in the growth of the MI Paltan army over the years,” he added.

Slow starters Mumbai Indians live up to their reputation 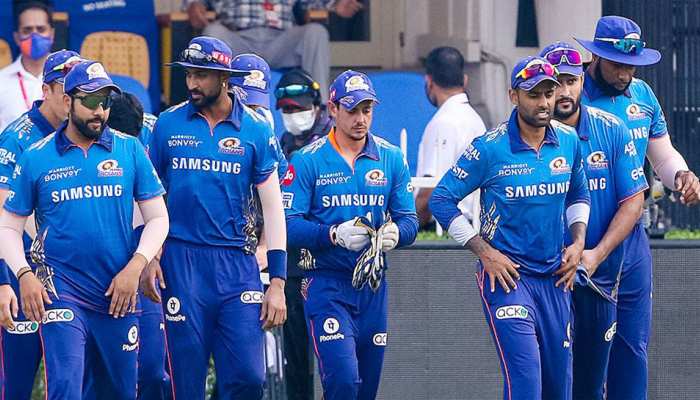 Five-time champs Mumbai Indians are known to start slow in the world’s toughest T20 league. They have lost the first match of their IPL season for 10 consecutive seasons. This year, their start has been similar to their previous seasons.

In this season so far, MI has lost its first two matches. They are teetering in the points tally at the eighth spot. They lost their first match against DC in a closely contested match. Then Rajasthan Royals dismantled the Rohit-led side thanks to Jos Buttler’s century. Now, MI will face KKR on the 6th of April and will look to avoid losing three matches in a row.