Former CSK skipper MS Dhoni started his debut IPL season as a player with a bang as he scored his first fifty since 2019 in the IPL. This is also Dhoni’s first fifty-plus score in competitive cricket since retiring in August 2020. 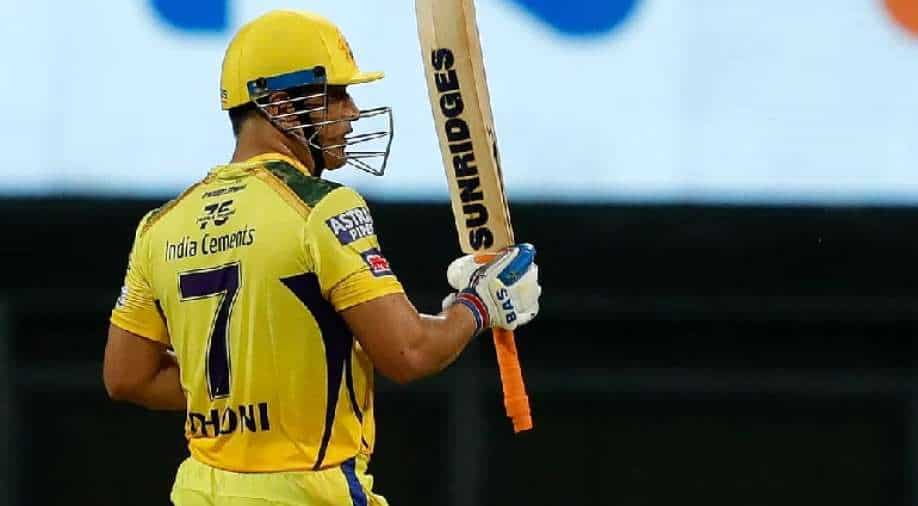 KKR’s new skipper Shreyas Iyer won the toss and was elected to field first. KKR’s Umesh Yadav removed both openers Gaikwad and Conway in the powerplay and instantly pushed CSK into the backfoot. CSK further lost the crucial wickets of Uthappa, Rayudu, and Dube which further slowed their scoring rate.

CSK was in desperate need of a solid partnership which was provided by their current skipper Ravi Jadeja and former skipper MS Dhoni. Jadeja seemed to have an off day as the number 1 allrounder in Tests was not able to time the ball as he usually does.

However, MS Dhoni, who started slowly, picked up the pace at the correct time and scored his first half-century in the IPL after 37 innings. His previous half-century came against the Royal Challengers Bangalore in 2019 at the Chinnaswamy Stadium when CSK lost by 1 run. Dhoni nearly scored 25 runs in the final over against Umesh Yadav to take CSK over the line.

Thanks to Dhoni’s lusty blows at the end, CSK crossed 130 runs in their 20 overs. At one stage, the yellow army was playing at a run rate of 5 an over. Dhoni smashed 7 boundaries and a six in his fifty-run innings. CSK has set KKR a target of 132 runs which should not be a difficult task for the chasing side on the Wankhede surface where dew is also expected to arrive in the evening.