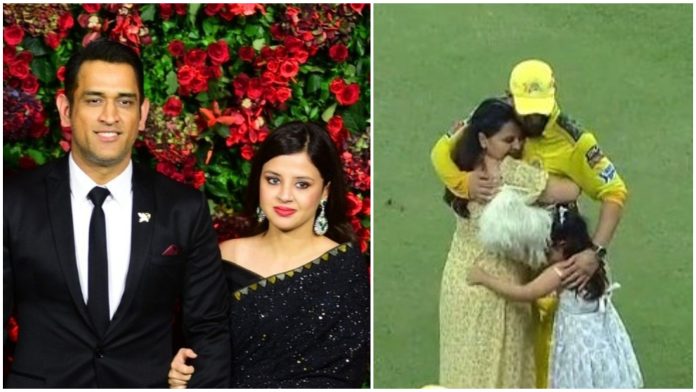 MS Dhoni has once again led Chennai Super Kings (CSK) to win their fourth Indian Premier League (IPL) title as they beat Kolkata Knight Riders (KKR) by 27 runs on Friday (October 15) at the Dubai International Stadium. CSK had a remarkable run in the IPL and Dhoni’s leadership in helping CSK is truly commendable. The joy doesn’t stop there as now it has turned out that MS Dhoni and Sakshi Singh Dhoni are set to become parents in the next year. 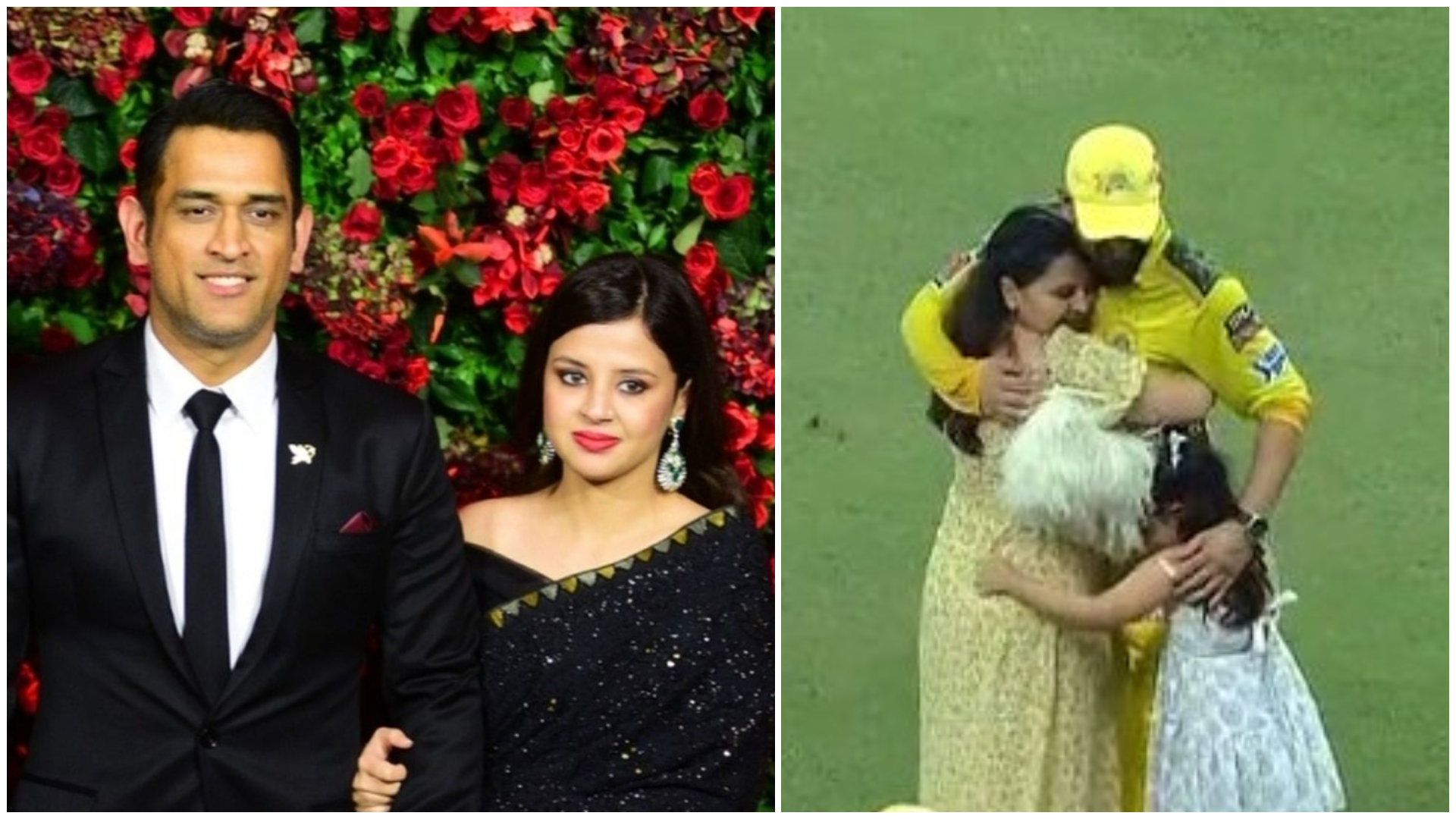 Sakshi, the wife of MS Dhoni had joined her husband for the celebrations and hugged him tightly when CSK won the fourth IPL title. Their daughter Ziva also immediately joined them as well. In the photo, Sakshi can be seen wearing a loose yellow dress. Speculations began as to whether she is pregnant for the second time. And now it has been confirmed by Suresh Raina’s wife Priyanka that Sakshi is pregnant and the couple is expecting a baby in 2022.

CSK had a disappointing campaign last year which raised concerns this year as well. There was doubt over Suresh Raina’s form and an issue over Dhoni’s own form. However, they had a great edition this time around and won the IPL trophy.

CSK lifts the trophy for the fourth time

CSK opening batter Faf du Plessis‘ 86 runs off 59 balls allowed the team to post a challenging score of 192. The right-hand batter played a huge role and made sure to convert his start into something extraordinary. His innings allowed all-rounder Moeen Ali to flourish late down the order.

CSK bowlers showcased an excellent performance and restricted their opponents to just 165. Shardul Thakur picked up three wickets and was well supported by Ravindra Jadeja and Josh Hazlewood who chipped in two wickets each. After the good start from KKR opening batter Venkatesh Iyer and Shubman Gill, the rest of the batters stumbled which led them to a 27-run loss.