“All ears when the great talks!”: MS Dhoni interacts with Ishan Kishan after India’s triumph in the 2nd T20I

MS Dhoni is undoubtedly one of the greatest leaders in the game who had the ability to bring out the best in players. He has brought out the best in players when he was in the Indian team and when he captains CSK in the IPL. Dhoni, who is widely respected, is often seen giving a valuable piece of advice to youngsters whether it is after the game or off the field. MSD continues to guide the youngsters even after his retirement. 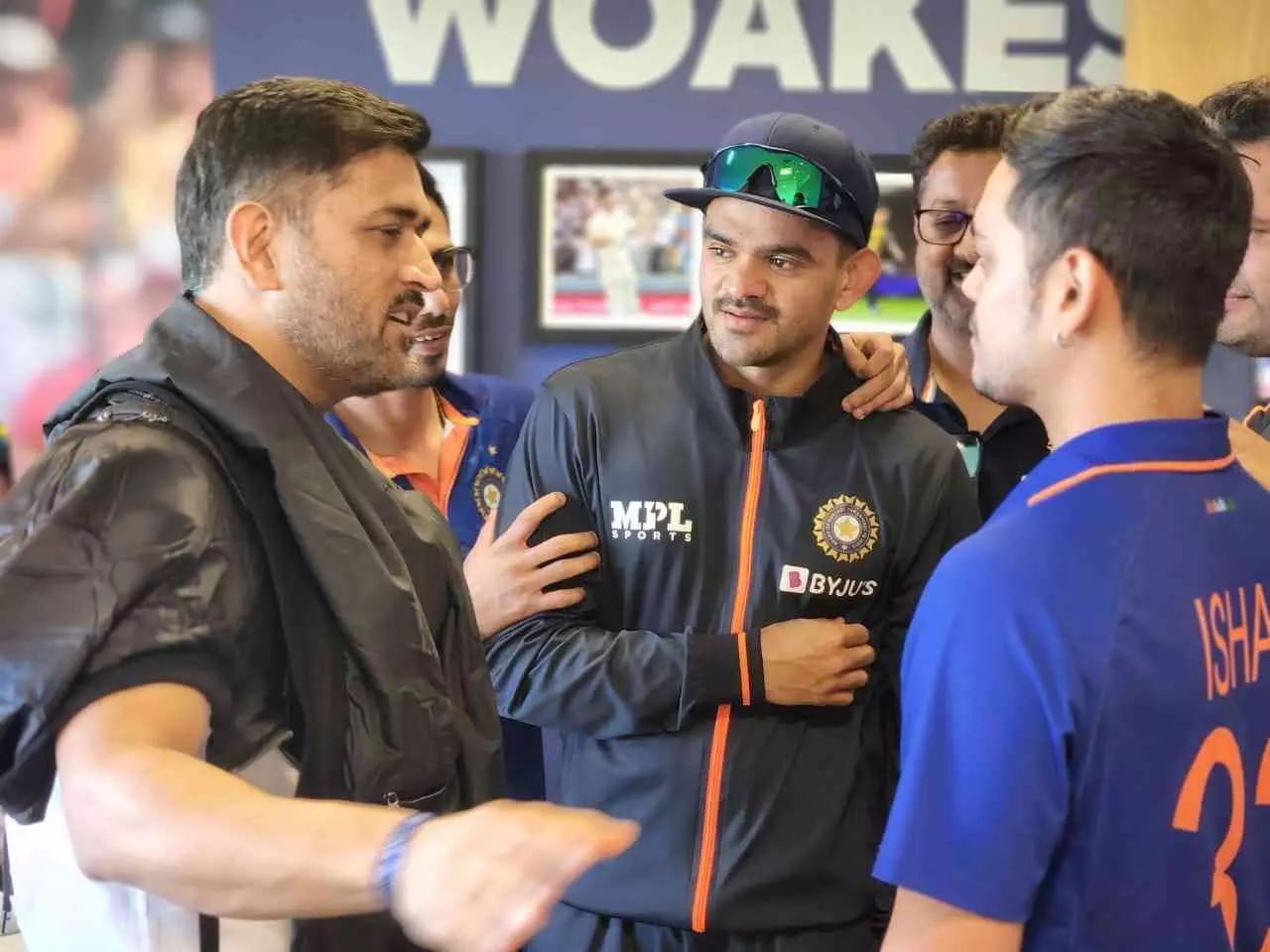 The latest incident was seen after the second T20I encounter between India and England at Edgbaston in Birmingham. India recorded a comfortable win over the hosts and sealed the series with an unassailable lead of 2-0.

The former Indian captain MS Dhoni was present in the stadium as he visited the dressing room after the encounter. He was seen interacting with a fellow Jharkhand wicketkeeper-batsman Ishan Kishan and was giving him some golden piece of advice. The Twitter handle of the BCCI shared some exclusive pictures of the interactions and captioned it “Always all ears when the great @msdhoni talks!”

Ishan Kishan was dropped from the 2nd T20I as India’s big guns Virat Kohli, Jasprit Bumrah, Rishabh Pant, and Jadeja returned to the squad. Kishan is currently the only Indian batter in the top 10 rankings in T20Is. 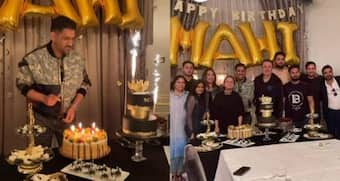 Dhoni recently celebrated his birthday in England. As MS Dhoni celebrated his 41st birthday in London with his family, photos of wicketkeeper-batter Rishabh Pant posing with the legend also circulated on social media. Pant and Dhoni also got clicked after the 2nd T20I between India and England in Birmingham.

Pant was touted as the former’s successor as India’s first-choice wicketkeeper when he announced his retirement in 2020. The 24-year-old has turned out to be one of the most important middle-order batters for India with his unique approach in both – batting and behind the stumps.