WATCH: MS Dhoni displays his humbleness with the airport staff

MS Dhoni is one of the loved cricketers around the globe who is respected not just by Indians but every cricketer and fan. Dhoni is known for his humble, cool, and calm nature, which is a major reason for his popularity among the cricket fraternity. We have seen several instances of MS Dhoni winning hearts with a humble attitude both on and off the field. 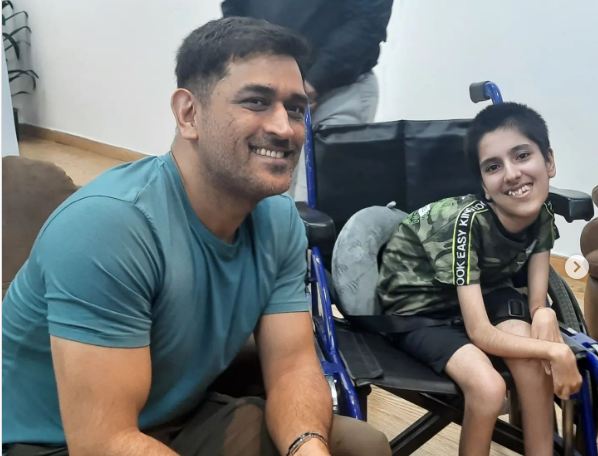 One such instance was recently seen when the former skipper was seen interacting with the airport staff who were escorting MSD to his flight. He is also seen shaking hands with the staff and greeting them with a smile. 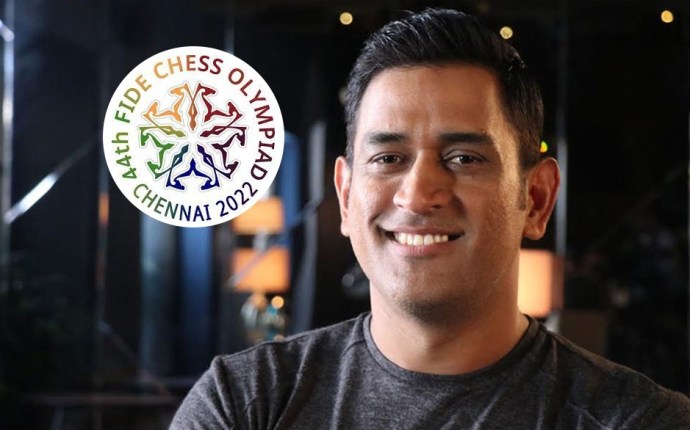 MS Dhoni was recently seen in England for his birthday and the white-ball series between India and England. Now, the CSK skipper is off to the Nehru indoor stadium in Chennai where for the ongoing Chess Olympiad.

In the closing ceremony, former India captain MS Dhoni will attend as chief guest and is expected to be the star attraction. Dhoni’s association with Chennai dates back to the year 2008 when he took the captaincy of the IPL team Chennai Super Kings. Tamil Nadu Chief Minister M K Stalin will preside over the closing ceremony. FIDE president Arkady Dvorkovich and recently elected deputy president Viswanathan Anand will also be attending the event. 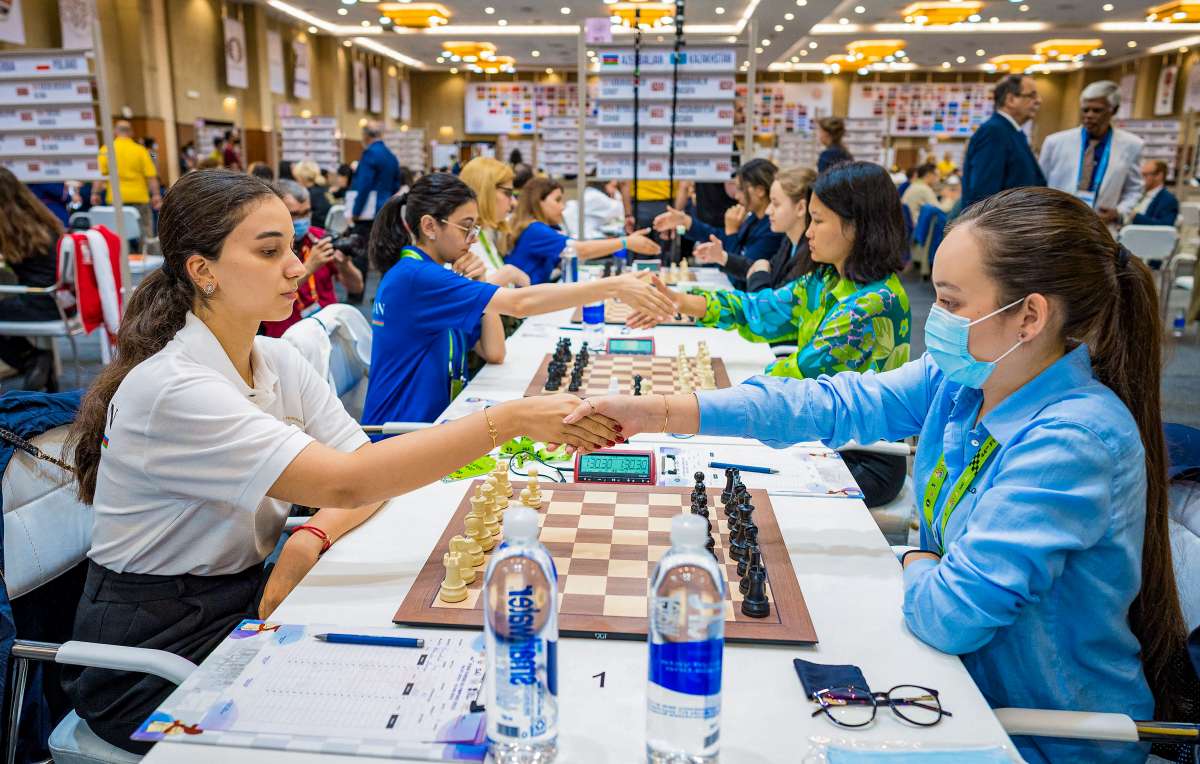 The Olympiad was inaugurated by Prime Minister Narendra Modi on August 28 at the Nehru indoor stadium where the valedictory will also be held.

Russia’s invasion of Ukraine in February, led the chess governing body FIDE (International Chess Federation) to move the event from there to Chennai, India.

As of 2022, the 76 Grandmasters (GM) in India included 17 from Chennai, and of the five Indian players in the top 55 in the world, two are from Chennai, according to FIDE (the International Chess Federation).

• MS Dhoni receives praise for his humble nature with the airport staff.

• Dhoni heads to Chennai to serve as Chief Guest for the ongoing Chess Olympiad.