The Indian Premier League(IPL) 2022 is right around the corner and fans are excited for the cash-rich tournament to commence. While the fans are hyped up, the former Indian skipper MS Dhoni has also joined in the process. This year’s edition is set to get underway on March 26. This time around the tournament will see some changes as ten teams will battle for the title. Now, MS Dhoni was recently featured in a new advertisement that promotes IPL 2022. The Chennai Super Kings captain MS Dhoni was given a role of bus driver-cum-conductor.

MS Dhoni hypes up the fans in a new avatar 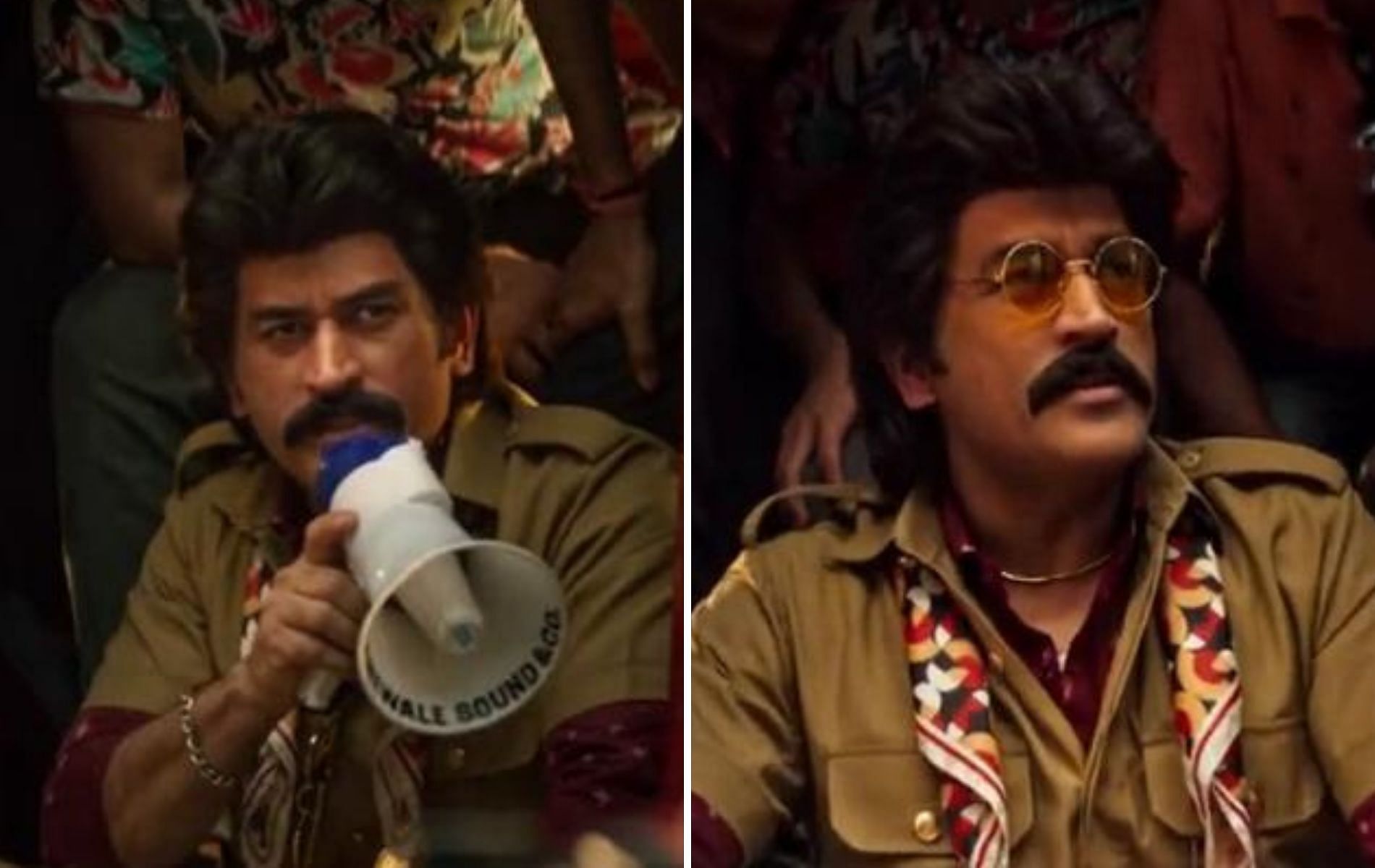 The MS Dhoni featured-ad defines the excitement of the fans for the upcoming season of the tournament. In the ad, Dhoni was seen midway through the traffic as driver Dhoni stops the bus to watch an IPL game. The passengers have no complaints to make as they are happy to enjoy the game.

The official Twitter account of IPL shared the video clip of the ad. “Dhoni’s new avatar is nothing but full of swag as the clip went viral in no time. “When it’s the #TATAIPL, fans can go to any extent to catch the action – kyunki #YehAbNormalHai! What are you expecting from the new season?” read the caption of the clip.

When it's the #TATAIPL, fans can go to any extent to catch the action – kyunki #YehAbNormalHai!

What are you expecting from the new season?@StarSportsIndia | @disneyplus pic.twitter.com/WPMZrbQ9sd

MS Dhoni was CSK’s second retention after Ravindra Jadeja. Though the skipper’s performances in the last couple of seasons were questionable, the veteran was picked up by the franchise. Meanwhile, IPL 2022 will be an extended affair with the final being scheduled to take place on May 29.

Gujarat Titans and Lucknow Super Giants are the two new teams as for the very first time since 2011, 10 teams will be in action in an IPL season. Fans are eagerly waiting for this year’s edition and we will see which team lifts the trophy in the 15th edition.