Twitter explodes as MS Dhoni “finishes off in style” yet again

MS Dhoni took the entire cricketing fraternity back in memory lane as he finished off an encounter yet again. Dhoni’s blistering cameo powered Chennai Super Kings to another finals as CSK defeated table toppers Delhi Capitals in Qualifier 1 on Sunday. 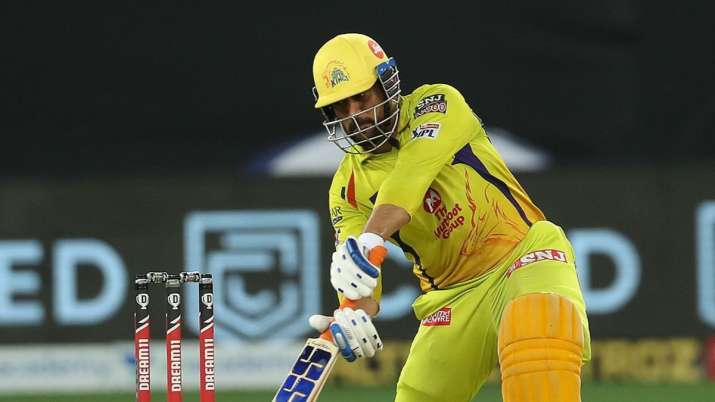 MS Dhoni finishes off in style 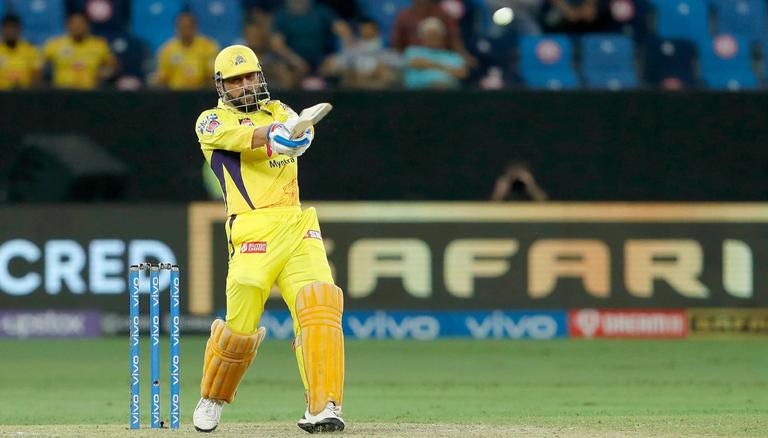 CSK were chasing a tough total of 170+ in Dubai where batting was comparatively easy in comparison to other games. Chennai were on top of the game as Gaikwad and Uthappa put on a 100-run stand. However, CSK lost wickets in clusters and the run rate reached more than 10.

CSK needed 24 off two overs when well-set Gaikwad was dismissed by Avesh. But to everyone’s surprise, Dhoni walked in the middle ahead of in-form Jadeja who has had a golden run for CSK when it comes to finishing games. On the other hand, Dhoni was having a lean IPL.

But Dhoni showed everyone yet again not to write him off. Even in his 40s, MS Dhoni still has the finishing abilities instilled in him. He scored 18 off 9 deliveries and took CSK over the line with 2 balls remaining.

MS Dhoni is loved by every cricket fan, player and expert. After MSD’s thrilling finish, social media exploded with well wishes for the veteran. From Indian skipper Kohli to former West Indian cricketer Ian Bishop, everyone made their joy known on Twitter.

Anddddd the king is back ❤️the greatest finisher ever in the game. Made me jump Outta my seat once again tonight.@msdhoni

So many superheroes tonight but Gaikwad and Thala with the Endgame😉 #DCvCSK #IPL2021 https://t.co/rGXzMW0J8Q pic.twitter.com/z2BgvrlhQ5

Class is permanent. Brilliant from Dhoni and @ChennaiIPL in the finals once again. With MS Dhoni’s Presence , there is nothing which is impossible. What a comeback by CSK after a difficult season last year #CSKvsDC

Big mistake by Ponting/ Rishabh and team ! Rabada would have been tough for MS in the last over ! #DCvsCSK

Vintage @msdhoni at his best! Long live the king! #DCvsCSK

MSD. After such a long time #CSKvsDC

Nothing is bigger than “Self-belief”. The man reminds everyone yet again, who is the best finisher and why! #CSKvsDC #Qualifier1 #IPL2O21 #MSDhoni

Om Finishaya Namaha !
Great win from Chennai. Ruturaj Top class, Uthappa classy and Dhoni showing how important temparement is. Great win for @ChennaiIPL and what a fightback to reach the finals after the show last season.

MS Dhoni is the greatest @ChennaiIPL never bet against him. See you in the final he says👏🏻👏🏻👏🏻.