Former Indian cricket and Delhi Capitals coaching staff member Mohammed Kaif is set to lead the Indian Maharajas in the upcoming Legends League Cricket which will commence in Muscat on Thursday, January 20. Earlier, former Indian opener Virender Sehwag was appointed as the skipper but he is set to miss the initial matches of the Legends League Cricket for ‘personal reasons’. 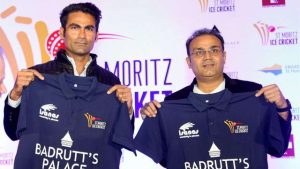 Now Mohammed Kaif-led Indian Maharajas will face off against Misbah-ul-Haq-led Asian Lions in the three-team tournament which will conclude on January 29. The third team of the meet is World Giants which will be skippered by former West Indies captain Darren Sammy.

“Sehwag has some personal issues so could not come for the opening match. He may join later, I will lead the Indian side in the first two matches,” Kaif said on the eve of the tournament

“I have captained in a lot of matches including at the domestic level. I’ve also been a coach, mentor, and do commentary now in my involvement with the game for many years. So it will be a lot of fun. Looking forward to it,” he added.

Asked whether they would have the same intensity when they face the Pakistani players, he said: “Nobody wants to lose, being a sportsperson everyone wants to give their best potential.”

Watch this legend come with Asia Lions to pierce the flesh of India Maharajas and World Giants.

Whenever we play against India, everyone gives their best: Misbah 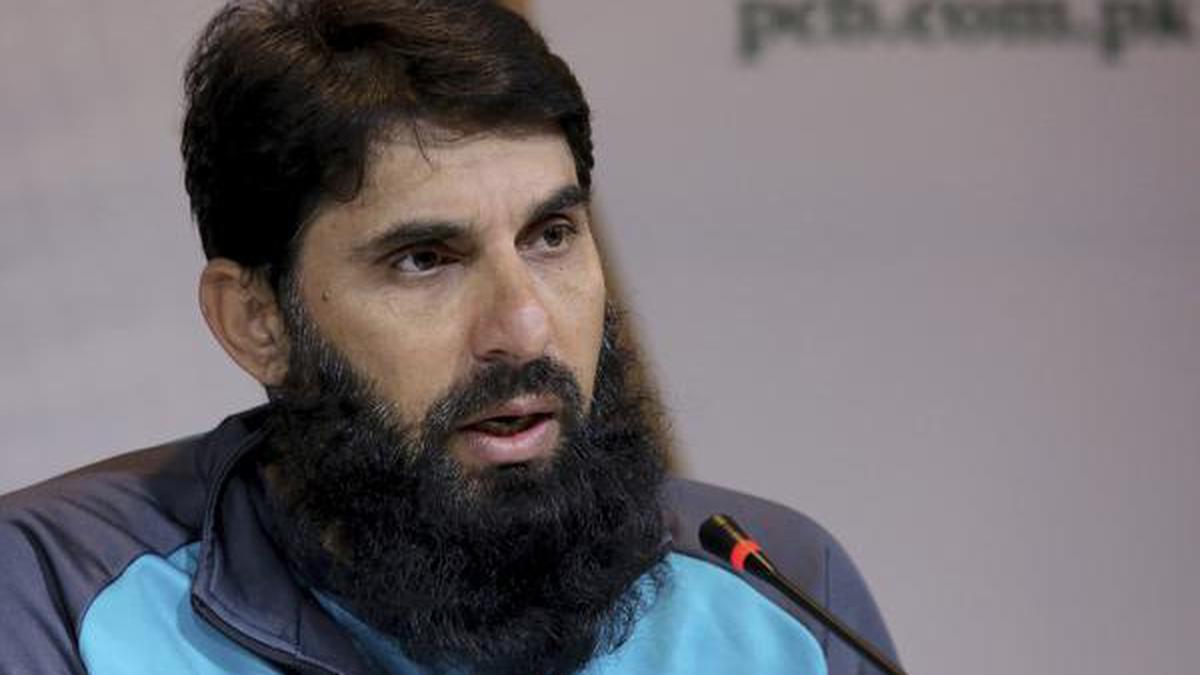 Misbah will have a star-studded Asian Lions team with the likes of Shoaib Akhtar, Shahid Afridi, Sanath Jayasuriya, Chaminda Vaas, Muttiah Muralitharan among others. “It all will depend on our fitness on the field and how they respond to the situation. Shoaib can still bowl at 140kph. He has arrived today and we will see how it goes.”

On taking on their arch-rivals India on the opening day’s fixture, Misbah said: “Whenever we play against India, everyone gives their best on the field. We will be very competitive on the field and would like to entertain people.”

• Virender Sehwag is set to miss the first two games of the Legends Cricket League.
• Mohammed Kaif to lead the Indian side in absence of Sehwag.
• Indian Maharajas will face Misbah-led Asian Lions in the opening encounter on Thursday.