Since its inception in 2008, the Indian Premier League has been the stand out league where players across the globe want to showcase their talent. However, not every foreign player gets the opportunity to play in the IPL despite their big names and big performances at international level. Hence, there are a number of great players of the modern era who haven’t played a single game of IPL. 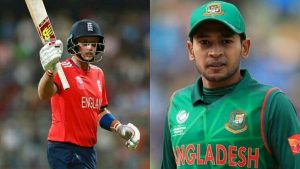 Here’s a look at some great players in the modern era who have not played in the IPL: 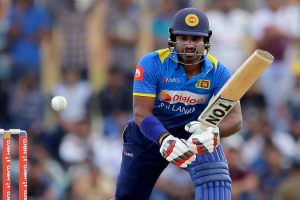 The left handed batsman from Sri Lanka has an uncanny resemblance with former Sri Lankan great Sanath Jayasuriya. Kusal has played some exceptional innings in international cricket in the modern era. His unbeaten hundred which came in a winning cause against South Africa in Durban will remain as one of the best knocks in Test match history. He has also performed well against India. Kusal Perera smashed Shardul Thakur for 28 runs in the first match of Nidahas trophy.

However, the left hander has never participated in the IPL. He was offered a contract by Sunrisers Hyderabad in 2018. However, he refused as he wanted to focus on domestic cricket. 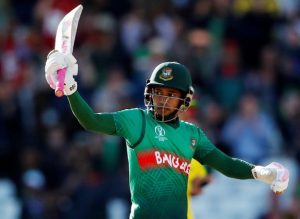 The former Bangladeshi captain has been a stalwart in his country’s cricketing history. He has played numerous memorable innings and took his team over the line on multiple occasions. Mushfiqur Rahim has played 75 Tests, 225 ODIs and 91 T20Is. He has also scored over 12000 international runs.

However, the Bangladeshi legend hasn’t been able to secure an IPL contract since its inception. In fact, he has gone unsold on all occasions where he was a part of the auction. It is unlikely that he will ever get a chance to feature in the IPL. 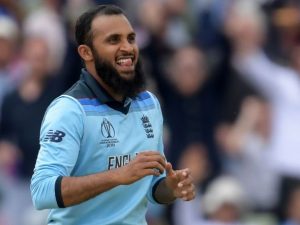 Adil Rashid is one of the most underrated bowlers in the modern era. He has regularly troubled the likes of Kohli and Rohit Sharma. He also played a crucial role in the World Cup winning campaign for England. Adil is undoubtedly one of the top leg spinners currently. He has taken 65 wickets in T20Is and will be England’s main bowler in the upcoming World T20.

Adil was signed by Punjab Kings as replacement and he will feature in the upcoming second edition of the IPL. However, why Adil Rashid wasn’t previously contracted by any of the franchises is hard to understand. 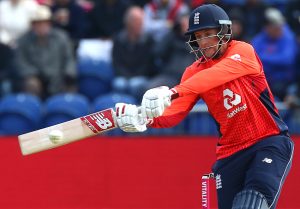 Without a doubt, Root is one of the best test batsmen in the modern era and one of the best that England has ever produced. His record speaks for itself. He averages around 50 in the toughest format. He is also a consistent performer in ODI cricket. Yet, he hasn’t cracked the code for the shortest format. Though, he played a critical role in England’s runner’s up performance in the T20 World Cup 2016. But since then, he has lost his place in the side.

ALSO READ: SHARDUL THAKUR OPENS UP ON HIS SUCCESSFUL TOUR OF ENGLAND

Prateek Kumar
Previous articleShardul Thakur opens up on his successful tour of England
Next articleWhat would a third string Indian XI look like?