Indian batting maestro and former captain of the Indian women’s cricket team Mithali Raj announced his retirement from international cricket on Wednesday. Mithali announced her decision on Twitter where she shared a heartwarming statement about her 23-year-long career. 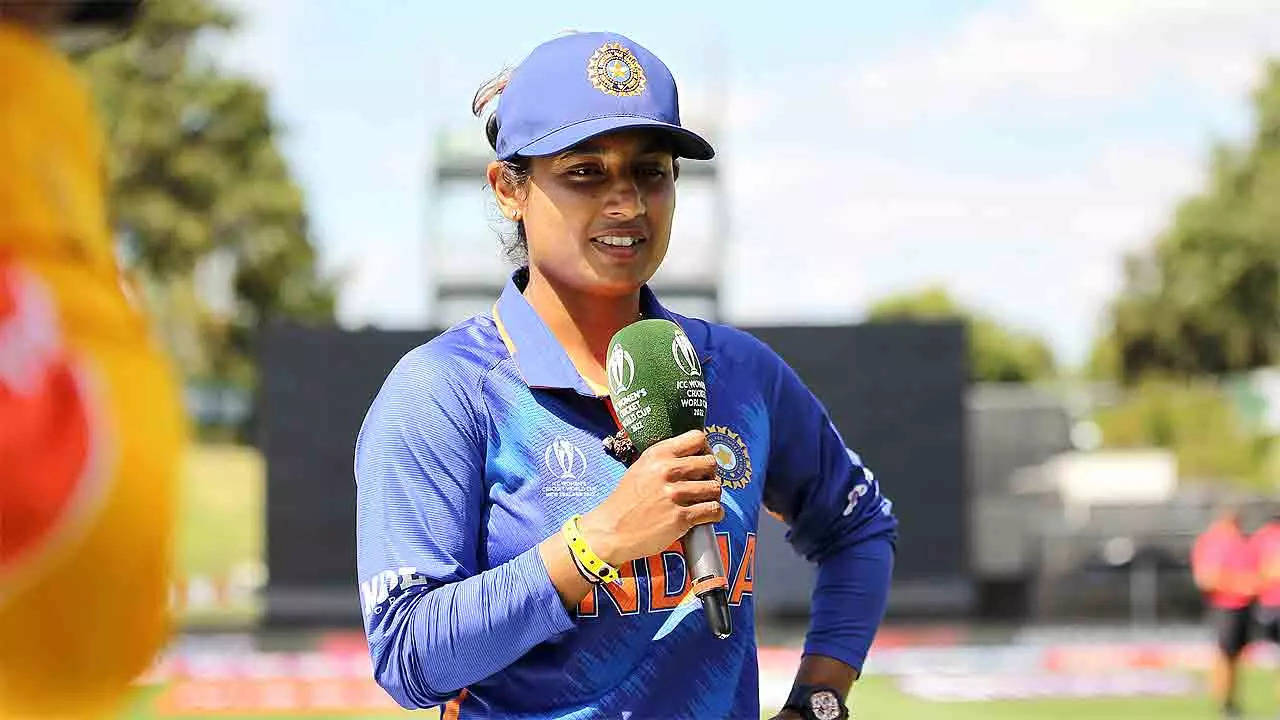 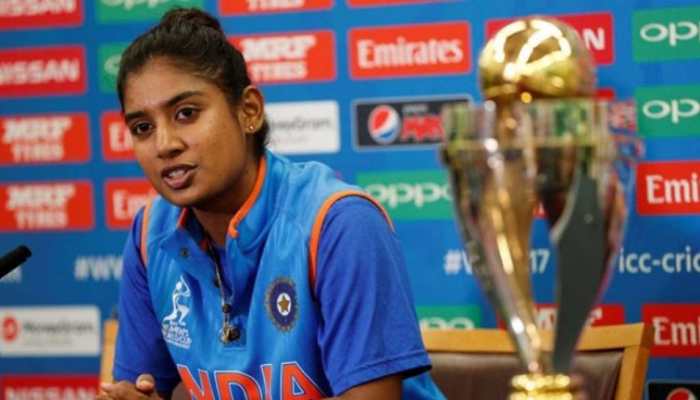 “Thank you for all your love & support over the years! I look forward to my 2nd innings with your blessing and support,” she tweeted.

“It was an honor to have led the team for so many years. It definitely shaped me as a person & hopefully helped shape Indian Women’s Cricket as well,” she wrote in her statement.

Thank you for all your love & support over the years!
I look forward to my 2nd innings with your blessing and support. pic.twitter.com/OkPUICcU4u

The retirement of Mithali Raj marks an end to an era where she dominated for more than two decades. This decision was on the cards as Raj had hinted at the news during the 2022 Women’s World Cup. Winning a World Cup for India was the only feather left to be added in her illustrious career.

Making her international debut in 1999, Mithali didn’t take long in becoming a vital cog of the national team. She played one sensational knock after another and guided her side to numerous triumphs over the years. Besides making her bat talk, Mithali thrived in the leadership department as well.

Raj is the leading run-scorer in women’s ODIs and has played a pivotal role in paving the way for Women’s cricket in India. She has been an influential figure for girls who want to pursue cricket in India and is expected to continue her role of promoting cricket for women in India. We wish her the best of luck for her 2nd innings.

• Raj had served the Indian women’s team for 23 years.

WATCH: INDIAN TEAM SWEAT OUT AT THE ARUN JAITLEY STADIUM AHEAD OF THE 1ST T20I AGAINST SA

Prateek Kumar
Previous article
WATCH: Indian team sweat out at the Arun Jaitley stadium ahead of the 1st T20I against SA
Next article
India vs South Africa 1st T20I: Odds, Predictions and Analysis