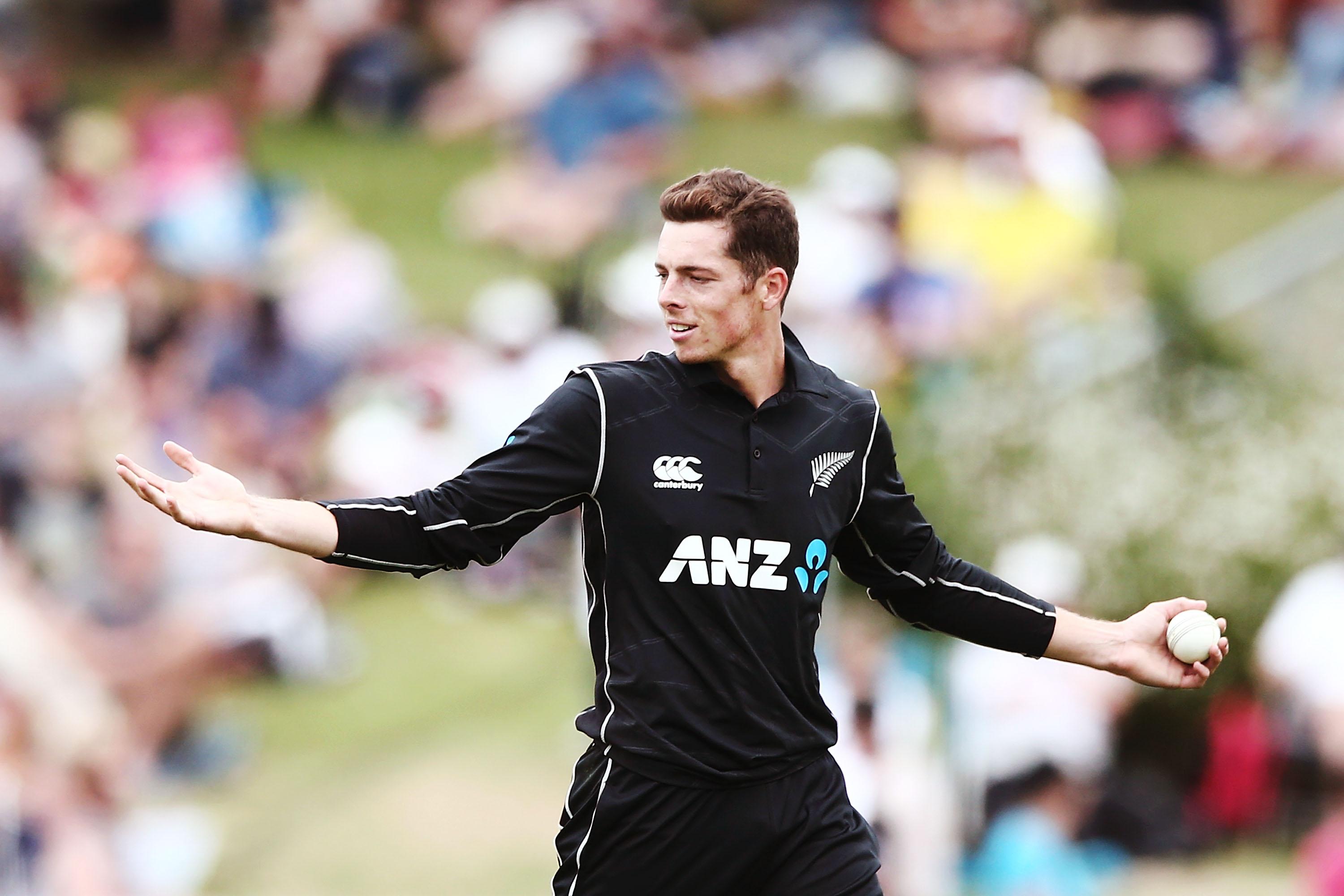 MS Dhoni and Kane are two of the calmest guys in world cricket: Mitchell Santner 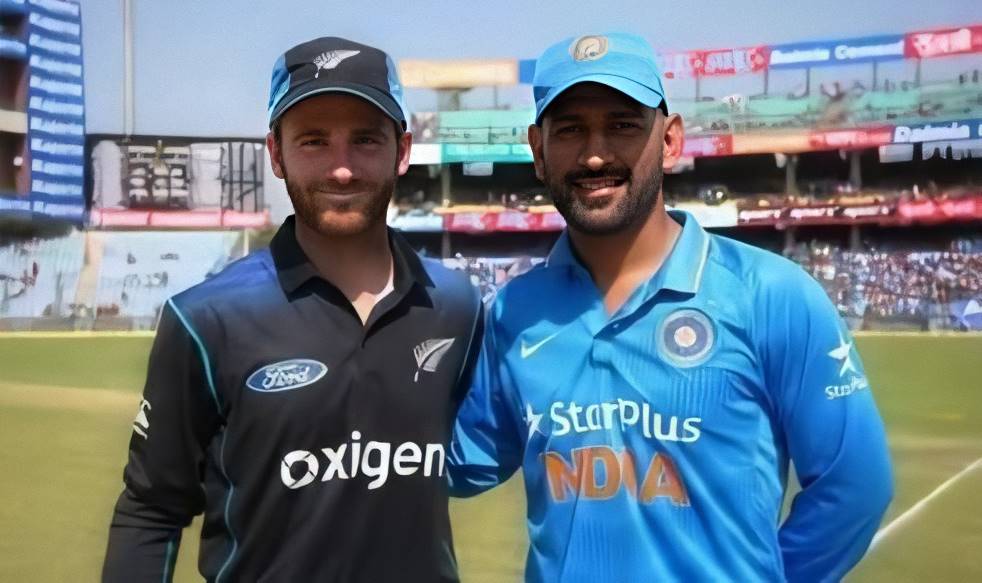 Mitchell Santner has played under Kane while representing New Zealand. Simultaneously, he has also been playing under MS Dhoni for the past four years in IPL as he is a part of the Chennai Super Kings franchise. Santner hasn’t played many games for CSK but he still had positive things to say about his IPL captain.

“Dhoni is a very instinctive captain. He has captained in a lot of games. He has been in tricky situations a lot. He just has the knack of knowing what will happen in the game. He will give you pretty good views from behind the stumps. It’s quite awesome to be involved with CSK for the last four years and to play under one of the greatest captains and players of our time.

“On the other hand, Kane is someone who does a lot of planning beforehand. He is very relaxed and calm. It helps you as a player when you are under the pump.”

Mitchell Santner opens up on the underdogs’ tag 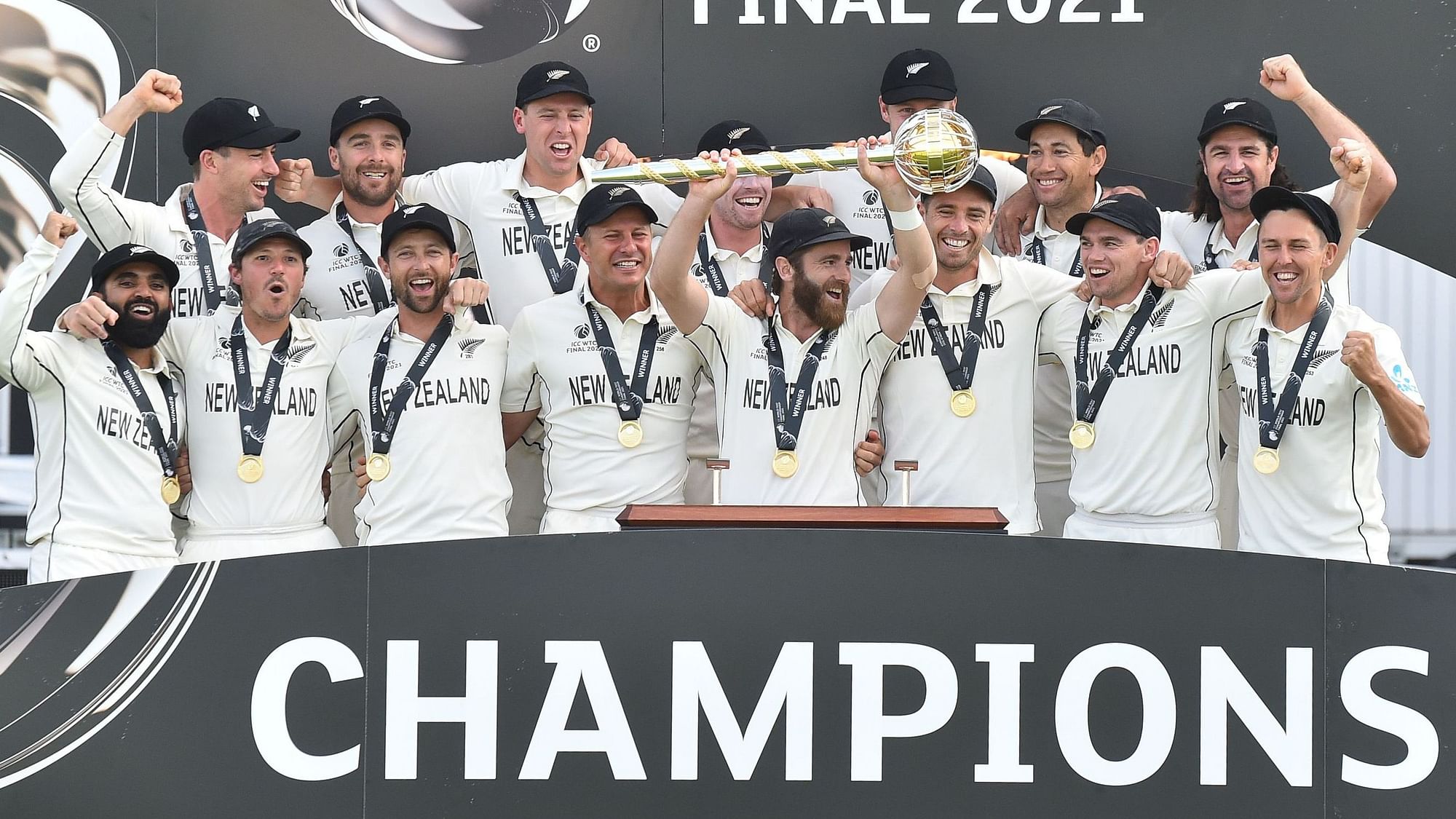 Before any mega-event, New Zealand is not considered a hot favorite. In fact, they are considered underdogs before every tournament. However, since 2015, the kiwi side has had a knack for making it deep into the event.

In the last three mega-events, New Zealand has made it to the finals of the tournament. They ended up as the runners-up in the closely contested 2019 World Cup and 2021 T20 World Cup and finished as the inaugural World Test Champions in 2021. Mitchell Santner revealed his thoughts about this tag.

“We kind of like the underdogs tag going into global tournaments. So as a team, we try and stay away from the pre-tournament hype. We try to keep it very simple, back our plans. Our strategy is to take it one game at a time, and it is working in the last few ICC events,” explains Santner.

“I think in the last 5-6 years what has changed is that we focus a lot on preparation and planning before any major tournament. What we have seen in recent ICC events is that different guys are standing up in different matches, which is quite outstanding. We saw that in the (T20 World Cup) semi-final match against England; Daryl Mitchell’s knock and his partnership with James Neesham turned things around for us.”

• Santner reveals that the Kiwi side stays away from the hype before a mega event.

Prateek Kumar
Previous articleWasim Jaffer feels South Africa has a quality bowling lineup that will challenge Indian batters
Next articleIPL 2022: Check out the reported dates of the exciting Mega Auction