Michael Vaughan, who is known for giving controversial statements especially about India, has again gained limelight. The former English skipper doesn’t think India are favourites to win the tournament despite what many experts say. I don’t know how India get the ‘favourites’ tag in T20 cricket: Michael Vaughan 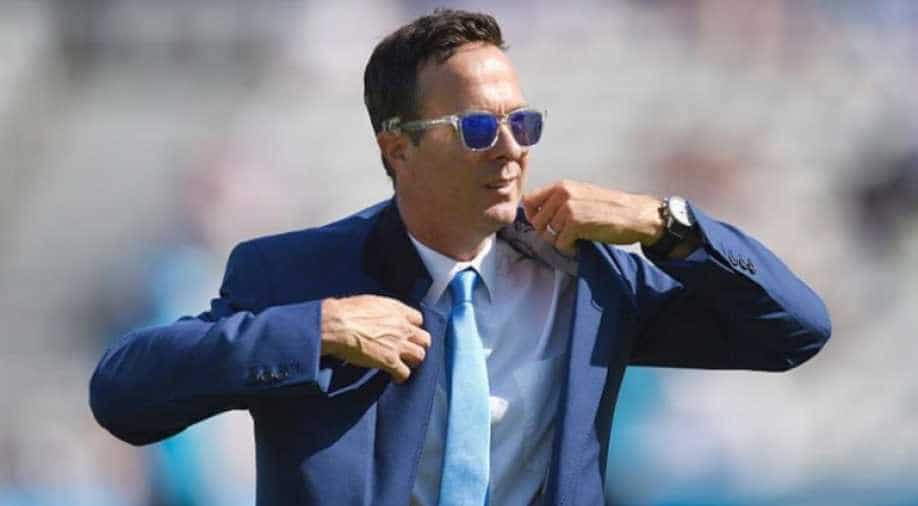 Michael Vaughan picked England as the favourites of the tournament despite them missing the likes of Jofra Archer and Ben Stokes. Vaughan believes India should not get the favorites tag as they have been “off in the last few tournaments.”

Michael further picked West Indies, New Zealand and Pakistan as the favorites for the tournament who will pose a threat to other teams.

“England for me are the favourites. I don’t know how India gets the ‘favourites’ tag in T20 cricket. I just think they’ve been a long way off in the last few tournaments. West Indies and Pakistan will be threats. I wouldn’t write off Pakistan either. New Zealand have high-class players and you know they will come up with strategies to win games,” Vaughan told BBC Test Match Special.

India has beaten all top teams since the last T20 World Cup in both home and away conditions. The only exception was Sri Lankan where India had to field an out-of-balanced team due to Covid. But despite the excellent bilateral series records, India have underperformed in the tournaments as they have always had a team which should have won these events.

I don’t give Australia much chance: Michael Vaughan Vaughan even discredited his Ashes rivals Australia for winning the event. He believes Aussies have struggled in T20 cricket.

“I’ll say it now, I don’t give Australia much of a chance. In T20 cricket they’ve struggled. Glenn Maxwell’s exceptional so he will have to have an incredible tournament. But I don’t see the Aussies doing too much. England, India, West Indies, New Zealand, one of those four and maybe Pakistan because of the conditions,” he added.

Speaking of the conditions, Vaughan stated that the track conditions would be critical in deciding the fate of all teams. The pitches are expected to be on a slower side.

“The pitches will be interesting because they’ve been used and slow [during the Indian Premier League (IPL) 2021]. I think 150-160 might be defendable scores,” he concluded.

• Michael Vaughan doesn’t think that India are favorites for the World Cup.

• Michael Vaughan picks England as the front runners and West Indies Pakistan as the threatening teams of the event.