The former England skipper Michael Vaughan recently opened up on the players that the Indian Premier League(IPL) franchise Delhi Capitals (DC) should retain ahead of the auctions for the upcoming season in 2022. Michael Vaughan believes that Delhi Capitals will retain Rishabh Pant, who will serve as the skipper. The 23-year-old has led the Delhi side to the playoffs stage in IPL 2021. Vaughan also added that Head Coach Ricky Ponting might have noticed a huge potential in Pant, who could continue as the captain of the side for the next few years. 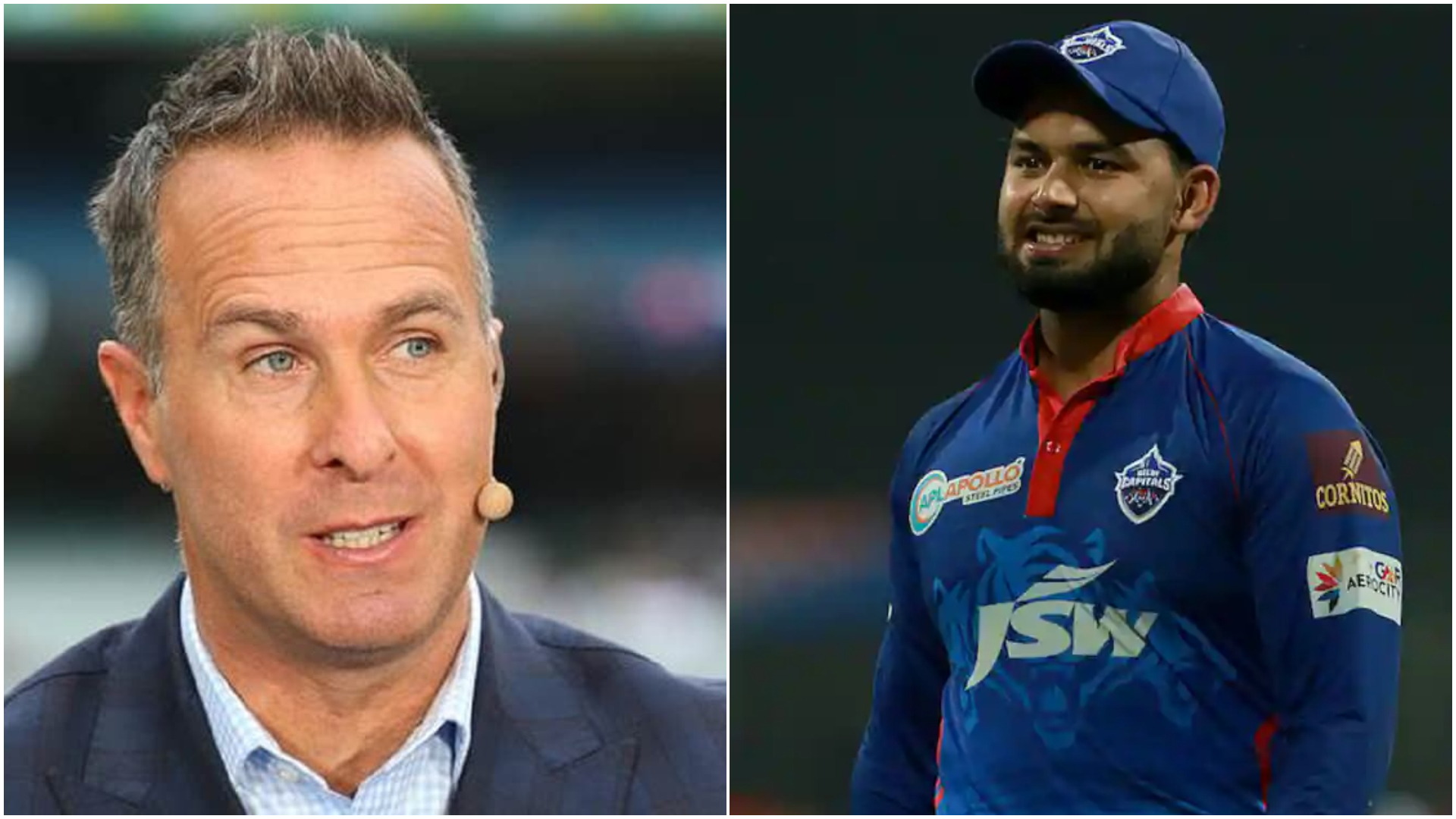 In a chat with Cricbuzz, Vaughan said: “I think Rishabh Pant will carry on (as captain). I don’t see why you wouldn’t carry on with Pant. He has led the team to the semifinal. Ricky Ponting probably feels that Rishabh Pant has got something in him and Pant could be the captain for a few years.”

“So Rishabh is captaining again. Delhi is going to have some really tough decisions to make. You can argue that six or seven players should be retained, and how they get down to three, they could look to Ricky Ponting and Co for that. There will be a few players available for whom the franchises will be licking their lips. I think Delhi has the best squad in terms of depth,” concluded Michael Vaughan.

The Delhi Capitals have never managed to lift the IPL trophy. In the 2021 edition of the IPL, the Rishabh Pant-led side bowed out of the tournament in Qualifier 2.