MS Dhoni has joined the Indian camp as the Men in Blue have begun their practice sessions for the upcoming T20 World Cup in UAE and Oman. Dhoni was appointed as a mentor for the team during the announcement of the 15-man-squad for the tournament. It was later revealed that MS is not charging any fees for his role as mentor for the team. 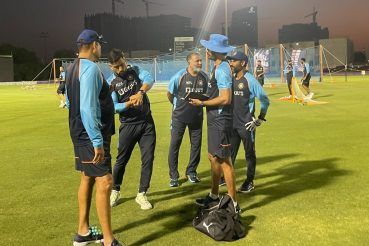 MS Dhoni was seen having a conversation with head coach Ravi Shastri, bowling coach Bharat Arun, batting coach Vikram Rathour and fielding coach R Sridhar during the net session of the Indian team. “Extending a very warm welcome to the KING Crown @msdhoni is back with #TeamIndia and in a new role!” the Indian cricket board tweeted.

Extending a very warm welcome to the KING 👑@msdhoni is back with #TeamIndia and in a new role!💪 pic.twitter.com/Ew5PylMdRy

MS Dhoni’s confidence will be sky high as he led Chennai Super Kings towards their fourth IPL title on Friday. He would look to transfer that confidence to Virat Kohli and his men ahead of the World Cup. 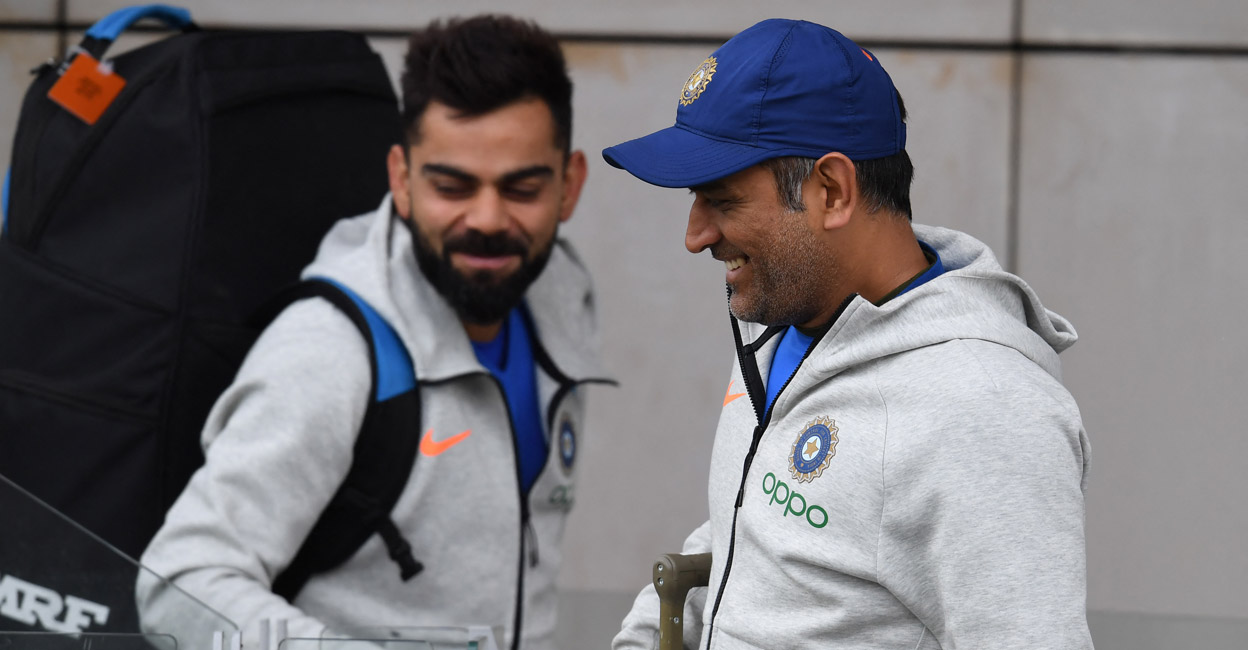 Indian skipper Virat Kohli opened up on the appointment of Dhoni as mentor in a recent press conference. The skipper looked excited to work with Dhoni again and said that he has always been a mentor for all the players.

“He makes a difference when he is in a leadership role in any team. Absolutely delighted to have him in the environment. He will certainly boost the morale of this team further,” Virat Kohli said at the pre-tournament press conference.

“He has always been a mentor for all of us, when we were starting our careers at that time he played and now he has the same opportunity to continue the same again. Especially for the younger guys who are in early stages of their career, just experience that he has gained over the years and having conversations with him about the game,” he signed off.

MS has a legendary career whether it was as Indian skipper or CSK’s captain. Under his leadership, India won the inaugural T20 World Cup title in 2007. Now India would like to repeat that feat under his mentorship.

• MS joins the Indian camp ahead of practice sessions.

• Virat Kohli is delighted to have MS back in the Indian setup.

As per recent reports, talk show host and journalist Boria Majumdar is set to face a two-year ban for intimidating and threatening wicket-keeper batsman...