New Zealand spearhead Mitchell McClenaghan recently revealed his thoughts on the ongoing three-match T20I series between India and New Zealand. His remarks will not go down well with the Indian fans as he described the series as “Meaningless”. 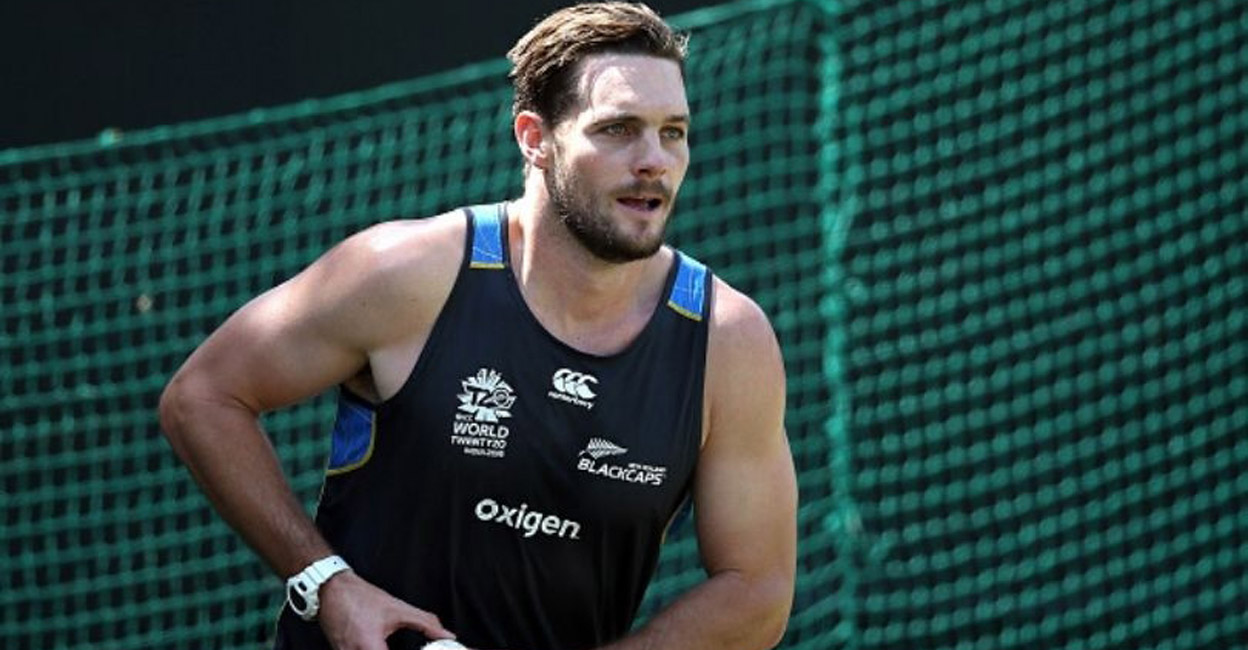 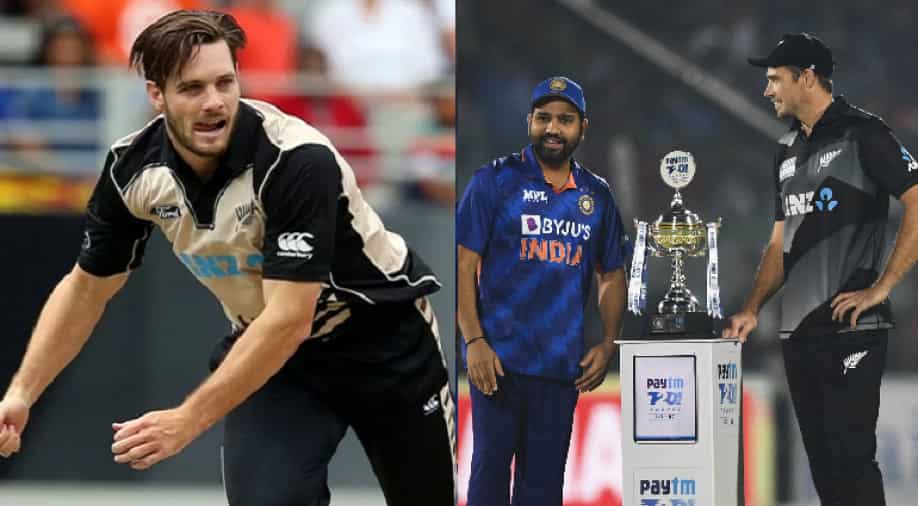 Mitchell McClenaghan used the phrase “meaningless series” to define the T20I series which New Zealand lost with a game still to play. New Zealand came into the series with just a 72-hour gap between their previous encounter which was the final of the T20 World Cup against Australia in Dubai.

On the other hand, the Indian team, who bowed out of the tournament in the Super 12 stage, enjoyed a 10-day break and most of the members in the squad didn’t play many games in the World Cup.

To a fan’s post that said, “New Zealand lost the series,” Mitchell McClenaghan replied: “Did they? You mean in a meaningless series 72 hours after a WC final defeat with 3 games in 5 days playing a team with 10 days rest in their home conditions?.”

Did they? You mean in meaningless series 72 hours after a WC final defeat with 3 games in 5 days playing a team with 10 days rest in their home conditions? https://t.co/jldmmH58YZ

With India winning the first two games of the series comprehensively, the third T20I is set to be a dead rubber as the series is already in the bag for the Indians. The head coach Rahul Dravid and captain Rohit Sharma may try out some new players and top performers of the 2021 IPL like Ruturaj Gaikwad and Avesh Khan to give them a taste of international cricket.

Speaking of the first two encounters, the Kiwis had lost the first T20I by five wickets. On being asked to bat, New Zealand posted a competitive total of 164 runs in 20 overs which India overhauled with two balls remaining.

The action shifted to Ranchi where the Indian team again got the better of New Zealand, winning the game comfortably by seven wickets. India’s newly-appointed T20I captain Rohit Sharma had won the toss again and asked Tim Southee’s men to bat first.

India was set a target of 154 runs which they easily chased down in 17.2 overs to take an unbeatable 2-0 lead.